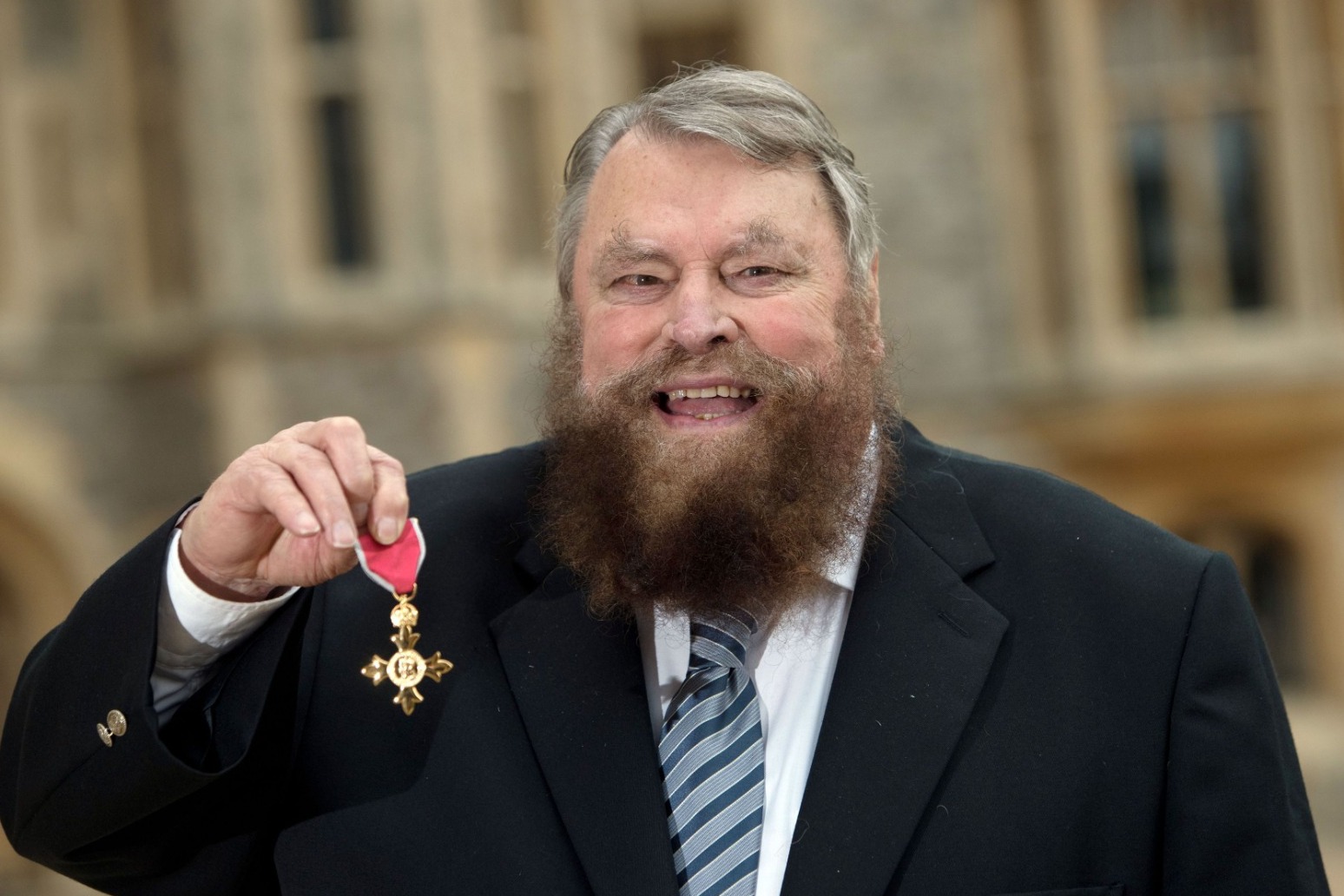 Brian Blessed has recalled how his wife, the actress Hildegarde Neil, praised him as “primitive” when they first met.

The veteran stage and screen actor, 86, said she had told him that true primitiveness was in fact “total sophistication”.

Blessed, known for his Shakespearean roles and turn as Prince Vultan in Flash Gordon, said he had channelled this into his role as The Caveman in a recent reimagining of Mike Oldfield’s Tubular Bells.

He told the PA news agency: “We were doing Boy Dominic in Yorkshire. We were playing the leads together. I would talk about this and that.

“I would talk about sophisticated science and imagination. She was amazed because I don’t know many actors, all I know are scientists and explorers.”

Blessed said he had told her about the undefeated boxer Rocky Marciano, who held the world heavyweight title from 1952 to 1956.

Recalling her reaction, he said: “Hildegard reeled back and said, ‘Do you know, I have never met a primitive before. You are primitive, aren’t you?’

“She said, ‘Don’t be upset Brian, I am praising you. True primitive is sophisticated. It is total sophistication and you have it’.

“Therefore my Caveman, which is bursting the bubble of the universe, people in the audience, we are all primitive sweethearts.

“Look at the tattoos, look at the jewellery, the make-up and God knows what, the dresses and what we are wearing. We revel in the atavistic and primitive.”

Blessed recalled the way in which Tubular Bells had influenced popular culture upon its release in 1973.

He said: “Being 86 years of age I am younger, full of vitality. Even about 50 years, I remember it, yes, because it was groundbreaking. Amazing music and so original.

“Now it’s one of the most globally recognised musical sequences of all time. Mike Oldfield, it really is his masterpiece.”

Recorded at Henry Wood Hall in London, the arrangements for the album feature new orchestration and choral elements to provide “new colouring and textures to the work”, while the basis of the original album is presented faithfully by session performers.

The album is out now on Cleopatra Records.