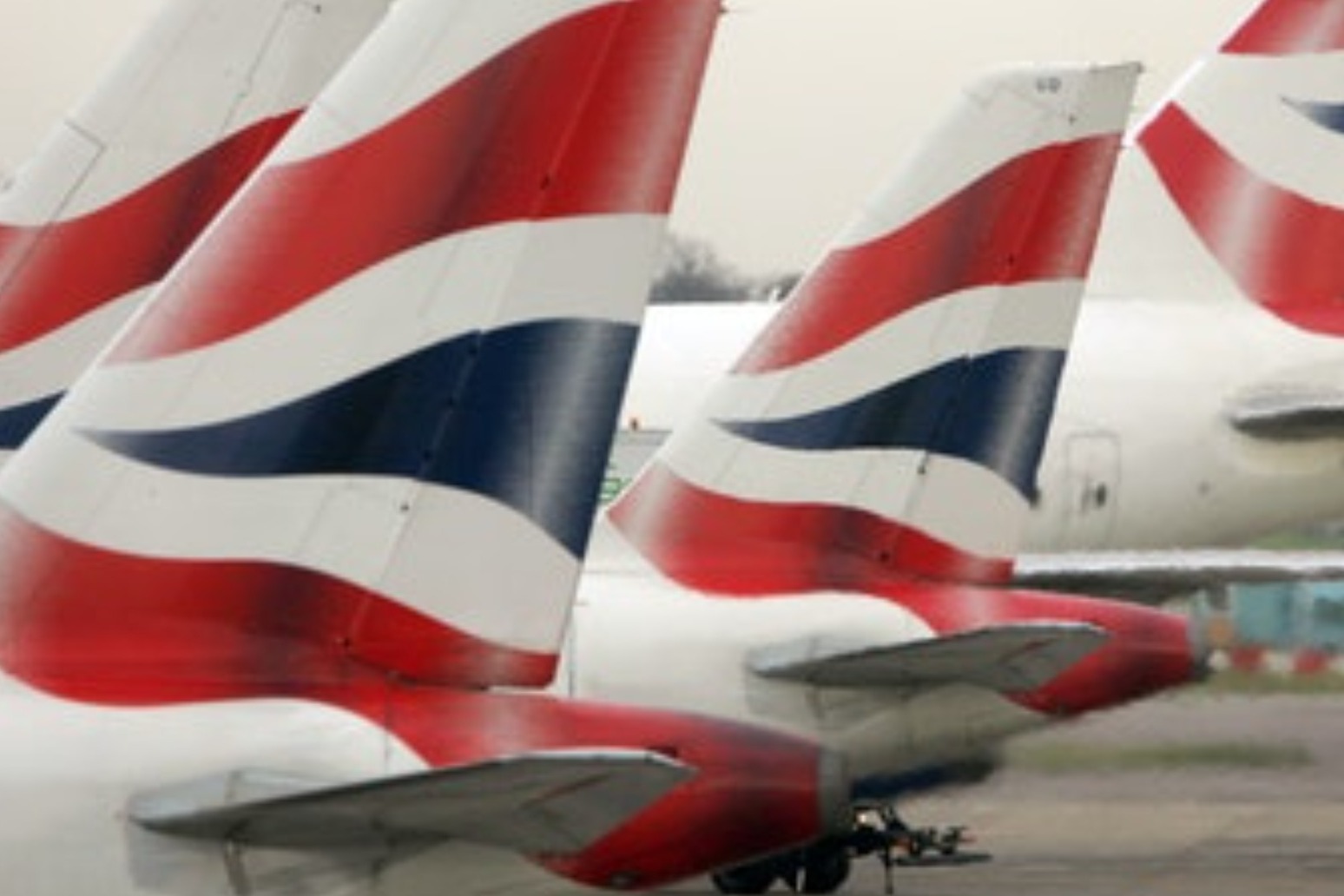 British Airways has been fined £20 million over a 2018 data hack, the Information Commissioner’s Office (ICO) has announced. Investigators found the airline should have identified the security weaknesses which enabled the attack to take place.

The carrier failed to protect the personal and financial details of more than 400,000 customers, the ICO said.

It did not detect the hack for more than two months.

“Their failure to act was unacceptable and affected hundreds of thousands of people, which may have caused some anxiety and distress as a result.

“That’s why we have issued BA with a £20 million fine – our biggest to date.

“When organisations take poor decisions around people’s personal data, that can have a real impact on people’s lives.

“The law now gives us the tools to encourage businesses to make better decisions about data, including investing in up-to-date security.”

The ICO announced in July last year that British Airways could be fined more than £183 million.

This is more than nine times the £20 million the airline has eventually been fined.

The ICO said it considered “representations from BA and the economic impact of Covid-19 on their business” before setting the final penalty.

A British Airways spokeswoman said: “We alerted customers as soon as we became aware of the criminal attack on our systems in 2018 and are sorry we fell short of our customers’ expectations.

“We are pleased the ICO recognises that we have made considerable improvements to the security of our systems since the attack and that we fully co-operated with its investigation.”

The attacker is believed to have potentially accessed the personal data of approximately 429,612 customers and staff.

Usernames and passwords of British Airways’ employee and administrator accounts, as well as the usernames and PINs of up to 612 of the airline’s Executive Club accounts, were also potentially accessed.