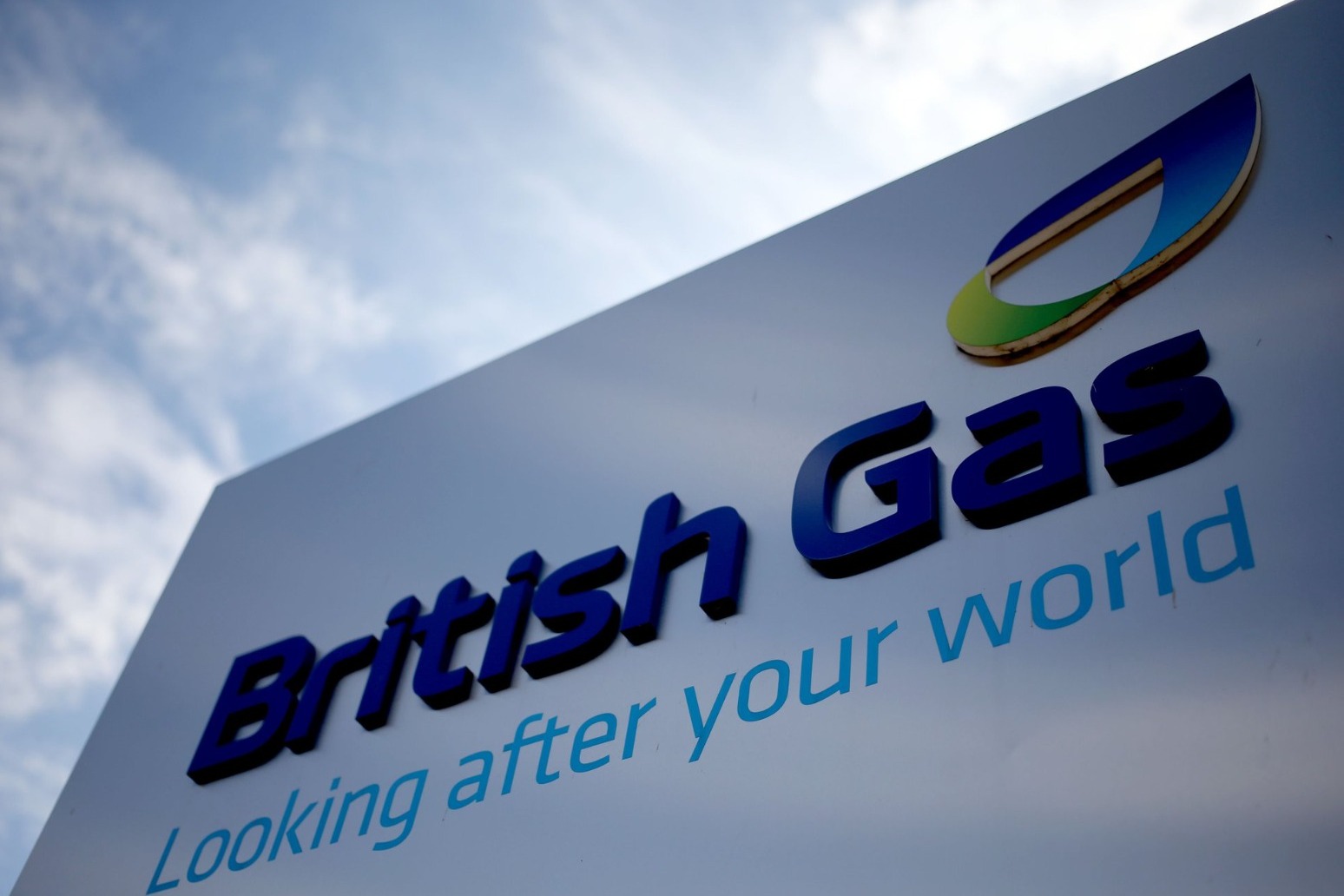 The boss of British Gas owner Centrica has set the company on a new path as he announced the loss of 5,000 jobs at the energy giant this year.

Chris O’Shea said he regretted the “difficult decisions” that had to be taken as he tried to slim down the ailing company.

More than half of the job losses will come from the business’s leadership roles, as Centrica revealed it would strip out three layers of middle managers, in a bid to cut bureaucracy.

Mr O’Shea said: “I truly regret that these difficult decisions will have to be made and understand the impact on the colleagues who will leave us.

“However the changes we are proposing to make are designed to arrest our decline, allow us to focus on our customers and create a sustainable company.”

The GMB union vowed to fight the cuts, with spokesman Justin Bowden saying: “A combination of the (energy price) cap and too little, too late management decisions have left a once proud brand crippled and weak.

“Slashing thousands more jobs is not the answer. You cannot just cut your way out of a crisis.

“GMB will fight for every single job.”

Although it is still by far the biggest energy supplier in Britain, British Gas has been squeezed by increased competition in recent years.

The company has lost around half its earnings in the past decade, as smaller suppliers chipped away at its market share, from a quarter in 2013 to 19% today.

The rise of smaller suppliers was capped off last year when Ovo Energy, which was only founded in 2009, bought SSE.

Last month Ovo announced that it would axe 2,600 roles at the combined business, as the coronavirus pandemic speeded up its restructuring plans.

Much the same has happened at Centrica, where the need to restructure and find a new path forward has been accelerated by the crisis.

Mr O’Shea, who took the top job just three months ago, said the Covid-19 outbreak has shown Centrica can be responsible to its customers’ needs.

“However, I believe that our complex business model hinders the delivery of our strategy and inhibits the relentless focus I want to give to our customers,” he said.

“We have great people, strong brands that are trusted by millions and leading market positions, but the harsh reality is that we have lost over half of our earnings in recent years.

“Now we must bring focus by modernising and simplifying the way we do business.”

The cuts include around half of the 40-strong senior leadership team, who will step down by the end of August.

Most of the restructuring is expected to happen in the second half of this year, Centrica said.

It hopes to make around £2 billion worth of efficiency savings by 2021.