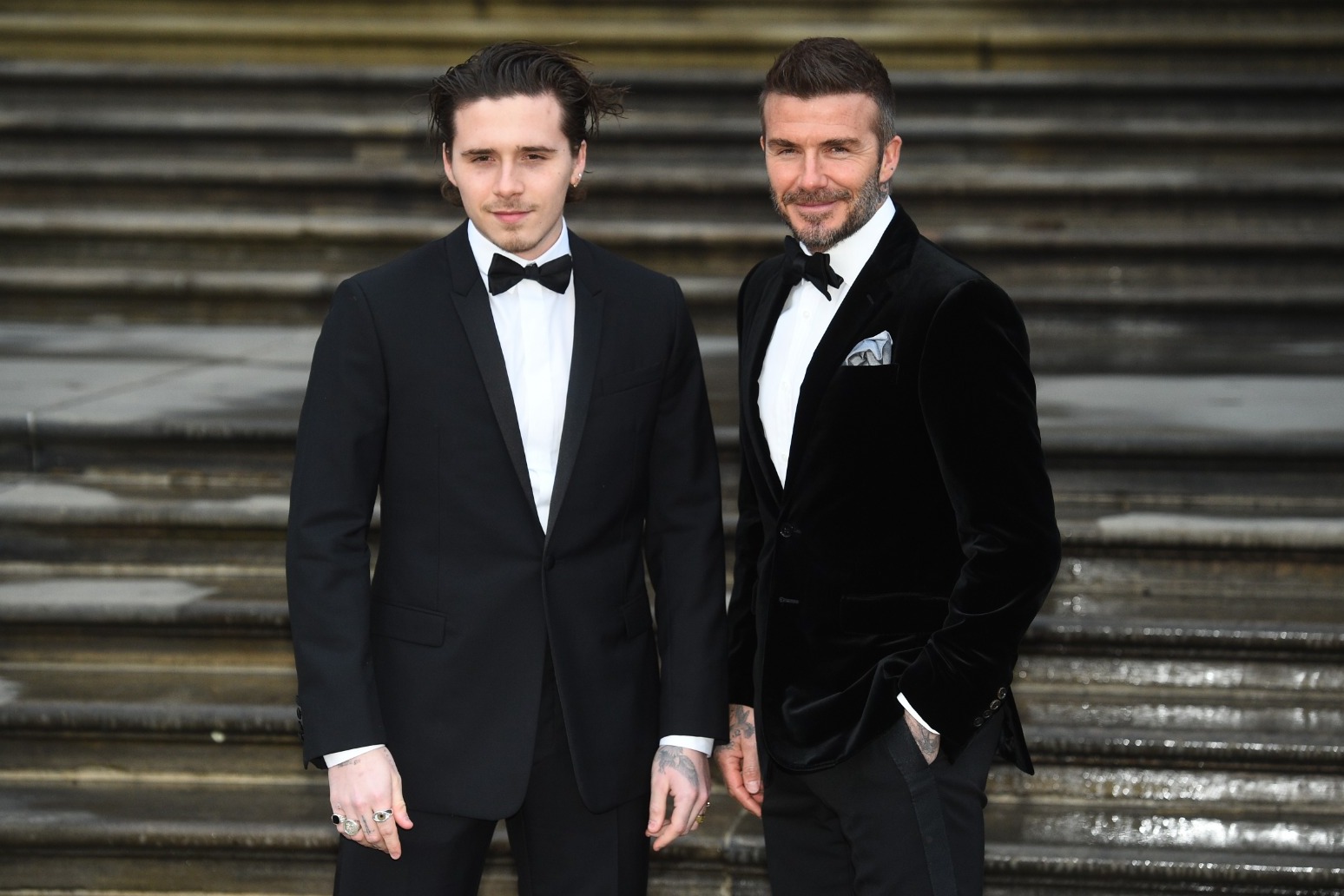 Brooklyn Beckham has confirmed he is engaged to American actress Nicola Peltz.

Brooklyn, the eldest child of David and Victoria Beckham, revealed in an Instagram post that he had asked Peltz, 25, to marry him two weeks ago.

Alongside a photograph of the pair together, he wrote: “Two weeks ago I asked my soulmate to marry me and she said yes xx I am the luckiest man in the world. I promise to be the best husband and the best daddy one day I love you baby xx”.

Peltz shared the same photograph on her Instagram account, writing alongside it: “you’ve made me the luckiest girl in the world. I can’t wait to spend the rest of my life by your side. your love is the most precious gift. I love you so so much baby and thank you harper for this pic”.

Singer and fashion designer Victoria shared her happiness at the news, as she posted the same photograph, writing: “The MOST exciting news!! We could not be happier that @brooklynbeckham and @nicolaannepeltz are getting married! Wishing you so much love and a lifetime of happiness. We all love you both so much x @davidbeckham @romeobeckham @cruzbeckham #HarperSeven.

A host of celebrities congratulated Brooklyn, who turned 21 in March this year, and his new fiancee.

Australian singer Cody Simpson, who is dating Miley Cyrus, wrote: “Congratulations my brother. So happy for you! Wishing you two a lifetime of happiness”.

Peltz has starred in TV series Bates Motel and the film The Last Airbender and in January this year she and Brooklyn confirmed their relationship with posts on Instagram.