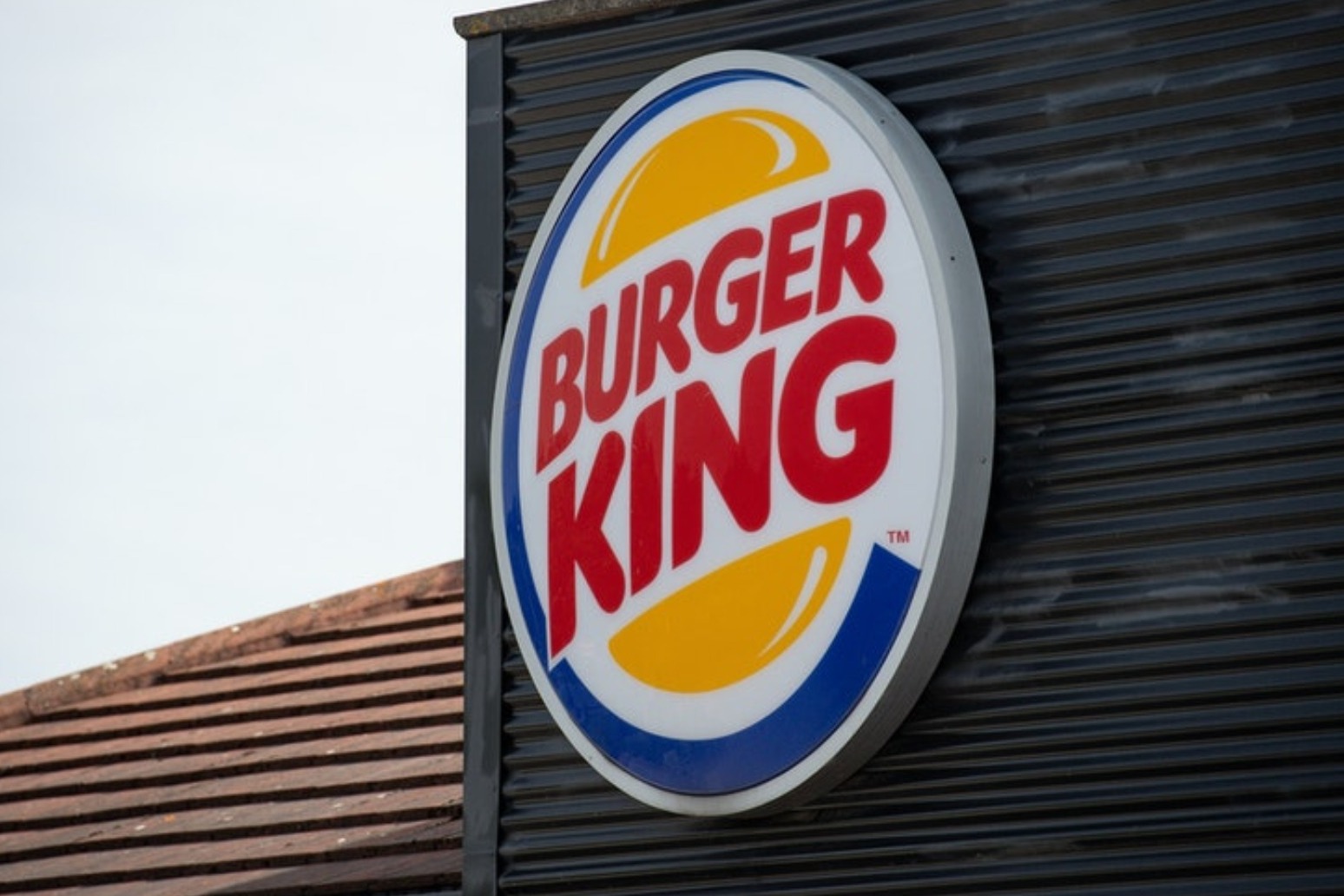 Burger King UK’s boss has warned that up to 1,600 jobs could be lost as a result of the coronavirus pandemic.

Only about 370 of the restaurant chain’s 530 UK stores have reopened since the nation went into lockdown.

Chief executive Alasdair Murdoch told the BBC’s Newscast that the economic damage stemming from the crisis could ultimately force the company to permanently close up to 10% of its stores.

He told Newscast: “We don’t want to lose any (jobs). We try very hard not to, but one’s got to assume somewhere between 5% and 10% of the restaurants might not be able to survive.

“It’s not just us – I think this applies to everyone out there in our industry.”

Chancellor Rishi Sunak on Wednesday unveiled a £30 billion support package to help boost the nation’s economic recovery, which included plans to subsidise restaurant bills throughout August to encourage people to dine out.

However Mr Murdoch added that Government schemes do not do enough to compensate restaurants for the combination of fixed costs and lost sales throughout the pandemic, telling Newscast: “I don’t think you can ever get over the top of this problem.”