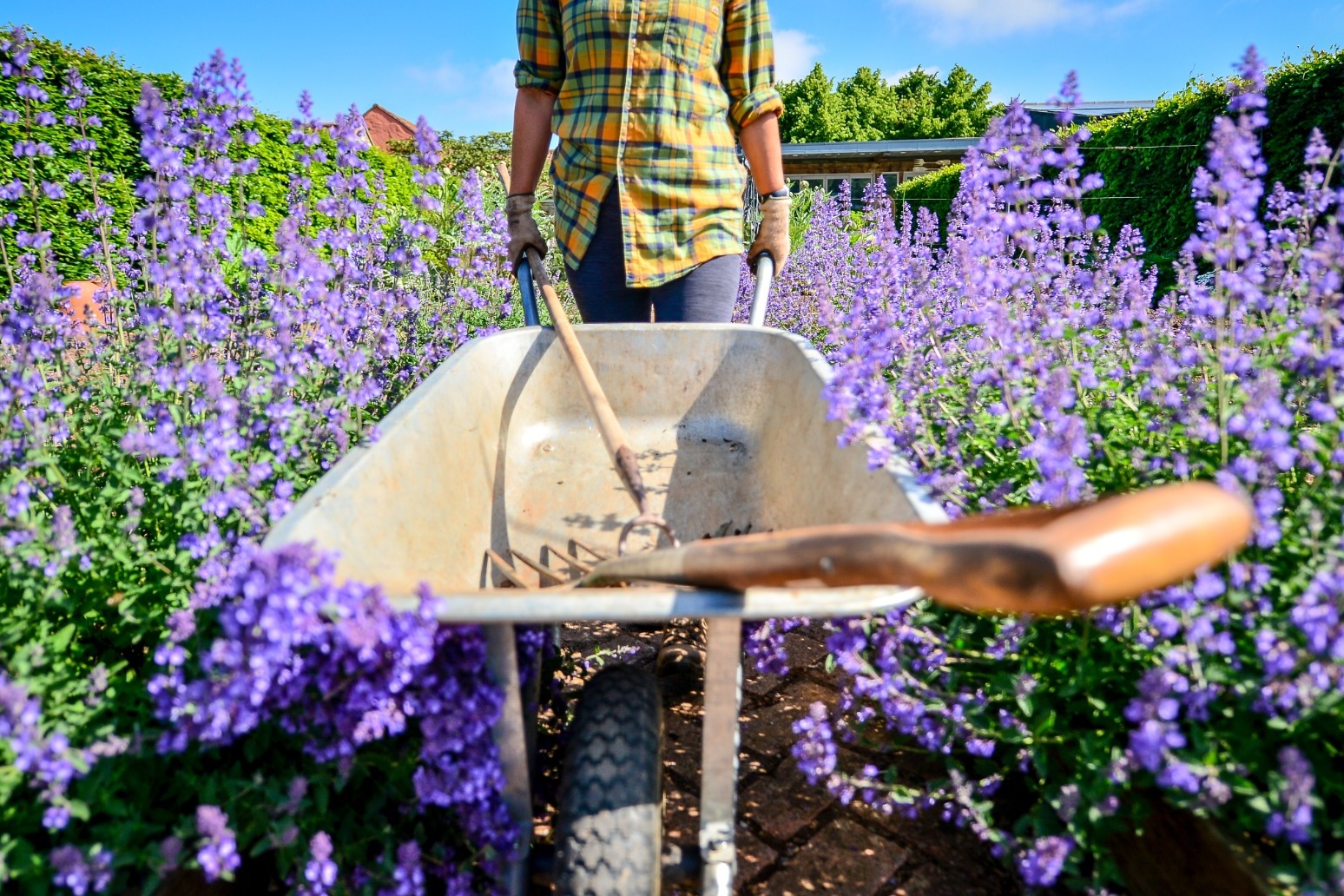 Homes with south-facing gardens were most in demand – selling more quickly in almost all regions of England, Scotland and Wales, a survey by property website Rightmove found.

The study revealed that homes advertised with south-facing outdoor areas sold two days faster and were priced at nearly £23,000 more than those without.

Property experts at Rightmove said data showed that searches on the website for homes with a garden had increased by more than 100% in June compared to June 2019 – with total buyer searches up 56% for the same period.

And a survey conducted by the company in May found that having a bigger garden, or at least access to one, was the top requirement for house buyers that had changed as a result of lockdown.

Miles Shipside, of Rightmove, said: “Since the market reopened, we’ve seen a huge rise in demand for homes with a garden as buyers place greater importance on outdoor space.

“For as long as I can remember, south-facing gardens have been viewed as the creme de la creme of outdoor spaces among home hunters.”

Marc von Grundherr, director at Benham and Reeves estate agents in London, added: “We’ve seen from our own research that eight out of 10 buyers want some form of outside space and homes with a south-facing garden are absolutely much more popular.

“Having a garden has always been the icing on the cake for buyers but, now, a south-facing garden is the cherry on top of the icing – it’s that extra driver when deciding if you really want a property.”

Rightmove’s study looked at nearly 400,000 listings of three and four-bedroom homes between July 2019 and June 2020 and found that homes with south-facing gardens had a national average asking price of £369,365, compared to £346,670 for those without – an asking-price premium of 7%.

And in eight out of 11 regions, properties with south-facing outdoor areas sold more quickly than those without – with only the South East, London and the North West showing no difference in selling times.

The appeal of a south-facing garden was greatest in Yorkshire and the Humber, where homes with this asset sold eight days faster than those without and commanded an asking-price premium of 14% – at an average of £288,681 compared to £253,053.

“You’d be amazed at how many people turn up to a viewing and use the compass on their phone to work out where the sun is coming from, it’s a really important requirement in these parts.

“These properties are selling quickly, especially since the market reopened in May.”

Glynis Frew, chief executive of Hunters estate agents, added: “South-facing gardens have always been desirable due to getting the most hours of sunlight in a day.

“With people spending more time at home now due to lockdown and the rise of flexible home working, it’s little surprise that a south-facing garden is more sought-after to make the most of this.

“Green space and natural light have proven positive impacts on our mood and productivity.”