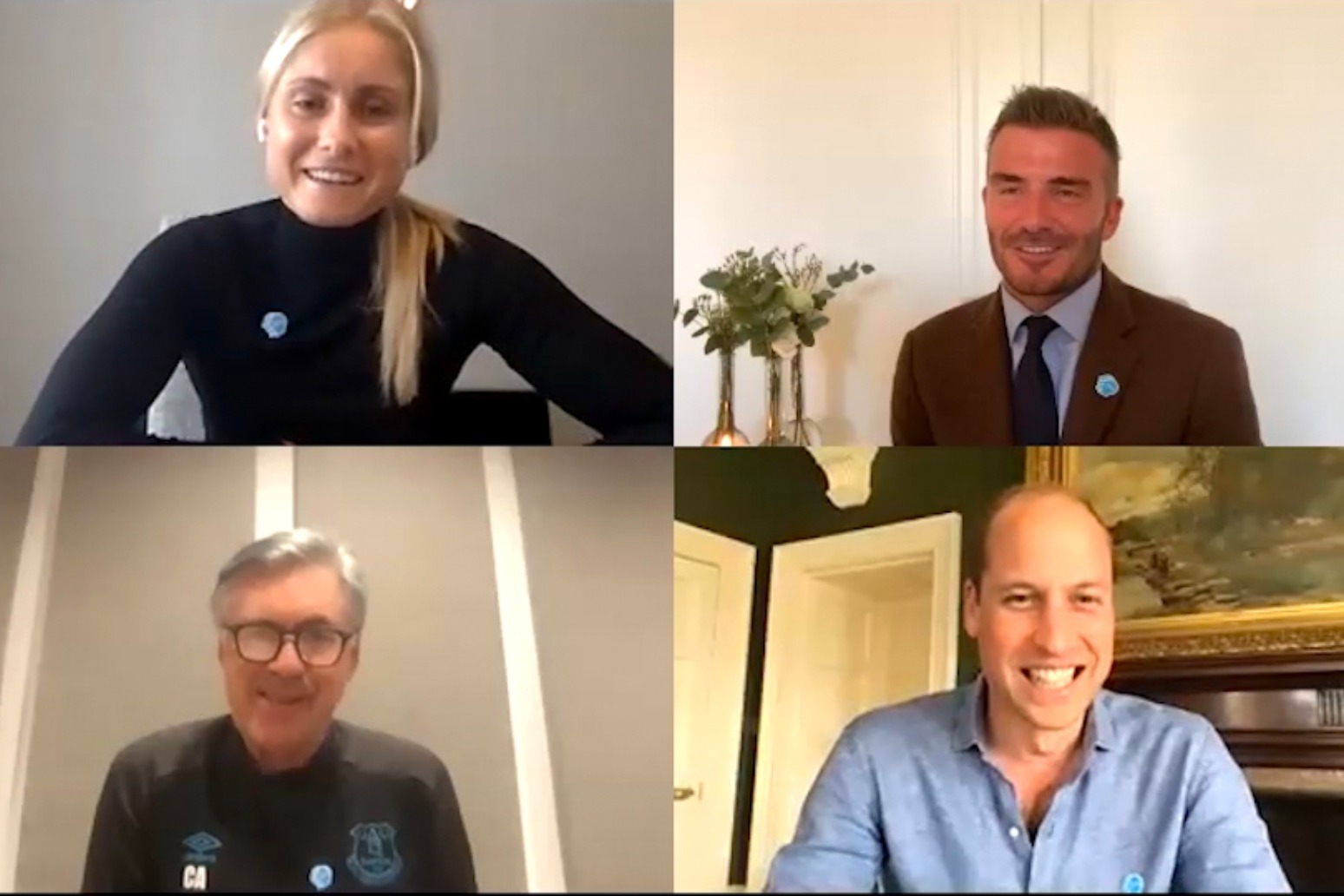 The Duke of Cambridge has said a landmark declaration signed by the football family to create a “mentally healthy culture” will send a clear message to millions of fans.

William said players, managers, officials and staff now have a “collective game plan” to tackle the issue that is even more prevalent because of the coronavirus pandemic.

The duke’s Royal Foundation has been the driving force behind the document signed by governing bodies, leagues and organisations from across UK football.

In a video marking the signing of the Mentally Healthy Football Declaration, William said: “I’m delighted to announce that today the entire football system across England, Wales, Scotland and Northern Ireland, has united around a common goal, to develop a mentally healthy culture across the game by signing a landmark mentally healthy football declaration.

“Football is a team sport, for the first time, there is a collective game plan to make mental health, the top part in the game.”

William, who is president of the Football Association, said the aim was to create a culture where all those associated with the sport “are encouraged to stay on top of their mental fitness, just as they do their physical fitness”, and where speaking about a problem is seen as sign on strength.

He added: “Not only will this benefit future generations, who work and play within the game, but it will also send a clear message to football’s millions of fans, about the importance of mental health.”

The short film also shows senior leaders from across football signing the declaration during a video call with the duke earlier this month, and it features players and managers – including England manager Gareth Southgate and the captains of England, Wales, Scotland and Northern Ireland – reaffirming their support for mental health.

These organisations will form a UK-wide mental health implementation group next season, working towards a collective “game plan” to prioritise the psychological wellbeing of everyone involved with football.

In the declaration, they say: “Now, more than ever, is the time for us to support each other and for all parts of society to prioritise mental health. We will do everything we can to play our part in this and help make football a ‘mentally healthy’ environment, now and in the future.”

The development follows on from William’s Heads Up initiative which this season has been encouraging football fans to talk about issues in their lives or be a sympathetic ear for a fellow supporter.

The FA Cup final between Arsenal and Chelsea is being staged on Saturday and has been renamed the Heads Up FA Cup Final, after the duke’s initiative.

Godric Smith, chairman of the Heads Up campaign, said: “There has been fantastic leadership from every part of football on mental health this season and today’s declaration cements the huge culture change under way in the game.

“It is a first of its kind and an important moment for sport and society more widely. It comes at a time when prioritising our mental health and supporting each other has never mattered more.”