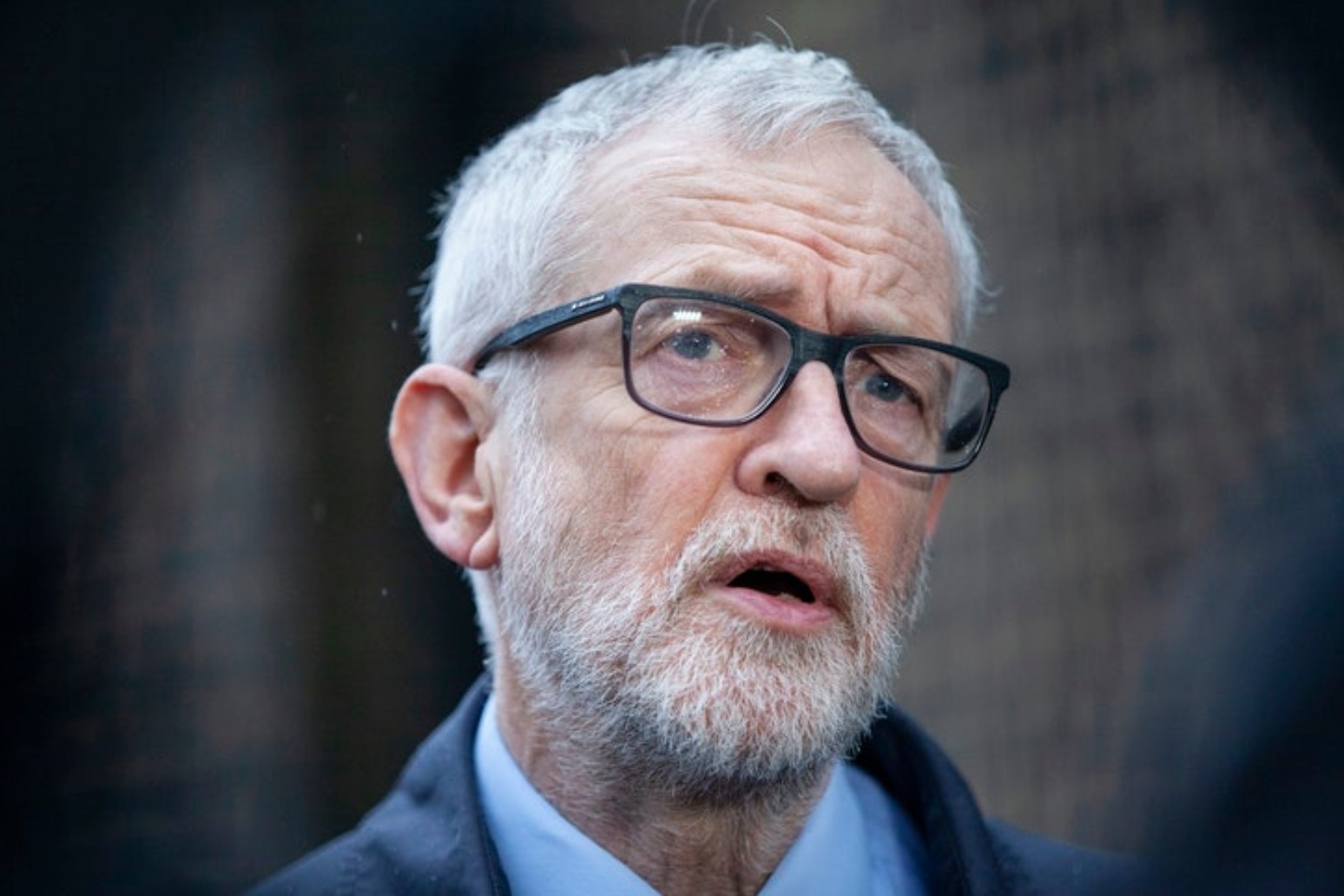 Campaigners have contributed more than £100,000 to a “legal fund” for Jeremy Corbyn as he faces being sued by Panorama presenter John Ware.

The GoFundMe page was created on Wednesday, shortly after Mr Corbyn had criticised the Labour Party’s decision to pay “substantial damages” to former party employees who took part in the BBC programme’s expose on anti-Semitism claims under his leadership.

Mr Ware, who made the programme, is said to be taking legal action after Mr Corbyn’s claim that the Labour payout “risks giving credibility to misleading and inaccurate allegations”.

The crowdfunding campaign attracted huge support via social media, with many supporters using the hashtag #IStandWithJeremyCorbyn.

The page reads: “The relentless attacks on Mr Corbyn, a man of integrity, honesty and humility cannot be allowed to continue and we have an opportunity here to offer him support in a practical way.

“It will also let him know that his supporters have not forgotten him, nor have they gone away.”

It is not immediately clear how the funds raised by the page will be used. The organiser of the campaign has been approached for comment.

While Mr Corbyn has not commented directly on the campaign, he tweeted: “Thank you friends and comrades for your solidarity. Our campaigning for a better world continues.”

The decision to pay damages is the latest sign of Sir Keir Starmer’s effort to distance the party from his predecessor’s leadership, particularly on the issue of anti-Semitism.

After receiving criticism from some members over the decision, Sir Keir said: “I want to draw a line under anti-Semitism in the Labour Party.

“I made it clear that we would draw a line under anti-Semitism. Settling this case was important in that respect.

“It was the right decision, the right thing to do.”