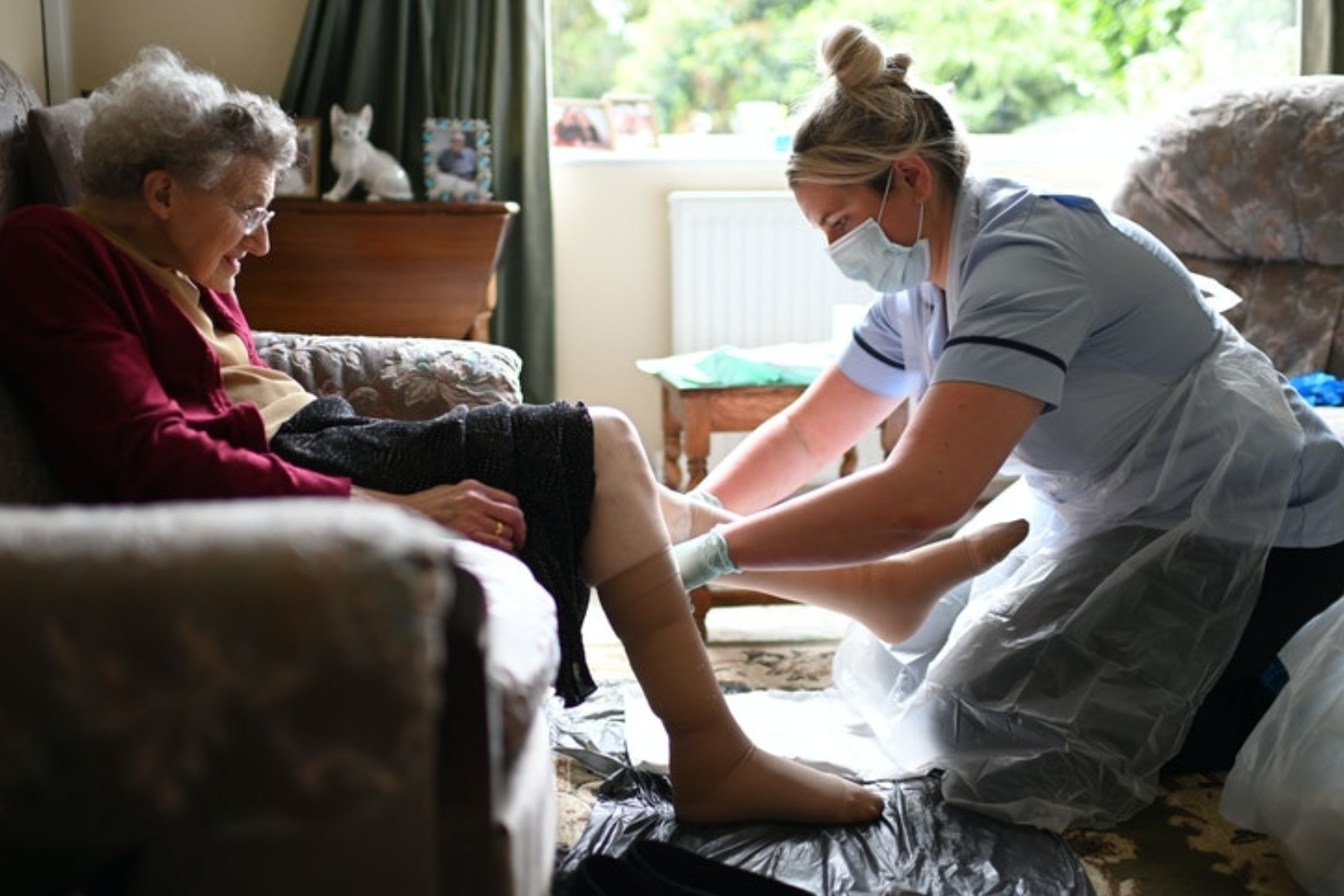 The Government appears to have missed its commitment to test all care home residents in England by “early June”, according to new data.

Figures suggest that around one-third (37%) of residents have not been tested at all during the pandemic, while some 15% of care homes have not had any residents tested for coronavirus at any stage.

Nearly half (47%) of residents in care homes in England have not been tested once between May 15 and June 18, despite reassurances from the Government that the programme would get universal roll-out by now.

Research by The Data Analysis Bureau (T-DAB) based on Person Centred Software (PCS) statistics suggests the proportion of care home residents in England tested in this period has increased hugely, from 13% in mid-May to 53% as of Thursday.

But it also signals just one in 10 (10%) residents were tested in the last seven days.

The figures, while indicating some improvement, suggest the Government is still some way off achieving the commitment made by Health Secretary Matt Hancock on May 15 that “every resident and every member of staff in our elderly care homes in England” would be tested “between now and early June”.

Simon Briscoe, T-Dab director, said: “The rate of testing rose dramatically in the last week of May and into June as the Government sent roughly one million test kits to care homes.

“The many links in the chain of testing from care home staff, local health officials, a website and test centres, combined to leave testing rates very low.

“With barely half of residents having been tested it shows that more than simply issuing testing kits is required to provide care homes with the support and guidance they need.”

Simon Papworth, PCS co-founder and director, said: “The Government’s test and track initiative is unproven and mixed messages have been received by care homes about the effectiveness of testing. Universal and frequently repeated testing is not yet policy and care homes remain at risk as a result.”

The dataset for analysis includes roughly 13,000 care givers and 32,000 residents from care homes across England.

The prevalence of coronavirus infection in care homes has been a source of focus during the pandemic due to concerns that thousands of hospital patients were discharged to a care setting without being tested for Covid-19, potentially allowing it to spread at speed among some of the most vulnerable members of society.

Latest figures from the Office for National Statistics, published this week, show there were 14,028 coronavirus-related deaths recorded in care homes in England and Wales this year up to June 5.