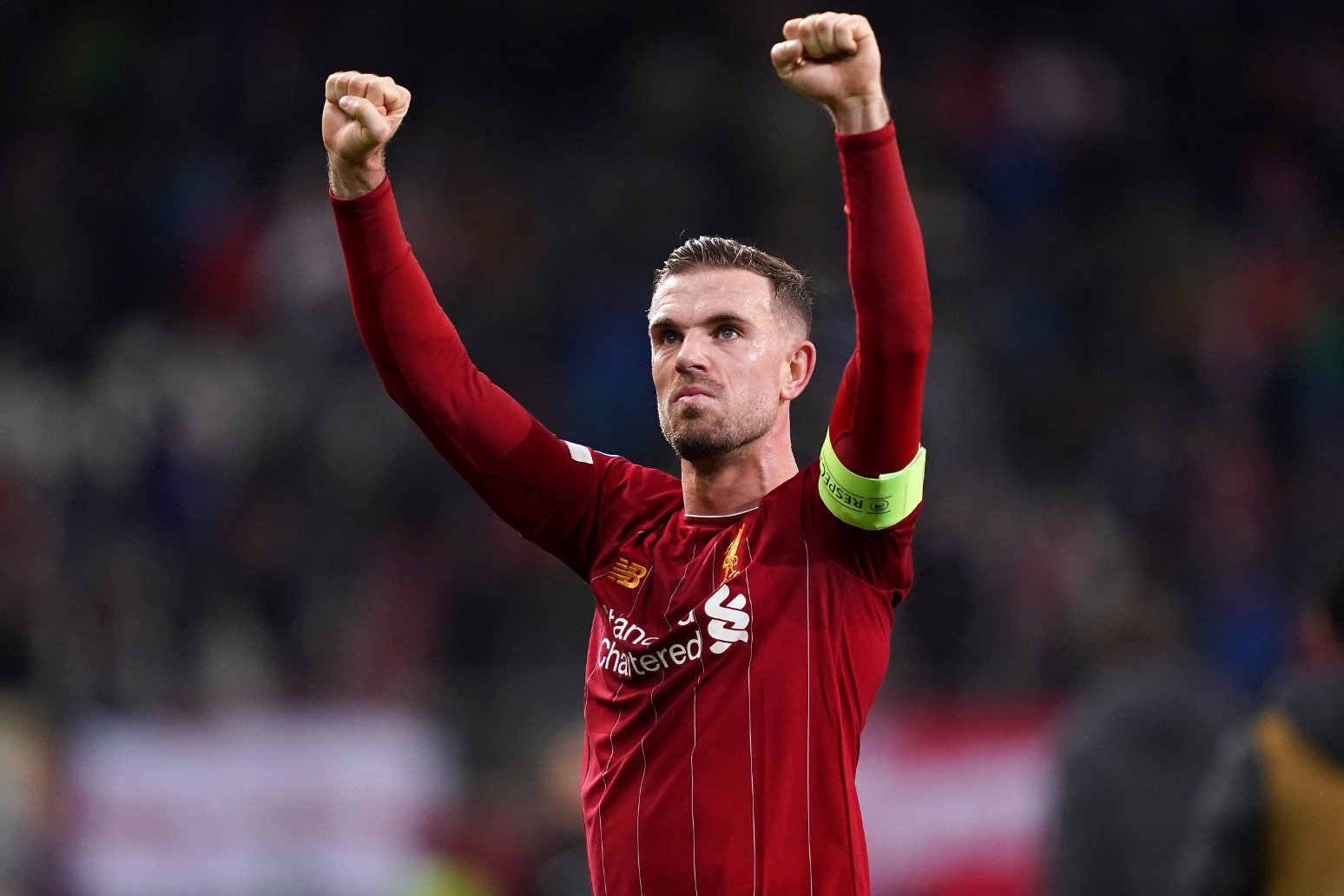 An emotional Jurgen Klopp revealed winning Liverpool’s first league title since 1990 was “more than he ever dreamed of” after the trophy was secured without them kicking a ball.

In the last two years the German has delivered the Champions League and the World Club Cup but for the man who arrived at Anfield in 2015 pledging to “turn doubters to believers” said this was the pinnacle.

“It’s the best thing I can imagine and more than I could have ever dreamed of,” the Reds manager told Sky Sports News as he fought back tears of emotion.

“I have no words, it’s unbelievable. It’s much more than I ever thought would be possible, becoming champion with this club is absolutely incredible.”

Klopp said on Wednesday night he would tune into the Chelsea-City game for tactical purposes only as they were both future opponents, but he relented and he and his squad assembled at Formby Hall, close to his home on Merseyside, to watch as a group.

And as hundreds of fans began to gather at Anfield the squad’s celebrations started in earnest when the final whistle blew at Stamford Bridge not long after Chelsea’s Willian drove home the penalty to make it 2-1 with City down to 10 men after Fernandinho was sent off for handball.

Klopp added: “It was really tense, the 95 or 100 minutes of the City game, as you can imagine. I didn’t want to be involved really but obviously as you’re watching you are involved.

“It was quite intense. Apart from this tonight we do absolutely nothing, This is a safe place for the boys, we couldn’t hold back.

“It is very important because is unforgettable. Tonight we made the best of our situation.”

Klopp’s captain Jordan Henderson said it was “amazing to finally get over the line”.

“I’m so happy for all the boys, the fans, the whole club, the city. I’m just a little bit overwhelmed right now, it’s just an amazing feeling and just so proud of what we’ve achieved,” he told Sky Sports.

“Another moment in our lives that we’ll never forget.”

Team-mate Virgil Van Dijk reflected on an “unbelievable” triumph, telling BT Sport: “What a season. We’ve been incredible. To be part of this group of players and part of this journey is incredible and I am very proud to be able to call myself a Premier League winner.

“In the league this year we have taken it to another level. We have been so consistent and played so well.”

The American, head of Fenway Sports Group, tweeted: “This was a season for the ages and for the faithful of Liverpool Football Club.

“It has been an incredible year of magnificent achievement culminating tonight in capturing the Premier League title.

“This in addition to winning a European championship, a Super Cup and a world championship – the totality of this accomplishment has brought respite and joy to so many in a year filled with so much tragedy.

Henry also paid tribute to the fans, adding: “It is said, ‘We are Liverpool’. You, the supporters are Liverpool in every sense and you continue to drive the club forward – a historic club making history once again.”

Kenny Dalglish, who won three titles as Liverpool manager after five as a player and was the last man to guide Liverpool to the title, admitted he never expected the wait to be so long between the 18th and 19th titles.

“I think back then if you’d have said it would take 30 years you’d have been arrested and sectioned, but sometimes things happen,” he told BT Sport.

“The last two years since (manager) Jurgen (Klopp) came in, it has been very positive all the way. He’s been fantastic and he epitomises everything that Liverpool stands for. He respects everyone at the club.

“It’s not just a one-off as last year they came within a point of it and won the European Cup and a World Club Cup too, so onwards and upwards and I think there will be plenty more days to look forward to as long as Jurgen is there.

“It takes a fantastic dressing room to win things. You don’t win anything with division, it takes solidarity, and Liverpool from top to bottom have been together.”