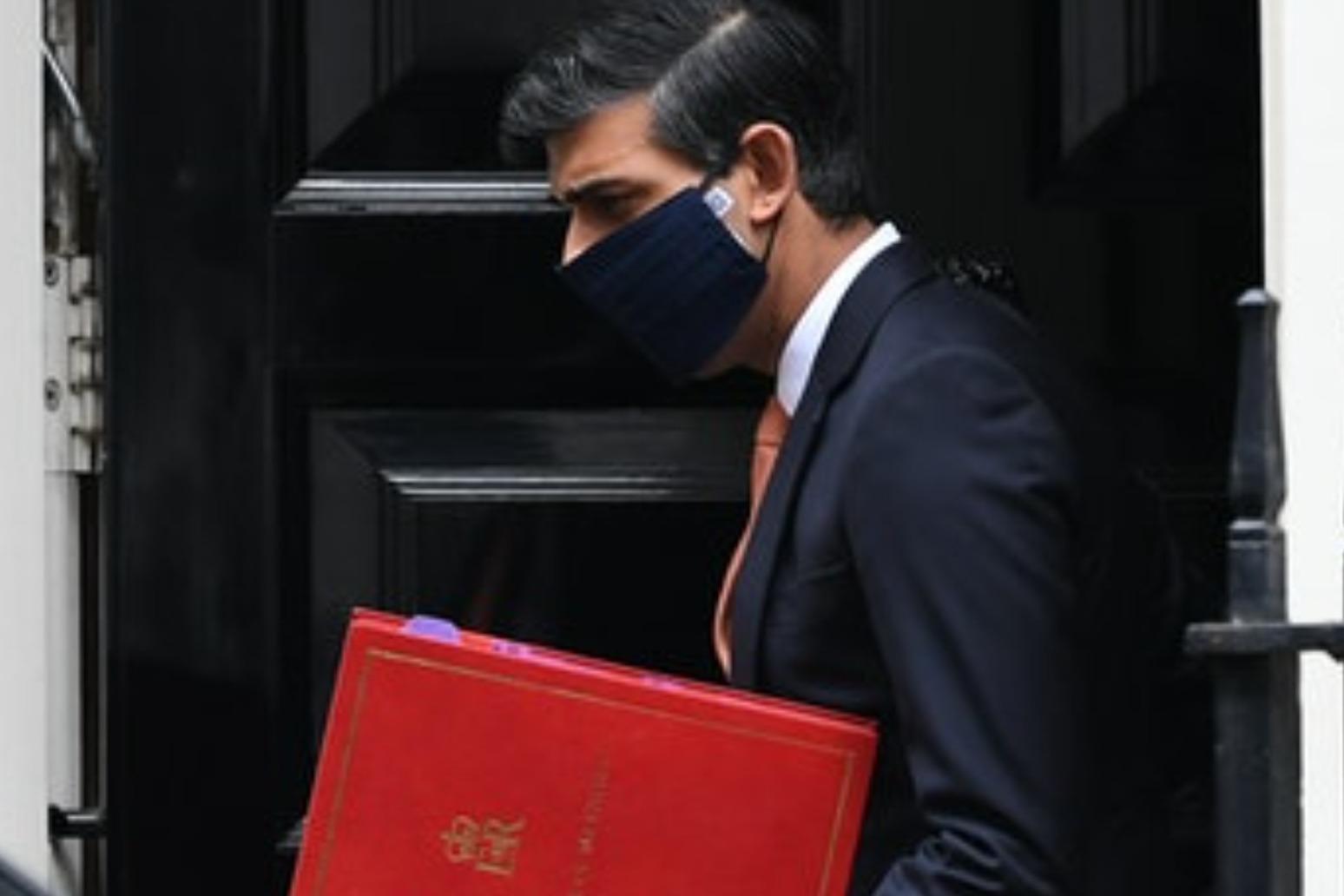 The Chancellor is set to announce a new support package for businesses affected by Tier 2 restrictions, according to reports. Rishi Sunak will unveil a new plan to help firms, particularly pubs and restaurants, who have seen their trade drop as a result of the social restrictions in the “high” Covid-19 category.

Currently businesses in Tier 2 areas such as London and Birmingham do not benefit from the same Government aid as those in Tier 3, including business grants and higher wage subsidies, because they can remain open.

Mr Sunak will make a statement to the Commons on Thursday morning and the Telegraph reported he will unveil financial measures to help Tier 2 firms following complaints from industry leaders and MPs that thousands of jobs were at risk ahead of Christmas.

The Chancellor’s spokesperson told the PA news agency: “The Chancellor is due to update the House of Commons on the economic situation, in particular, and so far as it relates to the new restrictions.

“And, what we have always said is that our package of support is always flexible and always up for review to make sure that it is dealing with the situation as it evolves.”

In Tier 3, social mixing is banned both indoors and in private gardens, while pubs and bars must close unless they can operate as a restaurant.

For businesses in this band that are unable to legally operate due to Covid-19 restrictions, the government will pay employees 66% of their wage, with the employer still contributing to pensions and National Insurance.

Meanwhile, companies in Tier 2 can only claim on a scheme where employers have to pay around 55% of staff wages with a smaller subsidy from Government, while still being subject to bans on household mixing indoors.

Greater Manchester mayor Andy Burnham said he would be “looking closely” at the announcement, after he was embroiled in debates with ministers for days over what support businesses in his region should get for their move into the Tier 3.

He said: “Greater Manchester has been in ‘high’ alert for three months but our hospitality businesses haven’t had any emergency support.

“We asked for this to be taken into account in Tier 3 negotiations. The Government refused.”

It comes as talks with local leaders in South Yorkshire were branded a “charade” as the area was confirmed to move up to Tier 3 this weekend.

Sheffield City Council leader Julie Dore said it was clear Downing Street officials and ministers were “going through the motions” in 10 days of negotiations just to “try and prove they were listening”.

Ms Dore was speaking after Sheffield City Region mayor Dan Jarvis, who led the discussions, admitted he could not have secured any more cash, saying he “moved heaven and earth to secure the maximum amount of resource that we could”.

Ms Dore told the PA news agency: “I can assure you that Dan has been fighting vociferously for the people of Sheffield and South Yorkshire, just like I have been, because we genuinely thought we were in proper discussions and negotiations.”

It is understood talks to move parts of the North East into Tier 3 have been put on hold, but Coventry will be moved from up from the “medium” Tier 1 restrictions this weekend, joining other Midlands neighbours in Tier 2 after a rise in cases.

He tweeted: “Currently, there’s no extra financial support available for our hospitality sector in Tier 2 which cannot possibly be right.

“I will continue to press Govt on this & I’m confident we will get a breakthrough soon.”

Meanwhile, the University of Oxford has said a trial of its vaccine developed with AstraZeneca will continue in Brazil after the death of a volunteer.

The institution said it has investigated the case but found “no concerns about safety” around the vaccine.

Amid the continuing increase in cases, a Sage scientist warned that the UK can expect thousands of deaths from the second wave of the disease.

Professor John Edmunds told MPs: “We’ll see peaks around Christmas, in the new year of very severe numbers of cases throughout the UK.”