Channel crossings to the UK exceed 40000 for the year 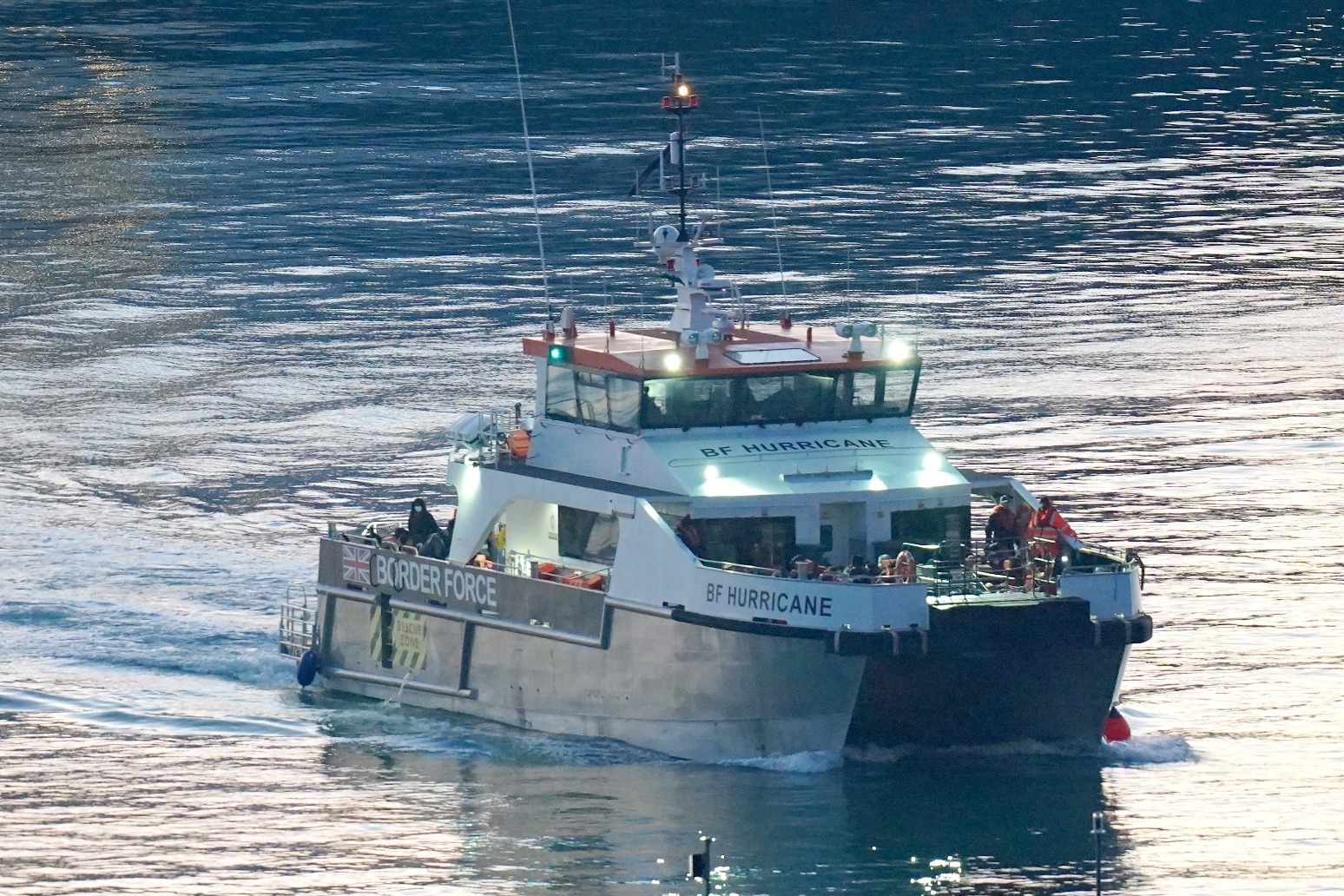 More than 40,000 migrants have crossed the English Channel to the UK so far this year, Government figures have shown.

Some 972 people were detected on Saturday, November 12, in 22 boats, the Ministry of Defence (MoD) said, taking the provisional total for the year to 40,885.

The arrivals on Saturday were the first so far in November, with the most recent crossings previously made on October 31 when 46 people were detected on one boat.

August 22 saw the highest daily total on record, with 1,295 people crossing in 27 boats.

It is nearly seven months since the then home secretary Priti Patel announced plans to send migrants to Rwanda to try to deter people from crossing the Channel.

Since then, 33,805 people have arrived in the UK after making the journey.

On April 14, Ms Patel signed what she described as a “world-first” agreement with Rwanda, under which the east African country will receive migrants deemed by the UK to have arrived “illegally”, and are therefore inadmissible under new immigration rules.

However, the first deportation flight, due to take off on June 14, was grounded amid legal challenges.

The legality of the policy has since been contested in the courts, with ministers and campaigners awaiting a ruling from High Court judges on the case.

The number of people reaching the UK in small boats from France after navigating busy shipping lanes has increased steadily in recent years.

Despite the growing numbers, the small boat arrivals are a fraction of the number of people going to mainland Europe.

Data from the UN’s refugee agency shows at least 120,441 people arrived in Europe via the Mediterranean by land and sea last year.

The MoD said its data is taken from “live operational systems” and is subject to change, “including reduction”.