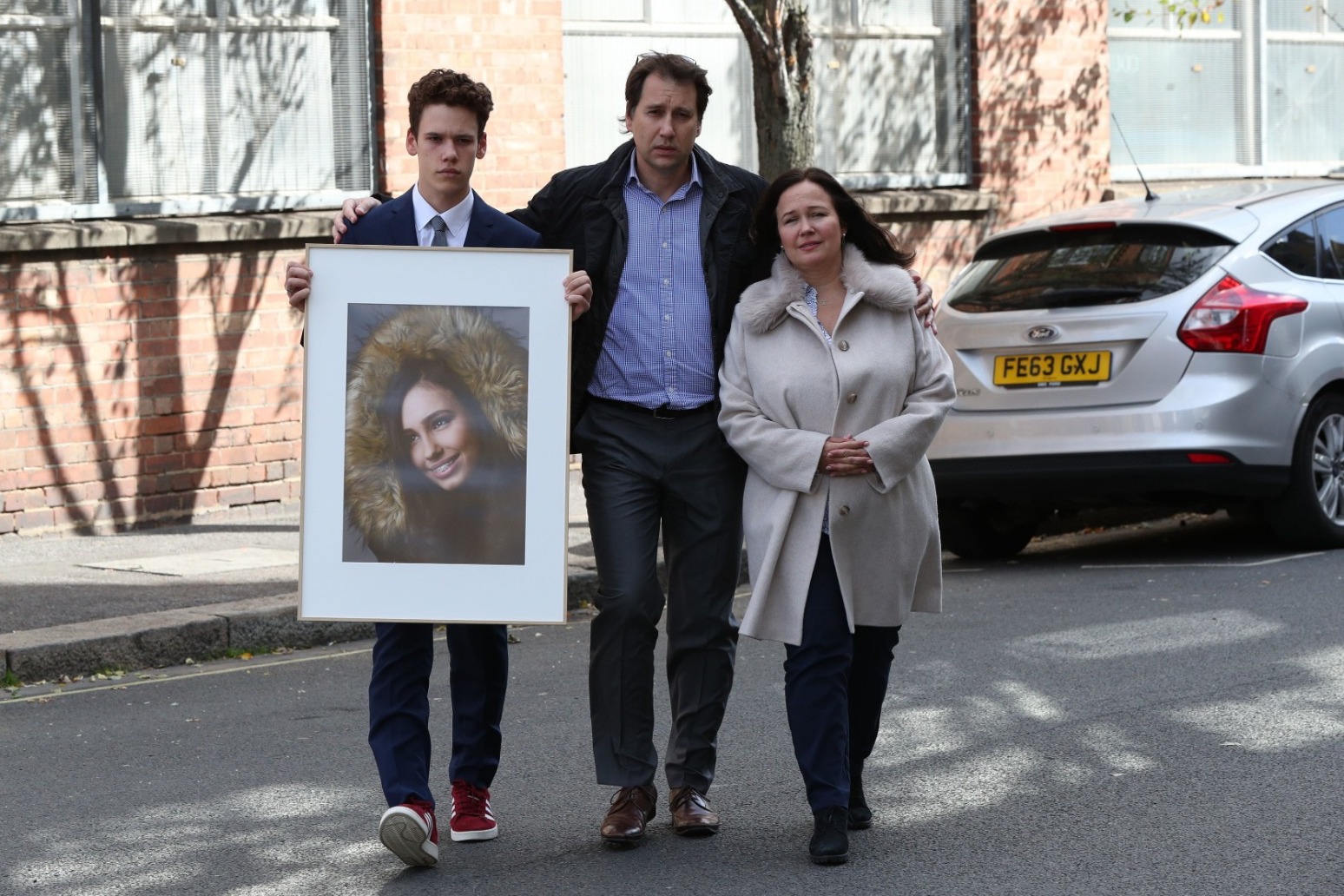 A charity has urged the Government to co-fund research into why people from a black, Asian and minority ethnic (BAME) background appear more likely to develop allergies.

The Natasha Allergy Research Foundation (NARF), set up by the parents of teenager Natasha Ednan-Laperouse, who died from anaphylaxis in 2016, claims the issue has received little attention.

According to the charity, research has shown that BAME people are more likely to have allergies and asthma compared with white counterparts.

Research carried out in the US and published in 2012 found that around one in five African American two-year-olds had a positive skin prick test for an allergen compared with one in 10 white children of the same age, and they were also more likely to have eczema and a wheeze.

Another American study from 2016 found that black children had significantly higher odds of having asthma and eczema and an allergy to wheat, soy, corn, fish and shellfish compared with white children.

A 2005 report pointed to higher rates of asthma among some BAME groups in England and Wales.

NARF has pledged to fund more research into why BAME people appear at greater risk to allergies and is calling on the Government to support its initiative.

Stephen Holgate, Medical Research Council clinical professor of immunopharmacology at the University of Southampton and a trustee of NARF, said: “We know from studies around the world that BAME people are more likely to be affected by allergies and asthma.

“However, very little research has been done in the UK to understand why this is the case.

“More research is needed into this important area so we can understand why BAME people are at greater risk of allergies.

“This will help us to identify and treat the underlying causes and provide them with the care they need.”

NARF said that half of all children and a third of adults in the UK have an allergy, with more funding needed to train specialist clinical teams and drive research.

The foundation was set up last summer by Nadim and Tanya Ednan-Laperouse following their 15-year-old daughter’s death.

Natasha, who though not BAME had Serbian, French and Pakistani heritage, died in 2016 after suffering a severe allergic reaction to an artichoke, olive and tapenade Pret a Manger baguette.

The product contained sesame seed, to which Natasha was allergic, but this was not listed on the label.

Her parents have campaigned for a change in the law around food labelling and in June last year the Government announced “Natasha’s Law” will come into force in 2021.

Speaking to the PA news agency, Natasha’s mother said that after her daughter’s death they found there was still “very little research” into allergies in the UK which was “woefully underfunded”.

She said the country was “just at the beginning” of what needs to happen around BAME allergy research, adding: “We really wanted to speak for those communities because… it’s just been ignored for so long.

“We would like to see a real campaign to look at allergy as a disease and that just hasn’t happened.”

Mrs Ednan-Laperouse added: “Depending on where you live, there are some places, some hubs, which do it very well, but generally across the country, if you’re allergic or you have an allergic child, the primary care is very, very poor.”

Following the “complete shock” of Natasha’s death and subsequent high-profile inquest, her parents were driven to help others, Mrs Ednan-Laperouse said.

“It gave us a voice and it was important for us to use that voice for every other family.

“When people looked at us, people with allergic families, we were actually their worst nightmare, we were who they did not want to be and we understood that. That’s given us a huge impetus to do what we’re doing.”

NARF has already donated £400,000 to the University of Southampton to help educate and train scientists and healthcare professionals in allergies.