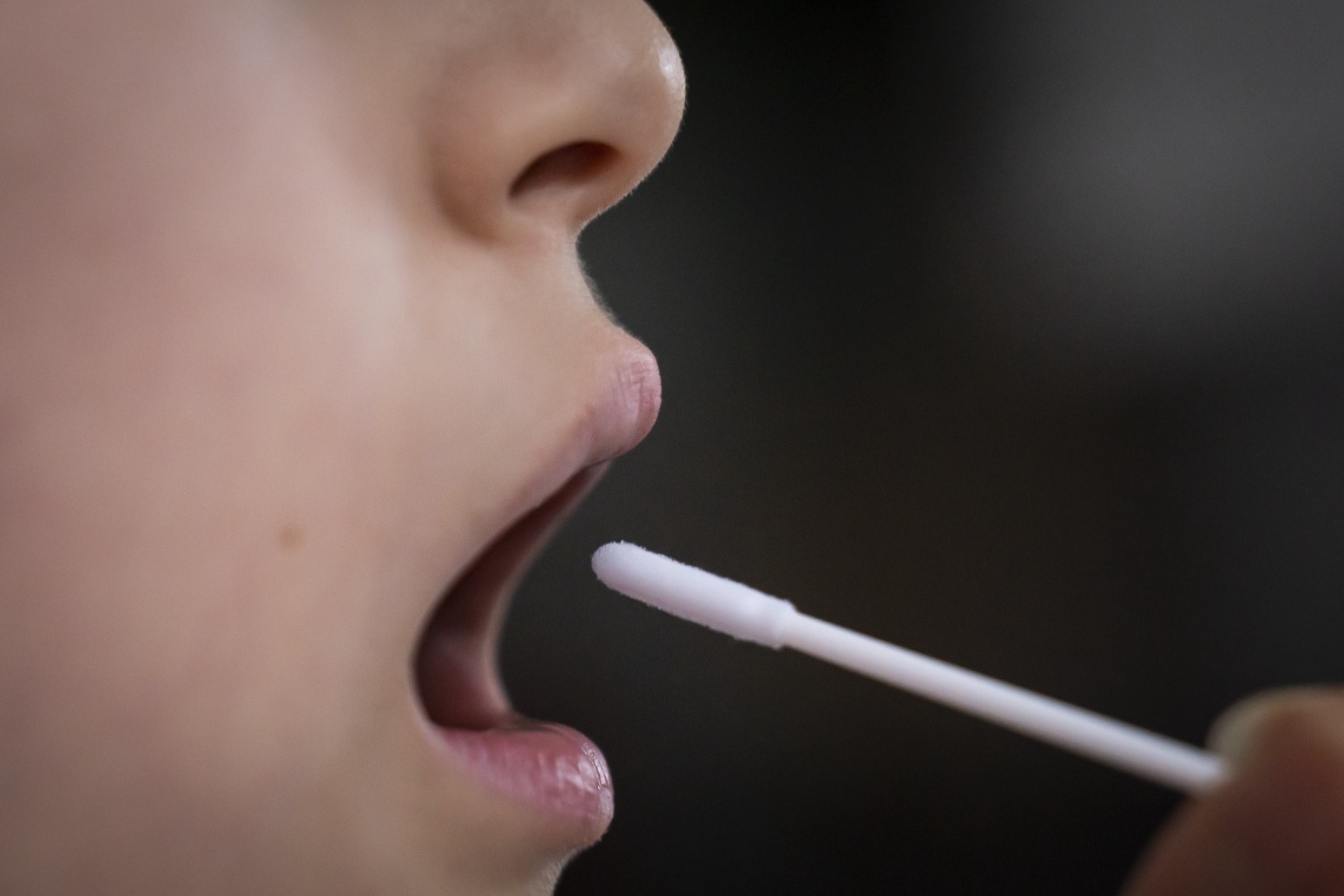 China eased its international border restrictions on Sunday, with travellers arriving from Hong Kong and abroad no longer required to undergo quarantine.

The ability of residents of the semi-autonomous southern Chinese city to cross over is one of the most visible signs of China’s easing of border restrictions.

Travelers crossing between Hong Kong and mainland China, however, are still required to show a negative Covid-19 test taken within the last 48 hours – a measure China has protested when imposed by other countries.

Hong Kong has been hard-hit by the virus, and its land and sea border checkpoints with the mainland have been largely closed for almost three years.

Despite the risk of new infections, the reopening that will allow tens of thousands of people who have made prior online bookings to cross each day is expected to provide a much-needed boost to Hong Kong’s tourism and retail sectors.

On a visit to the station on Sunday morning, Hong Kong’s chief executive John Lee said the sides would continue to expand the number of crossing points from the current seven to the full 14.

“The goal is to get back as quickly as possible to the pre-epidemic normal life,” Mr Lee told reporters. “We want to get cooperation between the two sides back on track.”

Communist Party newspaper Global Times quoted Tan Luming, a port official in Shenzhen on the border with Hong Kong, saying about 200 passengers were expected to take the ferry to Hong Kong, while another 700 were due to travel in the other direction, on the first day of reopening.

Hong Kong media reports said around 300,000 travel bookings from the city to mainland China have already been made.

Limited ferry service had also been restored from China’s Fujian province to the Taiwanese-controlled island of Kinmen just off the Chinese coast.

The border crossing with Russia at Suifenhe in the far northern province of Heilongjiang also resumed normal operations, just in time for the opening of the ice festival in the capital of Harbin, a major tourism draw.

China’s borders remain largely sealed, however, with only a fraction of the previous number of international flights arriving at major airports.

Beijing’s main Capital International Airport was expecting eight flights from overseas on Sunday, according to the airport.

That number is expected now to tick upward, with booking inquiries for overseas flights overwhelming some online travel services ahead of the Lunar New Year travel rush later this month.

Capital International is preparing to reopen arrival halls that have been quiet for most of the past three years.

Shanghai, meanwhile, announced it would again start issuing regular passports to Chinese for foreign travel and family visits, as well as renewing and extending visas for foreigners.

Those restrictions have had a particularly devastating effect on foreign businesspeople and students in the key Asian financial centre.

China is now facing a surge in cases and hospitalisations in major cities and is bracing for a further spread into less developed areas with the start of China’s most important holiday of the year, set to get underway in coming days.

Authorities say they expect domestic rail and air journeys will double over the same period last year, bringing overall numbers close to those of the 2019 holiday period before the pandemic hit.