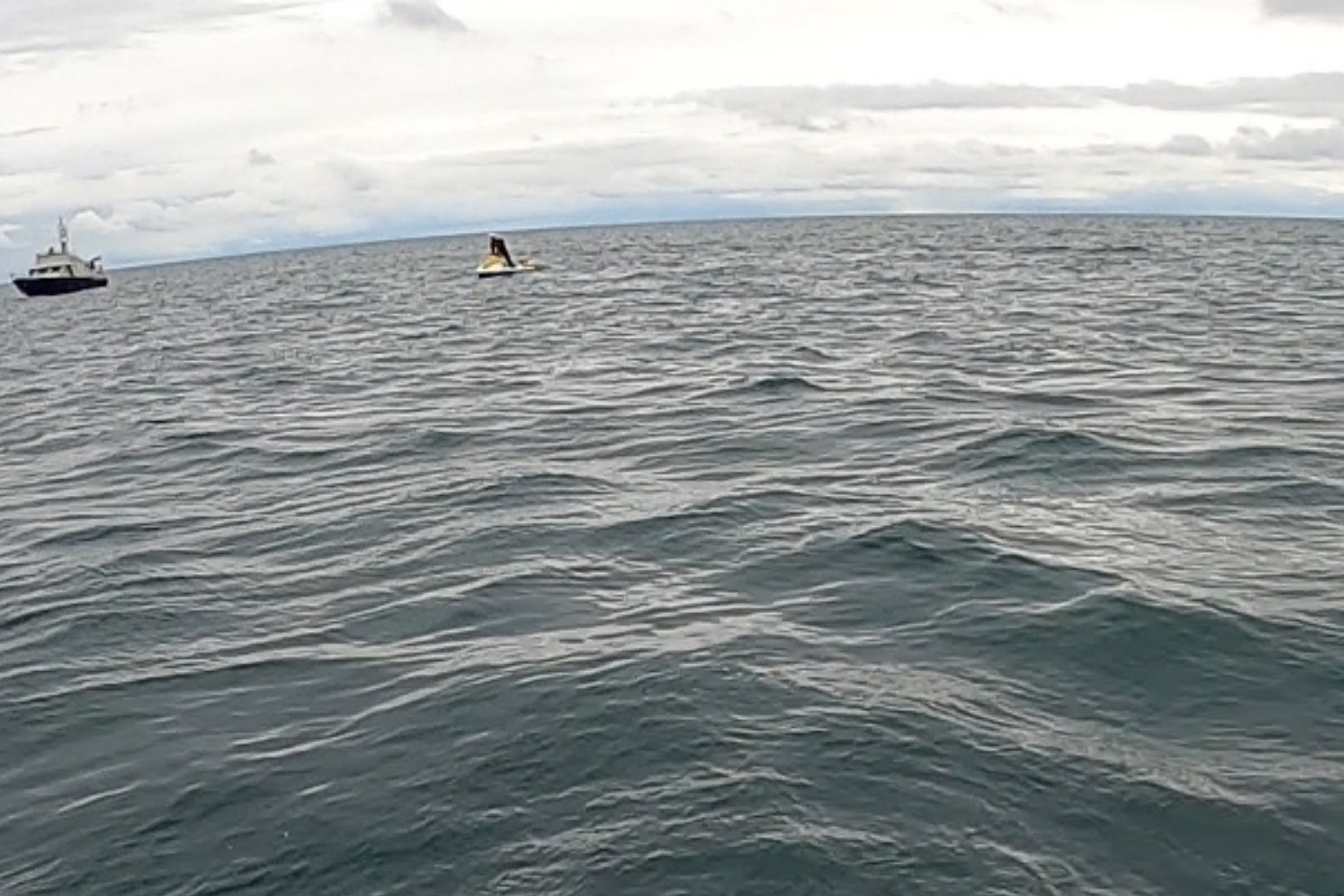 A large search and rescue operation has been launched in the Channel following an incident involving a small boat off the coast of Kent on Wednesday morning.

The Maritime and Coastguard Agency said HM Coastguard is working with the RNLI, Royal Navy, Border Force, French navy and Kent Police to look for the boat, while an air ambulance has also been sent to the scene.

The BBC reported it is feared there are fatalities but there has been no confirmation from authorities.

South East Coast Ambulance Service said the incident is believed to have occurred at around 3.40am.

HM Coastguard said the incident is ongoing and it has “no further information”.

A spokesman added: “We have sent Dover, Dungeness, Hastings and Ramsgate RNLI lifeboats and Deal, Dungeness and Folkestone Coastguard rescue teams, along with the Coastguard area commander.

“HM Coastguard helicopters from Lydd and Lee on Solent and one from the French navy are involved.

“A fishing vessel in the area is also assisting in the rescue. South East Coast Ambulance and Kent Police are working with us.

“HM Coastguard will continue to safeguard life around the seas and coastal areas of the UK, working with search and rescue resources in the area.

“If a vessel needs search and rescue assistance, HM Coastguard will continue to respond to all those in need.”

The boat is likely to have been carrying migrants attempting to cross the Channel from France to Dover.

More than 44,000 people have made the dangerous crossing this year, Government figures show.

It follows a fatal incident in November 2021 when at least 27 migrants died after a dinghy sank while heading to the UK from France.

All but two of those on board died, and four people are still missing.

The Government said “all relevant agencies” are involved in dealing with Wednesday’s incident.

A spokesman said: “We are aware of an incident in UK waters and all relevant agencies are supporting a co-ordinated response.

“Further details will be provided in due course.”

HMS Severn, a River class offshore patrol vessel, also appears to be involved in the search.