Collins Dictionary names permacrisis its word of the year for 2022 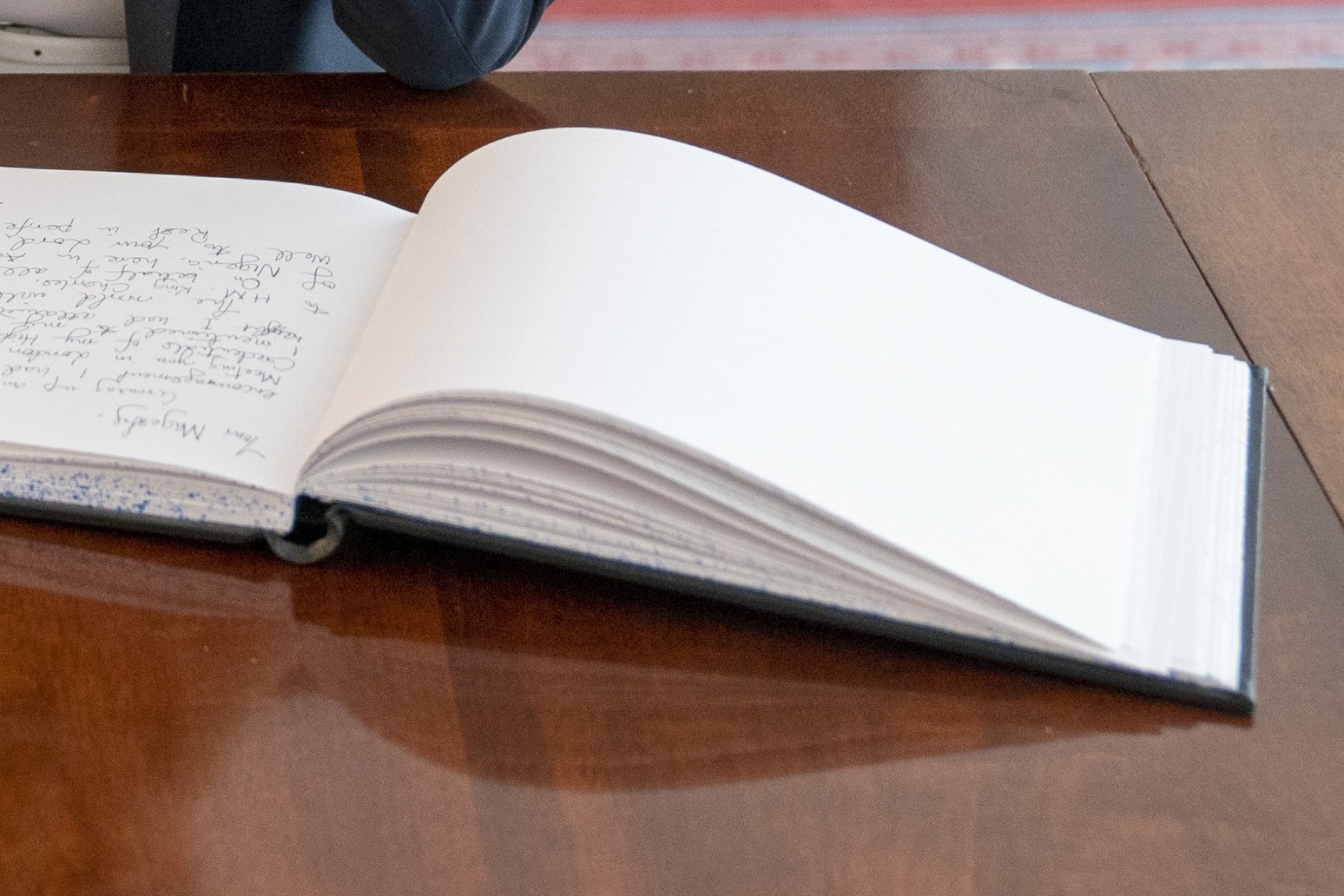 Collins Dictionary has named “permacrisis” as its word of the year after a period which has seen people live through war, inflation, climate change and political instability.

The word, defined as “an extended period of instability and insecurity”, is one of the several terms on the 2022 list which has seen increasing usage due to the ongoing crises in the UK and across the world.

The dictionary said it chose the word as it “sums up quite succinctly just how truly awful 2022 has been for so many people”.

Six words on Collins’ list of 10 words of the year are new to CollinsDictionary.com, including “permacrisis”, despite being first noted in academic contexts from the 1970s.

Another word on the list which has contributed to the feeling of “permacrisis” is “partygate”, referring to the scandal over social gatherings held in defiance of public health restrictions and which contributed to an extended period of political instability.

“Kyiv” has also been added after the city became a symbol of Ukraine’s stand against Russian aggression as well as “warm bank”, which describes a heated building such as a library or place of worship where people who cannot afford to heat their own homes may go.

The personal impact of the ongoing crises has also influenced the list with the addition of “quiet quitting” – the act of doing one’s basic duties at work and no more, either by way of protest or to improve work/life balance, as well as “vibe shift” which relates to a “significant change in the prevailing atmosphere or culture”.

The historic moment of the Queen’s death in September has also been marked as “Carolean” is added to the lexicon, signifying the end of the second Elizabethan era and the beginning of the reign of King Charles.

“Lawfare”, which is the strategic use of law to intimidate or hinder an opponent, is also included as well as the more unusual term “splooting” relating to animals stretching themselves out in order to cool down – a phenomenon seen frequently during this summer’s intense heat.

Rounding off the list is “sportswashing”, a word for how organisations or countries use sports promotion to enhance reputations or distract from controversial activities or policies, which has seen increased use in the year of the upcoming Fifa World Cup in Qatar.

Alex Beecroft, managing director of Collins Learning, said: “Language can be a mirror to what is going on in society and the wider world and this year has thrown up challenge after challenge.

“It is understandable that people may feel, after living through upheaval caused by Brexit, the pandemic, severe weather, the war in Ukraine, political instability, the energy squeeze and the cost-of-living crisis, that we are living in an ongoing state of uncertainty and worry; “permacrisis” sums up quite succinctly just how truly awful 2022 has been for many people.

“Our list this year reflects the state of the world right now – not much good news, although, with the determination of the Ukrainian people reflected by the inclusion of “Kyiv”, and the dawn of the new “Carolean” age in the UK, there are rays of hope.”

The lexicographers at Collins Dictionary monitor their 18-billion-word database and a range of media sources, including social media, to create the annual list of new and notable words that reflect our ever-evolving language and the preoccupations of those who use it.

Last year’s word of the year was “NFT” (short for non-fungible token) – which entered the mainstream after millions were spent on the most sought-after images and videos.