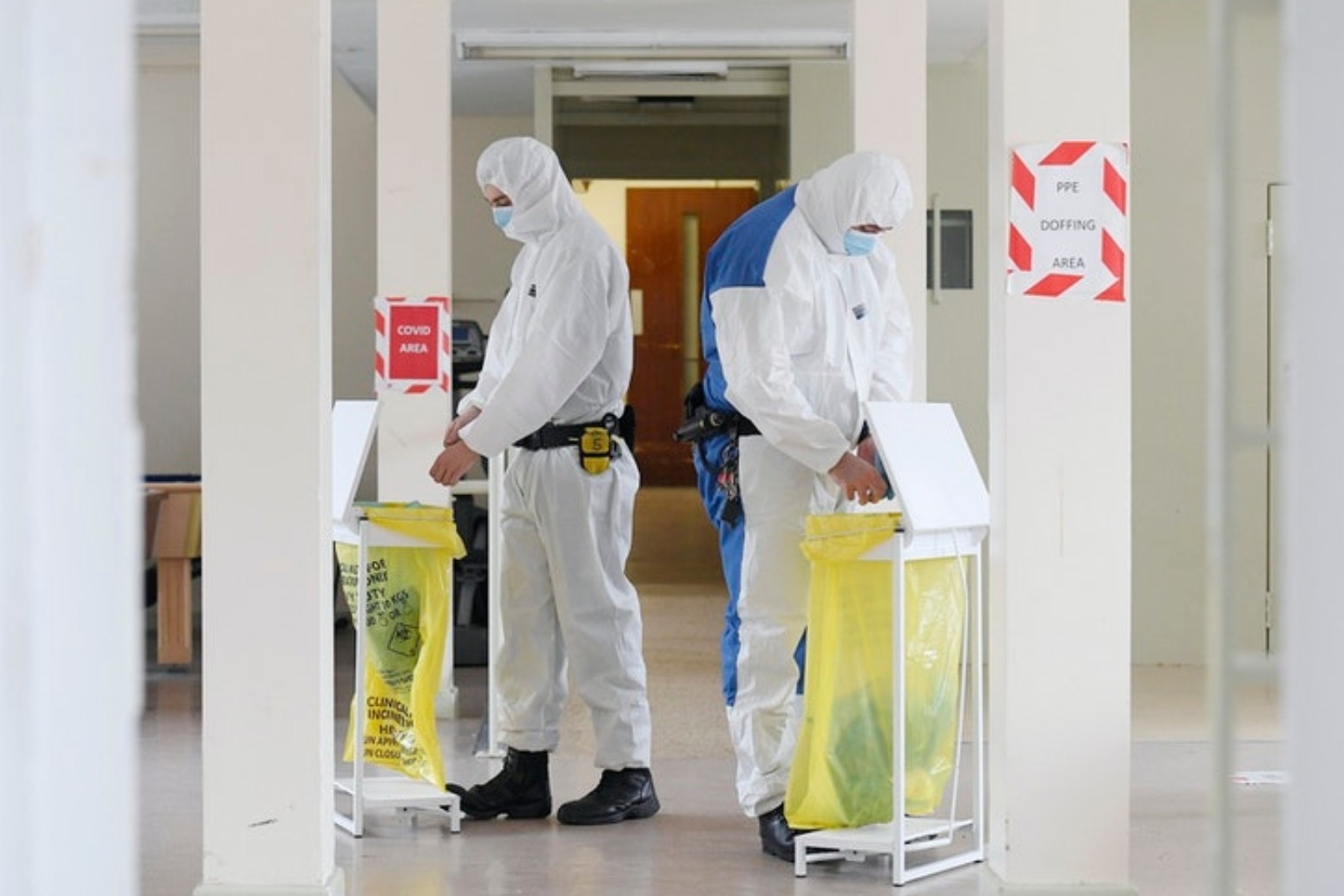 The Government’s failure to plan for the economic impact of a pandemic like the coronavirus has been branded “astonishing” in a scathing report by financial watchdogs.

The influential cross-party Commons Public Accounts Committee (PAC) said the economic reaction to Covid-19 was rushed and has left whole sectors behind.

The committee said lack of preparedness could have a “long-term” impact on the economy.

It said the Treasury waited until mid-March, days before the lockdown, before deciding on the economic support schemes it would put in place.

The committee also warned of the impact on children, saying: “It will be a huge task to ensure lengthy school closures do not have long-term or irreversible effects on children and young people’s future health and education.

“Yet, while school closures were predicted in pandemic planning, there seems to have been no plan for how schools and pupils would be supported to continue to learn.”

The PAC urged the Government to “learn lessons” from its response and “ensure it doesn’t repeat its mistakes again in the event of a second spike in infections – or another novel disease outbreak”.

The report stated: “We are astonished by the Government’s failure to consider in advance how it might deal with the economic impacts of a pandemic.”

Labour chairwoman of the committee, Meg Hillier, said: “Pandemic planning is the bread and butter of government risk planning, but we learn it was treated solely as a health issue, with no planning for the economic impacts.

“This meant that the economic strategy was of necessity rushed and reactive, initially a one-size-fits-all response that’s leaving people – and whole sectors of the economy – behind.

“A competent government does not run a country on the hoof, and it will not steer us through this global health and economic crisis that way.

“We need reassurance that there is serious thinking behind how to manage a second spike.

“This is not some kind of competition – this is our nation’s lives and livelihoods at stake.”

The report noted that the Government had undertaken a pandemic simulation exercise in 2016 known as Exercise Cygnus.

However, it stated: “Exercise Cygnus may have been health-focused but it is astounding that the Government did not think about the potential impact on the economy, and that the Department for Business, Energy and Industrial Strategy was not even aware of the exercise.

“Despite the first reported case of coronavirus being confirmed by the chief medical officer in England on 31 January 2020, the Treasury did not announce plans for significant funding to support businesses and individuals until the Budget on 11 March, and it did not become clear to the Treasury until the following week that a furlough scheme would be needed.

“The lack of prior thinking on the types of schemes that may be required led to a delay in implementation because the Government needed to design the schemes from scratch, particularly in relation to the self-employed scheme where it lacked sufficient, reliable information on who the recipients should be, causing unnecessary uncertainty for businesses and individuals.”

The report also called for more transparency in Government decision-making.

It stated: “Decision-making on important issues, such as introducing the Test and Trace programme, has been slow.

“The Government’s response in some areas has been poorly co-ordinated and has not adequately taken into account long-term impacts on people and communities.

The study added: “The Cabinet Office should review crisis command structures to ensure that longer-term decision making, as well as the immediate operational response, is properly informed and coordinated effectively across government.

The PAC report was also highly critical of how the issue of personal protective equipment (PPE) was handled.

The study said: “There were fundamental flaws in the Government’s central procurement and local distribution of vital goods and equipment.

“We recognise that the Government was faced with a massive challenge to procure a huge quantity of personal protective equipment (PPE) for 58,000 separate sites including hospitals and care homes. But, despite a pandemic being identified as the Government’s top non-malicious risk, it failed to stock up in advance.

“The Department of Health and Social Care was not focused enough on the challenge of how to identify need in the care sector and ensure supply of PPE.”

The report also called for greater involvement with businesses regarding their needs.

It stated: “The Treasury should engage with key sectors and industries, such as the aviation sector, to develop bespoke support measures aimed at helping those businesses through the ongoing effects of the pandemic.”

It added: “Central government has not given local authorities the clarity or support they need over longer-term funding.”

A Government spokesman said: “As the public would expect, we regularly test our pandemic plans, allowing us to rapidly respond to this unprecedented crisis and protect the NHS.

“It was clear that coronavirus would affect all areas of the country, that’s why we immediately put in place an unprecedented initial economic support package for jobs and business worth £160 billion.

“The next stage in our economic response will make a further £30 billion available to ensure all areas of the UK bounce back.

“We’re providing over £100 million to support children to learn at home and a £1 billion Covid catch up fund will directly tackle the impact of lost teaching time, as schools and colleges welcome children back in September.