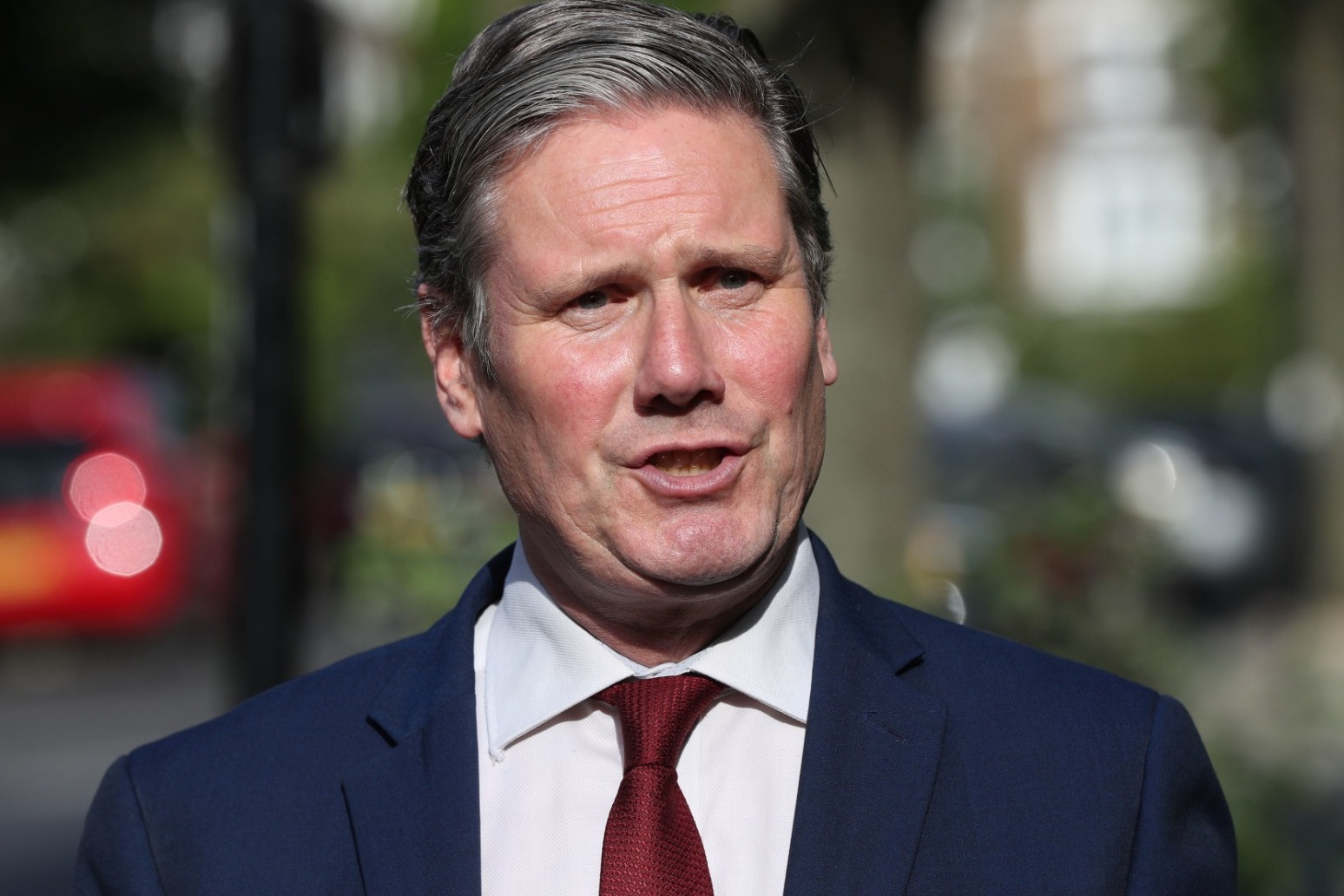 The coronavirus crisis could deepen Britain’s North-South divide, Labour leader Sir Keir Starmer fears. But he says it is an issue which could be helped by proper investment in the regions.

In an article for the Yorkshire Post, Sir Keir states: “The North-South divide is continuing to grow. That gulf is even starker in coalfield communities like Doncaster.

“Without Government action, there is a real risk the coronavirus deepens the existing injustices and inequalities.”

After Labour was soundly beaten in its traditional heartlands by the Conservatives at last year’s general election, Sir Keir says his party has “a mountain to climb” to regain public trust.

He went on a virtual visit to speak with Doncaster residents, and he found a pressing concern is to repay the service of key workers.

He wrote: “The past few months have shown us so clearly who the key workers really are. Our NHS staff, carer workers, ambulance drivers, porters, shop keepers, police and emergency services.

“It is because of their dedication and sense of public service that Yorkshire has kept moving. We owe them a huge debt of gratitude.”

There has been public outrage after allegations that Dominic Cummings, Prime Minister Boris Johnson’s senior adviser, broke lockdown rules by travelling from his London home to Durham with his family.

Sir Keir wrote: “Dominic Cummings broke the lockdown rules. It is as simple as that. His actions were an insult to the millions of people across Yorkshire and the United Kingdom who have sacrificed so much during this pandemic.”

Mr Johnson has ruled out an inquiry into Mr Cummings’ actions at the height of the lockdown, and has insisted he acted reasonably and it is time to “move on” from the row.