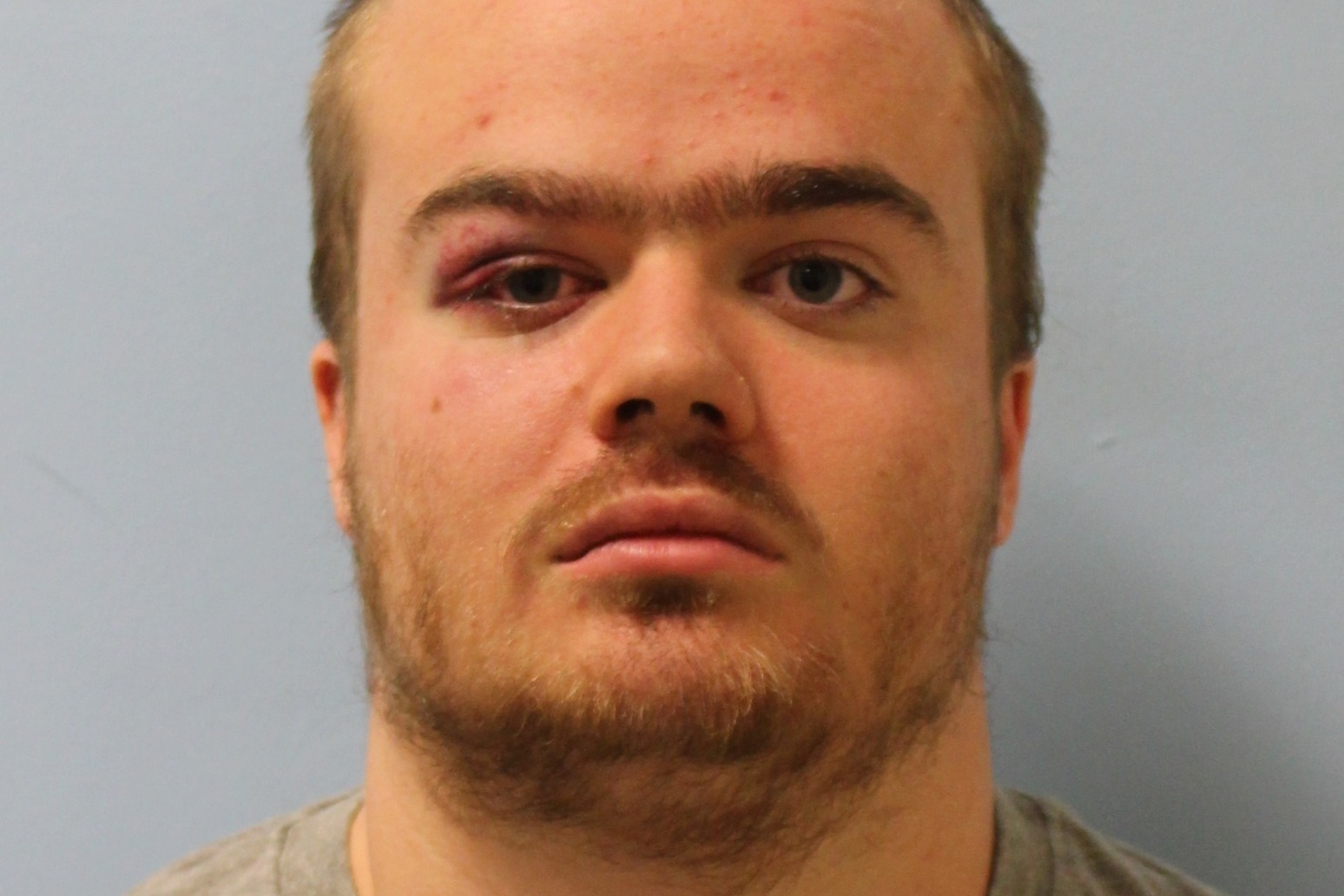 Documents released under Freedom of Information laws show Hammersmith and Fulham Borough Council paid £12,400 over the course of four court hearings as they fought with the press over naming the teenager.

Bravery was just under two months shy of his 18th birthday when he threw a six-year-old French tourist from the viewing platform of the London tourist attraction in August last year.

He was granted anonymity by the court because of his age, but the order expired on his 18th birthday – despite repeated efforts by the council to keep his identity out of the public domain for longer than that.

Bravery, who has autism and a personality disorder, was a “looked after child” under the care of Hammersmith and Fulham council at the time he struck – telling horrified onlookers social services were to blame for the atrocity.

He later admitted attempted murder and was handed a prison term of at least 15 years at the Old Bailey on Friday.

The authority has since ordered a serious case review into the incident, which is due to be published in the autumn.

The authority said the same barrister was not available for each occasion.

In a statement, a council spokesman said: “Our sympathies go out to the child and his family following what happened at Tate Modern.

“An independent serious case review is now under way.

“It will look at what happened and the role played by all the different agencies involved.”

The six-year-old boy, who cannot be named for legal reasons, suffered a bleed to the brain, fractures to his spine, and broken legs and arms in the fall.

The youngster had been visiting London with his family at the time and is now recovering in his native France.