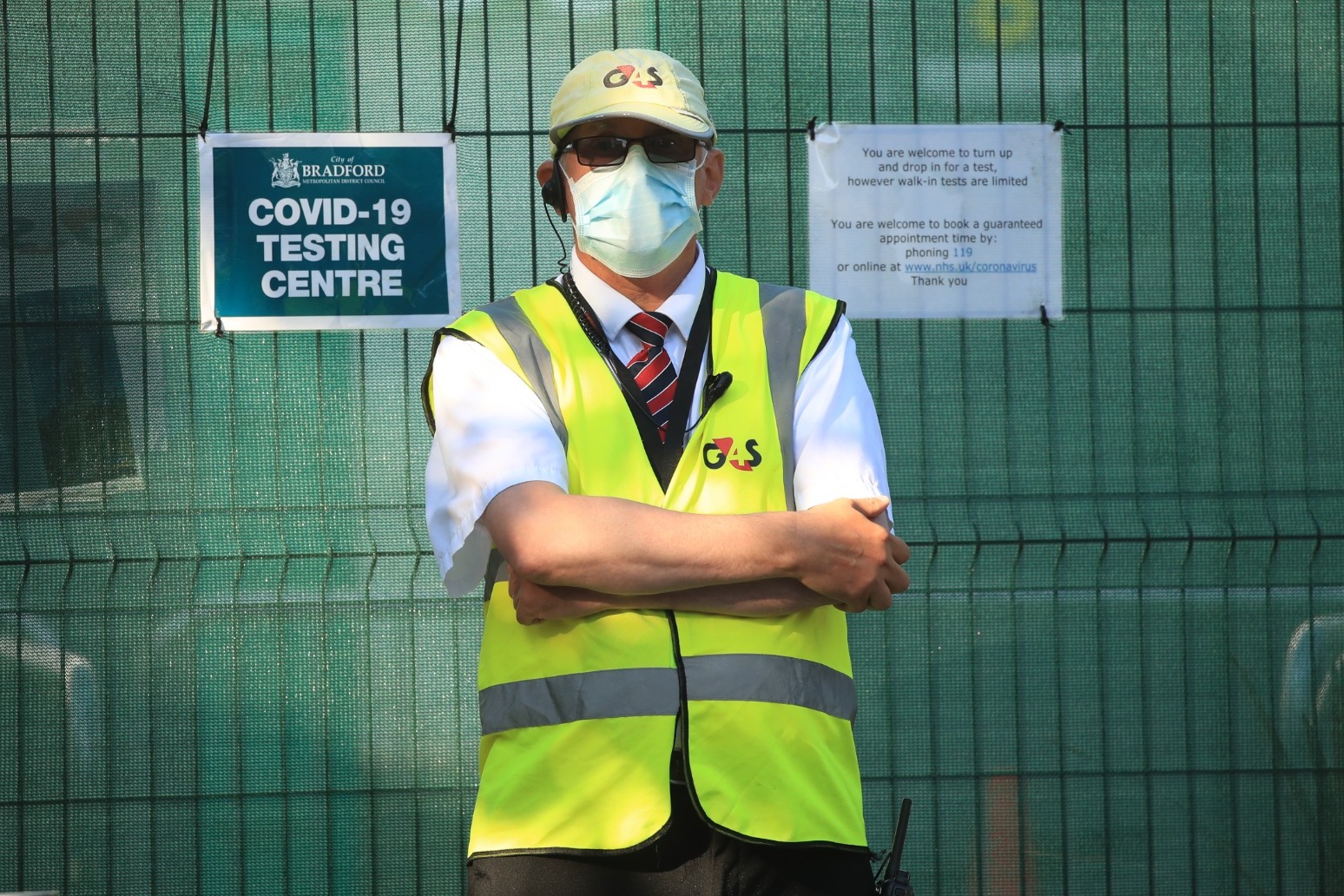 Ministers announced a tightening of rules in response to “major increases” in Covid-19 cases in large areas of the North West and Yorkshire and parts of the Midlands.

In Merseyside, Warrington, Halton and Lancashire (excluding Blackpool and Greater Manchester), the following restrictions will be enforced from Tuesday:

Residents are also advised to avoid public transport unless it is essential, as well as professional or amateur sporting events.

The new rules do not apply to Bolton or Greater Manchester, where separate restrictions are already in place.

In the Midlands, people in Oadby and Wigston will be banned from socialising with others outside of their own households or support bubble in private homes and gardens from Tuesday.

And in West Yorkshire, people in all parts of Bradford, Kirklees, Calderdale, will also be banned from socialising with other people outside their household or bubble from Tuesday.

“Local leaders in these areas have asked for stronger restrictions to be put in place to protect local people, and we are acting decisively to support them.

“I know these restrictions will make every-day life harder for many, but I know that residents will work together and respect the rules so we can reduce rates of transmission.

“I urge local people to isolate and get a test if you have symptoms, follow the advice of NHS Test and Trace, and always remember ‘hands, face, space’. By sticking to these steps, we will get through this together.”

In Wolverhampton, rates have increased to 61.8 per 100,000 people, according to the Department of Health.

It comes after Mr Hancock said a second national lockdown to curb the spread of coronavirus has not been ruled out but the “great hope” is that people will heed current advice to help manage a “very serious” situation.

He said a national lockdown was the “last line of defence” as he responded to reports that ministers are considering further national measures, even for just a two-week period, such as imposing a curfew on bars and restaurants.

The Government is still under fire over the NHS Test and Trace system, which has seen up to four times the number of people trying to book a test as the number of tests available.

Experts have said that, without effective testing and tracing, it will be much harder to control the spread of the virus and pinpoint larger outbreaks.

New figures from the Office for National Statistics (ONS) on Friday showed an estimated 59,800 people in private households in England had Covid-19 between September 4 and 10 – around one in 900 individuals.

The ONS said the latest estimate “shows the number of infections has increased in recent weeks”.

The figures do not include people staying in hospitals or care homes.