Covid and Brexit could complicate Governments levelling up ambitions study 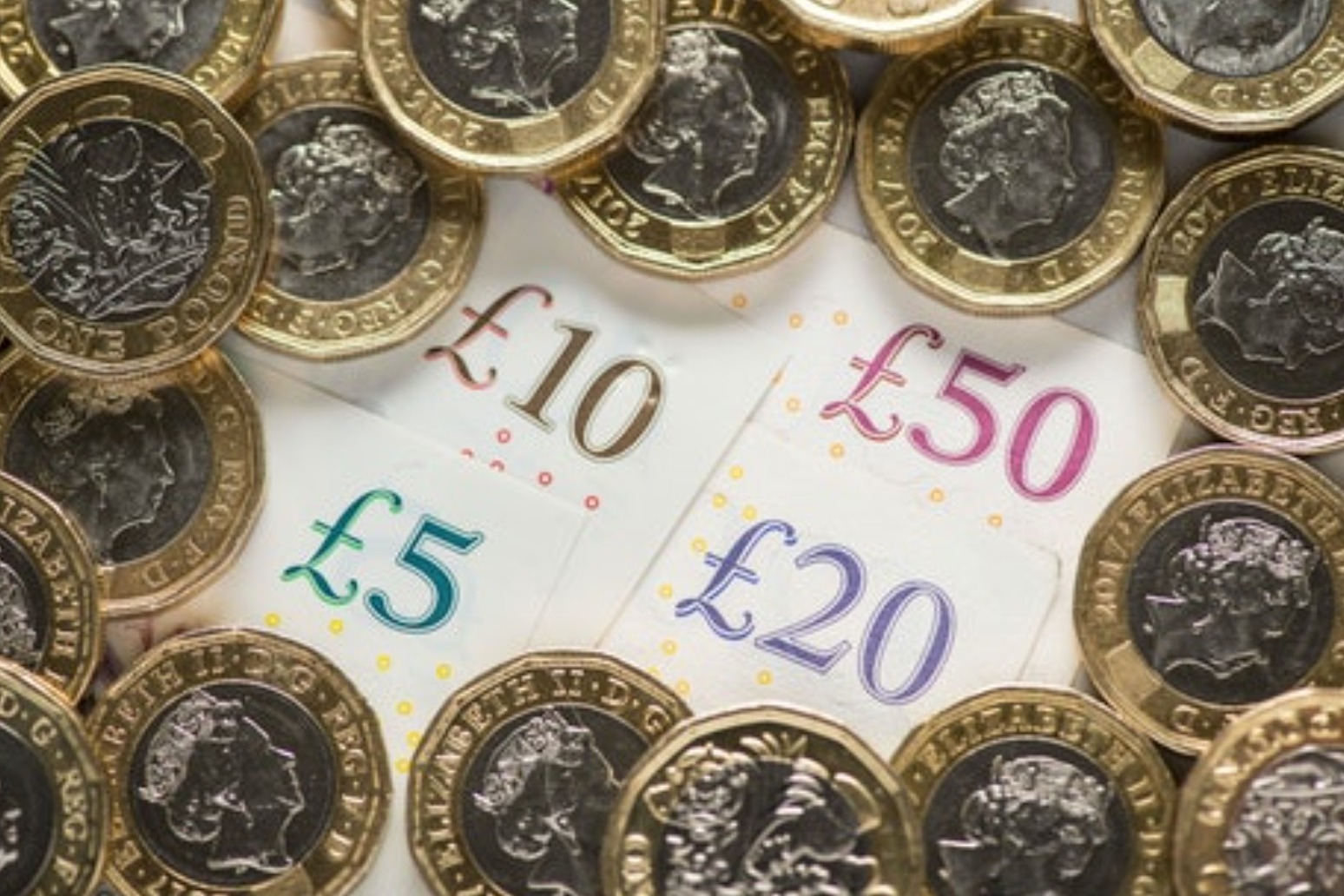 Disruption from the coronavirus outbreak and Brexit could complicate attempts to increase economic equality between UK regions, a new study has said.

The Government’s self-declared aim of “levelling up” different areas needs to be put into sharper focus, according to the Institute for Fiscal Studies (IFS).

The study said the UK “ranks at or near the top of the international league table on most economic measures of inequality between regions”.

The IFS noted there was a “danger” that the finish of the Brexit transition period at the end of this year could make “levelling up” more complicated.

The report stated that areas that needed “levelling up” were not generally in places the Government might seek to target in the aftermath of Covid with its “build back better” stance.

The organisation stated: “While it is not possible to say which areas will be hardest hit without knowing the shape of any eventual deal, it is already clear that areas dependent on manufacturing, and with higher concentrations of less-educated workers, such as the North of England, South Wales and the West Midlands, will be highly exposed to any economic disruption related to Brexit.

“By contrast, there is no systematic relationship between the areas that are most left behind on measures such as pay, employment, education and disability and the areas that have experienced the worst short-term economic impacts from the Covid-19 pandemic.

“This means that the most natural areas to ‘level up’ are not, in general, the same places that the Prime Minister might wish to target when ‘building back better’ post-Covid.”

The IFS added: “There is no one definition of being ‘left behind’, but the Government will need to put forward its own definition in order to prioritise funding.”

Some areas of the country face a “double whammy” from Covid and needing “levelling up”.

The IFS said: “A number of hospitality and tourism-dependent coastal communities (such as Blackpool, Great Yarmouth and the Isle of Wight), and the centres of some northern and Scottish cities (such as Liverpool, Newcastle, Glasgow and Dundee), face the ‘double whammy’ of being both left behind and vulnerable to the immediate economic fallout from the pandemic.”

“The Government needs to set out what it intends to achieve through ‘levelling up’, where it wants to target support, and how.

“This already complex and difficult task will only be made more complicated by Brexit and the Covid-19 crisis.”