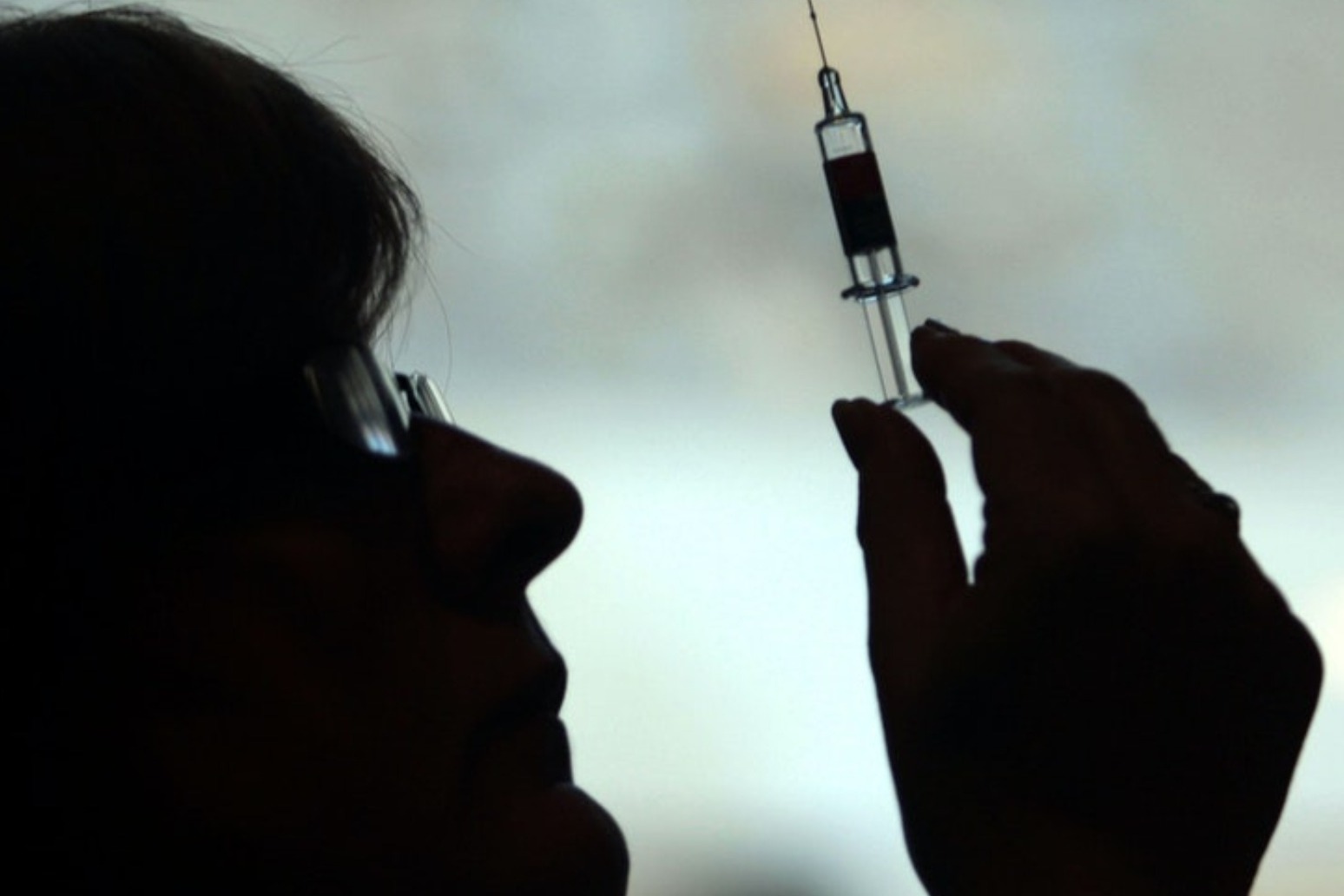 Trials of a Covid-19 vaccine under development by AstraZeneca and Oxford University have been put on hold owing to a reported side effect in a patient in the UK.

AstraZeneca issued a statement saying the late-stage studies of the vaccine had been paused while the company investigates whether the patient’s reported side effect is connected with the vaccine.

AstraZeneca did not reveal any information about the patient’s condition other than to describe it as “a potentially unexplained illness”.

News site Stat first reported the pause in testing and said the possible side effect occurred in a testing volunteer in Britain, who was expected to recover.

The vaccine, developed by Oxford University, is being tested in thousands of people in Britain and the US, and in smaller study groups in Brazil and South America.

An AstraZeneca spokeswoman said the pause was part of a standard review process which occurs in trial if there is a “potentially unexplained illness” reported in any trial subject, and that the subject’s illness could also be coincidental.

“As part of the ongoing randomised, controlled global trials of the Oxford coronavirus vaccine, our standard review process was triggered and we voluntarily paused vaccination to allow review of safety data by an independent committee,” the spokeswoman said in a statement.

“This is a routine action which has to happen whenever there is a potentially unexplained illness in one of the trials, while it is investigated, ensuring we maintain the integrity of the trials.

“In large trials illnesses will happen by chance but must be independently reviewed to check this carefully.

“We are working to expedite the review of the single event to minimise any potential impact on the trial timeline. We are committed to the safety of our participants and the highest standards of conduct in our trials.”

No details about the patient suffering the potential side effect, or the nature of the reaction, were given.

Temporary holds of large medical studies are not uncommon, and looking into any unexpected reactions is a mandatory part of safety testing. It was not immediately clear how long AstraZeneca’s pause would last.

Two other vaccines are in huge, final-stage tests in the United States, one made by Moderna Inc and the other by Pfizer and Germany’s BioNTech.

Stats reported a total of nine vaccine candidates in late stage, or phase 3, trials, with AstraZeneca’s the first trial known to have been put on hold.

Despite some figures, such as US President Donald Trump, insisting a vaccine will be ready in a matter of months, Oxford University says a vaccine might not be ready before 2022.

The university stressed clinical trials had to be conducted with the utmost care.

“It takes time to develop safe and effective vaccines – usually five to ten years on average. Despite promising reports about potential coronavirus vaccines being developed worldwide, it could still take an estimated 12-18 months to develop one,” a document on the university’s website, dated August 25, reads.

“It is essential that clinical trials are conducted with great care to ensure the safety of the participants and to fully establish the safety profile of the new products.

“Safety is overseen closely during the trials both by the national regulator with a requirement of safety reporting placed on investigators throughout the trial, and inspections of the trial processes and procedures by the regulator, and an independent safety monitoring committee who reviews safety actively during the conduct of the clinical trial.

“When an application for use of the vaccine is made to a regulator, they will fully assess the safety and efficacy data from the trials and use that to inform on their decision about potential use.”