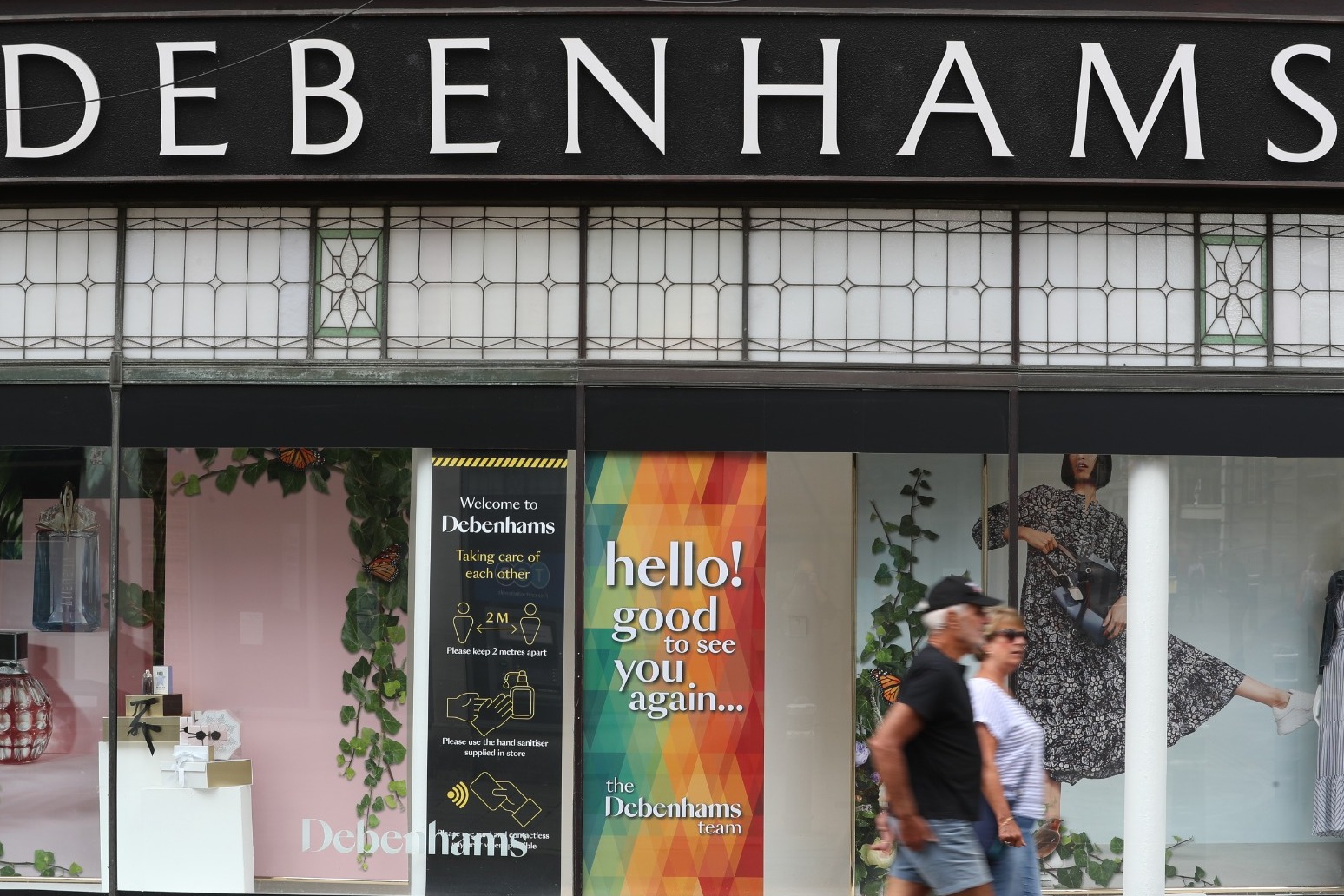 Debenhams is to axe 2,500 jobs across its stores and warehouses as the retailer looks to slash costs after sales were impacted by the coronavirus lockdown.

The department store business is scrapping the roles of sales manager, visual merchandise manager and selling support manager as part of a management restructuring process.

The move, which was first reported by RetailWeek, comes four months after Debenhams collapsed into administration.

Debenhams said it has no plans to shut more stores as part of the restructure.

Hundreds of jobs have already been lost at the retailer since the start of lockdown after it permanently shut 18 stores.

In April, it hired administrators from FRP Advisory in a protective measure against creditors demanding their money.

In May, the company said it would cut hundreds of jobs at its head office to help secure the company’s finances

A Debenhams spokesman said: “We have successfully reopened 124 stores, post-lockdown, and these are currently trading ahead of management expectations.

“At the same time, the trading environment is clearly a long way from returning to normal and we have to ensure our store costs are aligned with realistic expectations.

“Those colleagues affected by redundancy have been informed and we are very grateful to them for their service and commitment to Debenhams.

“Such difficult decisions are being taken by many retailers right now, and we will continue to take all necessary steps to give Debenhams every chance of a viable future.”