Delay next years exams because of Covid says Labour 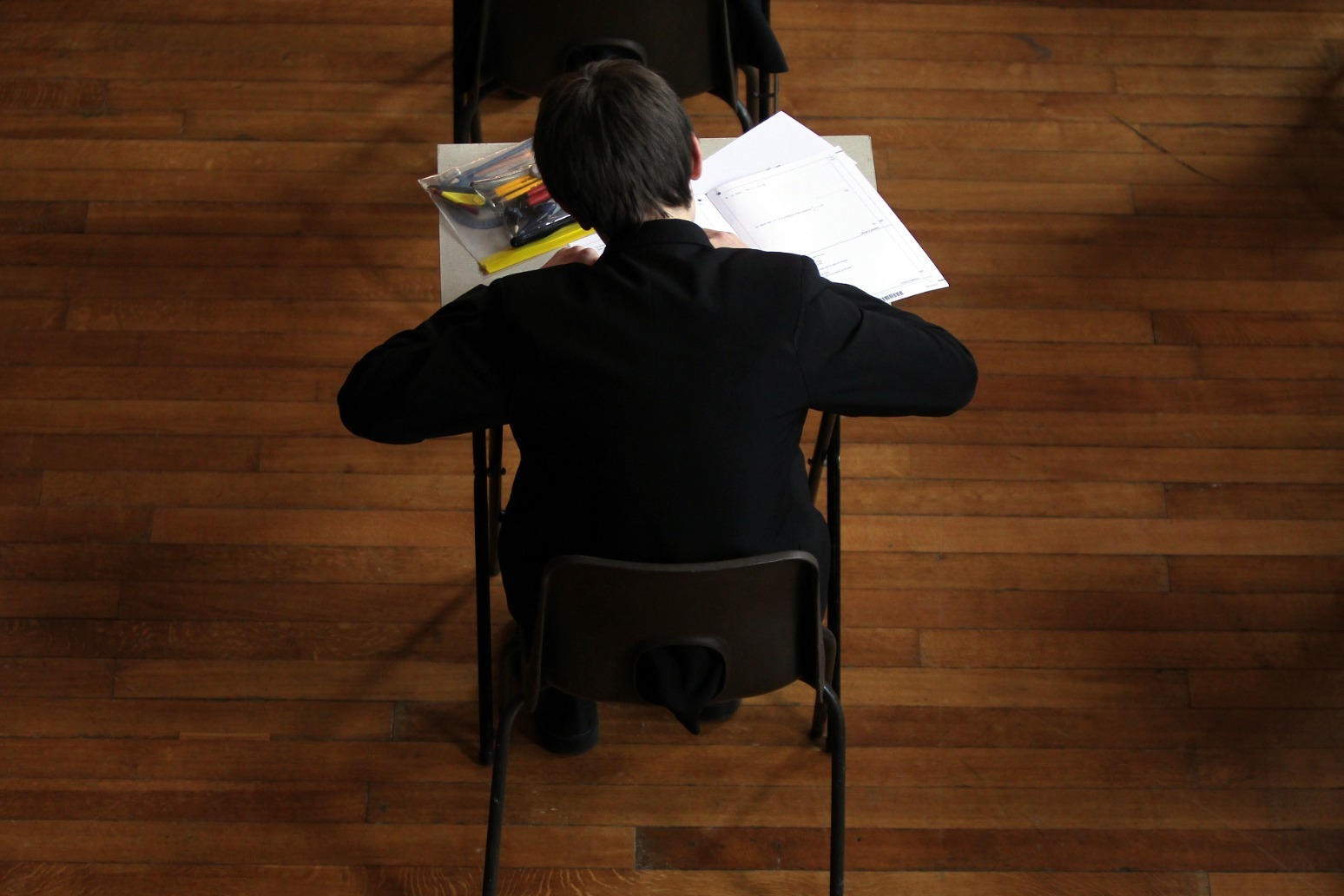 Labour has called for next year’s A-level and GCSE exams in England to be pushed back in order to cope with the impact of the coronavirus crisis on pupils.

Shadow education secretary Kate Green said pupils entering Year 11 and 13 who have lost up to six months of teaching time face “a mountain to climb” unless the timetable is changed.

Ms Green said exams due next May need to be delayed until June or July to facilitate extra teaching time.

The shadow education secretary said: “Pupils across the country who have missed out on vital teaching time will have a mountain to climb to prepare for May exams unless the Government steps in.

“Ministers had warning after warning about problems with this year’s exam results, but allowed it to descend into a fiasco.

“This is too important for Boris Johnson to leave until the last minute. Pupils heading back to school need clarity and certainty about the year ahead.”

Labour is also urging ministers to review the existing support arrangements for post-16 students so that pupils preparing to sit their A-levels are not left without help.

Paul Whiteman, general secretary of school leaders’ union NAHT, said: “What is most important is that we don’t see a repeat of this year’s chaos.

“Poor planning and last-minute changes by the Government caused misery for many students. It would be indefensible if that happened again.

“Labour’s suggestion of a delay to help with ‘catch-up’ is worthy of serious consideration.

“A delay is not without its problems, a consequential delay to the publication of results will put pressure on higher education providers such as universities and colleges as well as employers. All this will need to be dealt with.”

A Department for Education spokesperson said: “We recognise that students due to take exams next summer will have experienced disruption to their education, which is why we prioritised bringing Year 10 and Year 12 pupils back to school last term.

“Exams will go ahead next year, and we have been working closely with the sector, Ofqual and exam boards to consider our approach.”

Cabinet minister George Eustice said it was “far too early” to decide to postpone or cancel exams.

The Environment Secretary told BBC Breakfast: “I think the reality is we want to get schools back, and we want students to be sitting their exams as normal next year.

“The precise timing and the approach to that will be something that obviously the Department for Education and Ofqual and others will decide working with schools.

“It’s far too early to be saying you’re going to postpone things or cancel things as the Labour Party seem to be saying – I think that’s the wrong approach.

“What we should actually be doing at the moment is focusing on getting schools back in the saddle and running again so that young people can resume their education.”