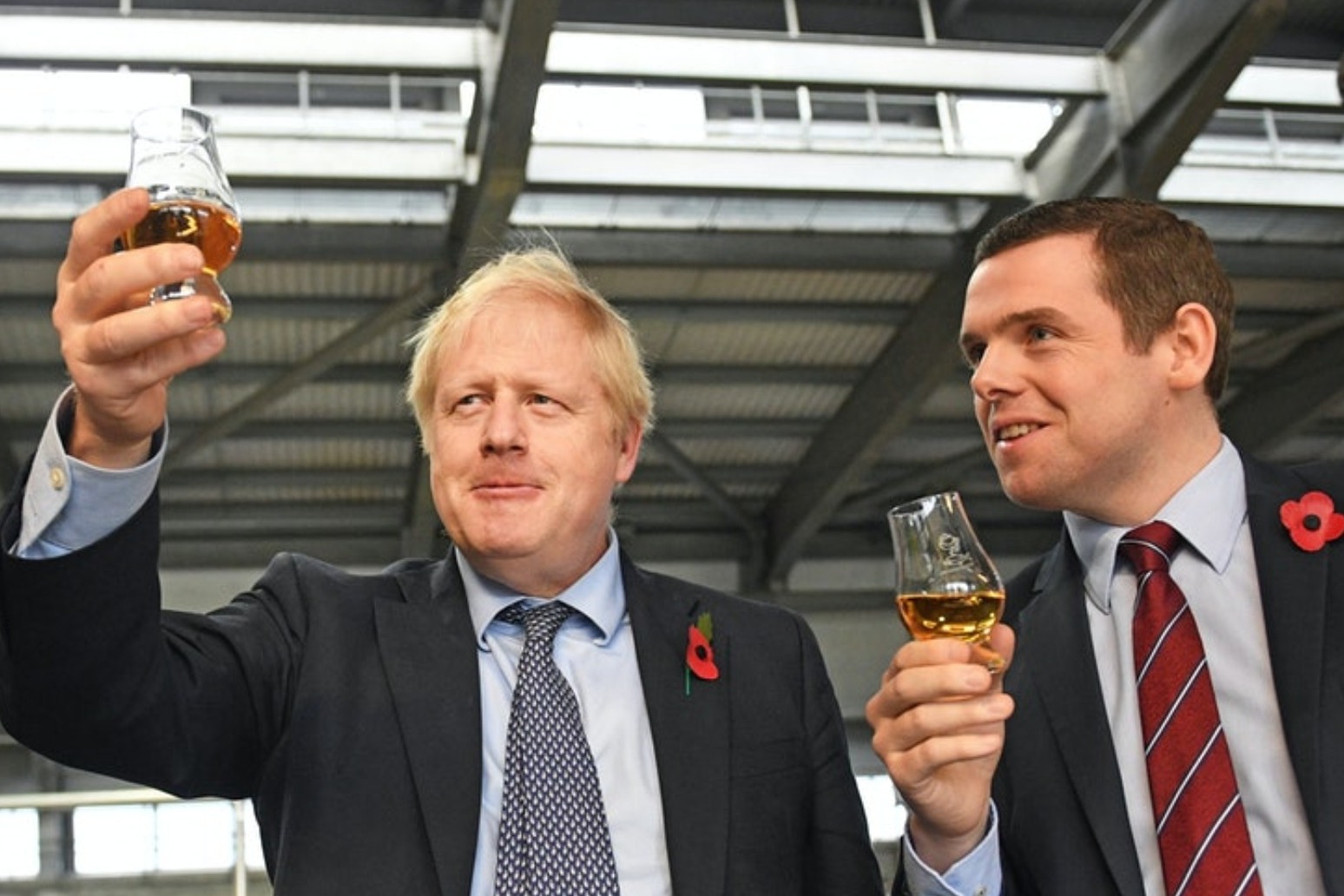 Moray MP Douglas Ross is “likely to be a candidate in the contest” to be leader of the Scottish Conservatives following Jackson Carlaw’s sudden resignation.

After less than six months in the job, Mr Carlaw on Thursday said he made the “painful decision” after realising he was not the best person to lead the party in the run-up to next May’s Holyrood election.

Ruth Davidson stood down from the role in August last year with Mr Carlaw serving as acting leader until being fully appointed in February.

However John Lamont, MP for Berwickshire, Roxburgh and Selkirk, also confirmed Ms Davidson would return to frontline politics and play a part in the team if Mr Ross is elected.

Telling Times Radio he would be campaign manager of Mr Ross’s bid to lead the party, Mr Lamont said Ms Davidson “will be taking on Nicola Sturgeon in the Scottish Parliament” up until the election where they hope the MP will swap Westminster for Holyrood.

“One of the strengths of the SNP is they’re able to consolidate most of the nationalist vote behind them – which clearly poses a threat not just from the Scottish Parliament elections next year but in terms of the possibility or another referendum.

“I was (Ruth’s) campaign manager back in 2011 when she was elected Scottish leader and she has grown from strength to strength since since that point and she’s going to be playing a part and Douglas’s team if Douglas is elected.

“Ruth will be returning to frontline politics and I think that’s a very welcome move because, as you say, Ruth is a formidable performer and a great advocate for Scotland remaining part of the United Kingdom, which is clearly a very important part of political dynamic in Scotland with opinion polls showing renewed support for nationalists.”

Prime Minister Boris Johnson paid tribute to Mr Carlaw saying he has been a “tremendous servant to the Scottish Conservative Party for more than four decades”.

But Michelle Ballantyne, MSP for the South Scotland region who stood against Mr Carlaw, said the party “did make a bad choice” in appointing him leader and suggested the decision to remove him was a “stitch up”.

Mr Ross had been a parliamentary under-secretary of state for Scotland but resigned from the role in May after Dominic Cummings’ efforts to defend his trip from London to Durham despite the coronavirus lockdown.

He was elected to Westminster in the 2017 general election, taking the seat of Angus Robertson, former SNP leader in the House of Commons, having been a regional MSP for the Highlands and Islands in the year prior.