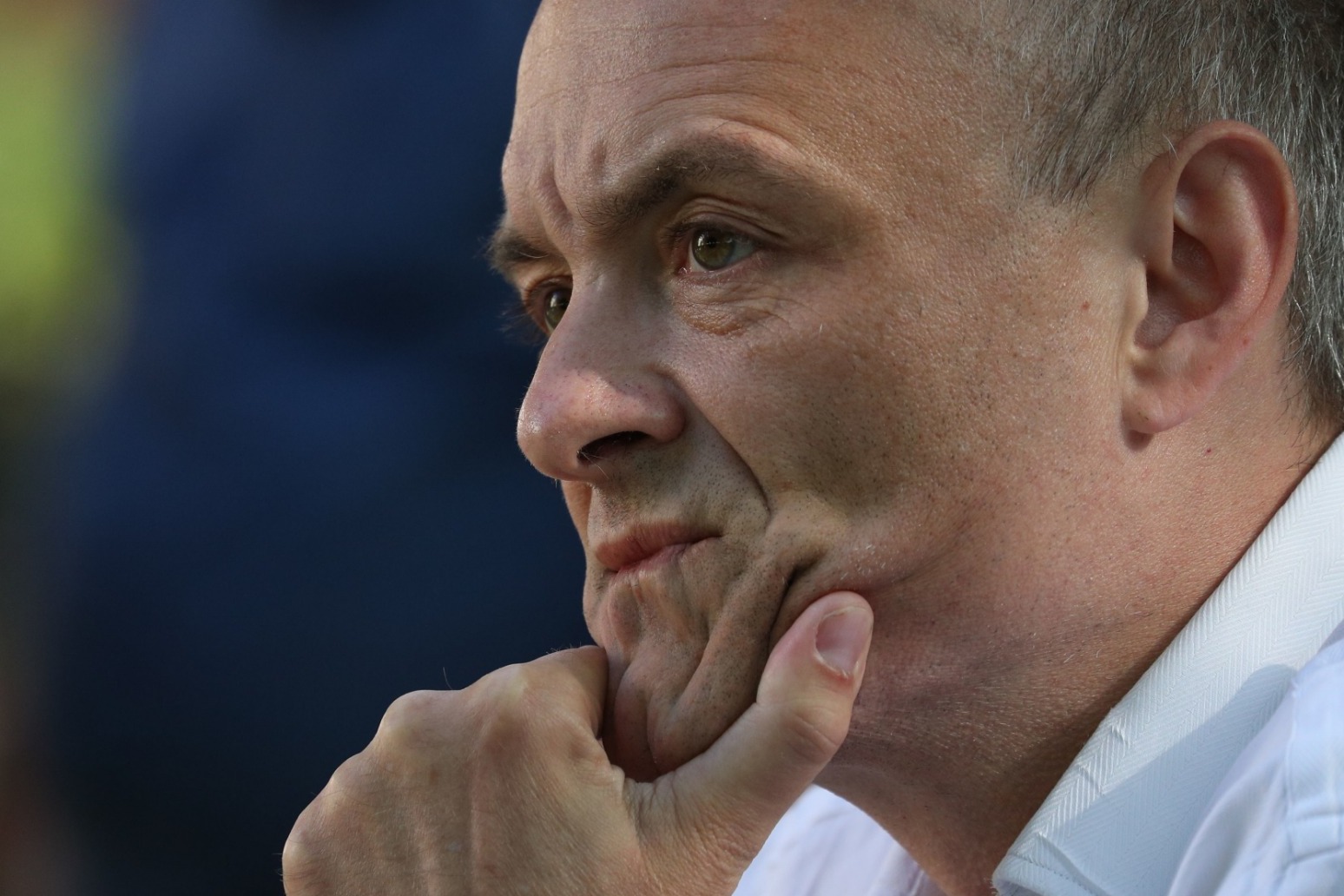 Durham Police are examining further information and complaints in connection to Dominic Cummings.

The force said on Monday that they received further information and complaints from the public and they are reviewing and examining the new information.

Mr Cummings travelled to County Durham in March to self-isolate with his family – apparently because he feare he and his wife would be left unable to care for their son – while official guidelines warned against long-distance journeys.

Further reports suggested the Prime Minister’s key aide took a second trip to the north-east in April, having already returned to London following his recovery from Covid-19.

It follows the region’s acting police and crime commissioner saying he had written to its chief constable asking her to “establish the facts concerning any potential breach of the law or regulations in this matter”.

Steve White said there was a “plethora” of additional information which deserved “appropriate examination”.

He added: “I am confident that thus far, Durham Police has responded proportionately and appropriately to the issues raised concerning Mr Cummings and his visit to the county at the end of March.

“It is clear however that there is a plethora of additional information circulating in the public domain which deserves appropriate examination.

“I have today written to the chief constable, asking her to establish the facts concerning any potential breach of the law or regulations in this matter at any juncture.

“It will be for the chief constable to determine the operational response to this request and I am confident that with the resources at its disposal, the force can show proportionality and fairness in what has become a major issue of public interest and trust.”

Prime Minister Boris Johnson has thrown his support behind his aide and said he acted “responsibly, legally and with integrity”.

But another police and crime commissioner said Mr Cummings’s actions have made a “mockery” of police enforcement of lockdown measures.

He added: “I think it makes it much harder for the police going forward – this will be quoted back at them time and time again when they try to enforce the new rules.

“But I think more importantly it makes something of a mockery of the police action going back when the message was very, very clear: stay at home.

“The police had to deliver a very harsh, very difficult message and now it appears people could act differently, so I think it does undermine the policing going back and their confidence, and going forward it will be more difficult, but they will cope, they always do.”

Durham’s former chief constable Mike Barton said the people who make the rules cannot break them or there will be “chaos”.

Speaking on BBC Breakfast, Mr Barton said: “Policing the lockdown has probably been one of the toughest assignments ever given to the British police and they have risen to the challenge.

“But what the Prime Minister did yesterday has now made it exponentially tougher for all those people on the front line, those PCSOs (police community support officers) and cops on the front line enforcing the lockdown.

“We are in the middle of a national emergency and people who make the rules cannot break the rules, otherwise we are going to have chaos.”

Asked if officers should go through “hours and hours” of CCTV footage to find out if the trips were made, he said it was a matter for the force but added: “If I thought that the entire edifice of Durham Constabulary was at risk I would make sure we got to the truth.

“If you’re going to expend hundreds of hours and that’s going to put other people at risk then you wouldn’t do it.

“We have got here really selfish acts that are undermining the efforts of the British public and British police to make us all safe, and if an inquiry by Durham Constabulary would assist us with that then I would commend it.”