Economy shrinks in what could be start of long recession 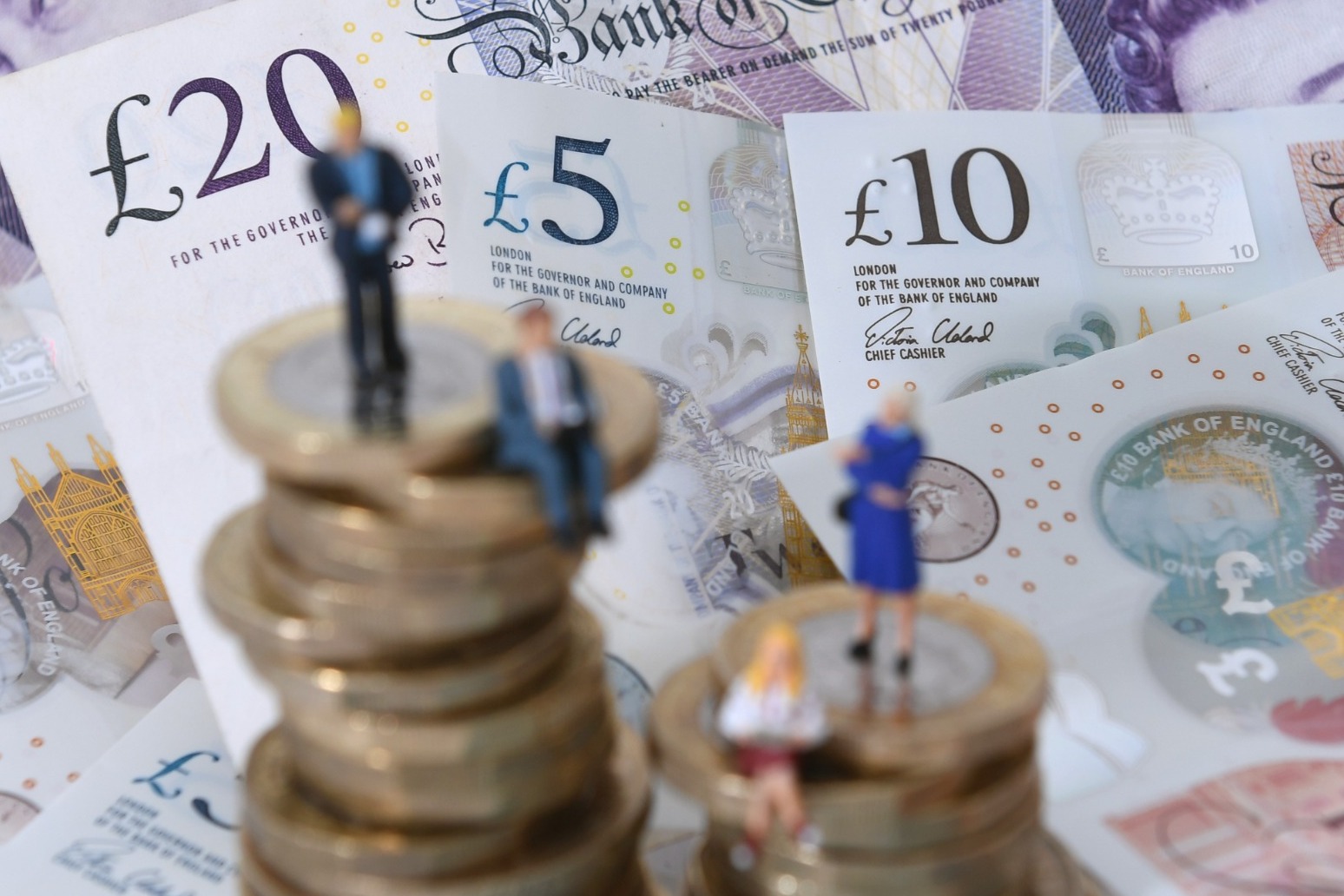 New figures show the UK’s economy contracted by 0.2% between July and September

The UK’s economy shrunk by 0.2% between July and September, in what some experts say could be the start of the longest recession since records began.

The Office for National Statistics (ONS) said that gross domestic product (GDP) had fallen by 0.6% in September, in part due to the Queen’s funeral.

It added to a 0.2% drop for the full quarter – lower than had been expected as the ONS revised its estimates for July and August.

“With September showing a notable fall partly due to the effects of the additional bank holiday for the Queen’s funeral, overall the economy shrank slightly in the third quarter,” said ONS director of economic statistics Darren Morgan.

“The quarterly fall was driven by manufacturing, which saw widespread declines across most industries.

“Services were flat overall, but consumer-facing industries fared badly, with a notable fall in retail.”

It could be the beginning of a recession – which is defined as two quarters of shrinking GDP in a row.

The reading comes just a week after the Bank of England published a caveated forecast that the UK might be headed for an eight-quarter recession – the longest consecutive recession since reliable records began in the 1920s.

However, the Bank cautioned that this would only happen if it raises interest rates to around 5.2% – which the market was expecting at the time.

It said it did not expect rates to reach such a high level, which would imply that the recession could be less drawn out.

The September figure was worse than expected – analysts had forecast a 0.5% drop during the month, according to Pantheon Macroeconomics.

However, the ONS changed its readings for August and July, helping for the quarter as a whole. The economy was previously thought to have shrunk by 0.3% in August but that was revised to 0.1%.

In July the economy had previously thought to have risen by 0.1% – the ONS changed that to 0.3%

Chancellor Jeremy Hunt said: “We are not immune from the global challenge of high inflation and slow growth largely driven by Putin’s illegal war in Ukraine and his weaponisation of gas supplies.

“I am under no illusion that there is a tough road ahead – one which will require extremely difficult decisions to restore confidence and economic stability.

“But to achieve long-term sustainable growth, we need to grip inflation, balance the books and get debt falling. There is no other way.”

The Labour MP said: “Today’s numbers are another page of failure in the Tories’ record on growth, and the reality of this failure is family finances crunched, British businesses left behind and more anxiety for the future.

“We’re already set to be near the bottom of global league tables on growth, but all the Tories offer yet again is austerity.