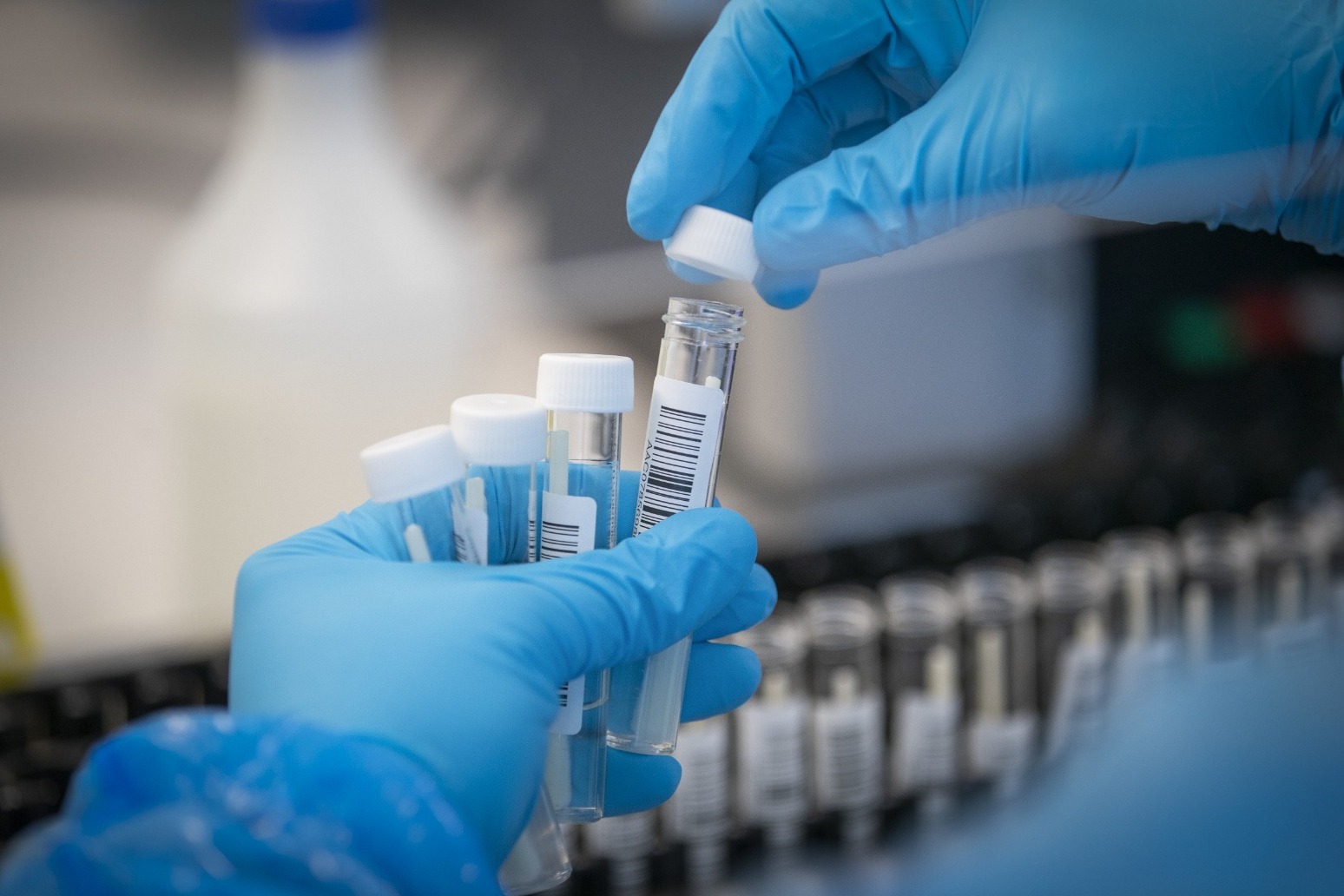 More than eight million people in England will be under the most stringent coronavirus restrictions when Nottingham and Warrington move into Tier 3 this week.

Tougher measures will come into force in the Midlands city and the boroughs of Broxtowe, Gedling and Rushcliffe on Thursday, with details expected to be set out on Tuesday.

It came just hours after it was confirmed that Warrington will enter Tier 3 on Tuesday, with pubs and bars in the Cheshire town having to close unless they serve substantial meals.

Households will be banned from mixing indoors or in private gardens and beer gardens, while betting shops, adult gaming centres, casinos and soft play centres will also close.

Warrington Borough Council will receive a financial support package of £1.68 million to help contact tracing and enforcement, as well as £4.2 million in business support from the Government.

The two areas will join the Liverpool City Region, Greater Manchester, Lancashire and South Yorkshire in Tier 3, placing 8.2 million people in England under the toughest restrictions.

The rate of coronavirus cases in Nottingham fell from 726.6 in the seven days to October 15 to 464.4 in the week to October 22, with 1,546 new cases, according to analysis by the PA news agency.

In a joint statement, Nottingham City Council and Nottinghamshire County Council said the measures had been agreed to “achieve a sustained reduction in infection rates, especially to help protect our vulnerable residents, the NHS and social care services”.

“A package of support similar to those secured in other parts of the country has been agreed to help residents and businesses who will be impacted by the new restrictions.”

“I know that these new measures will mean sacrifices must be made by the people in Warrington, and I want to extend my thanks to each and every one of them for recognising the severity of the situation and sticking to the rules.

“We have agreed a support package designed to help businesses while boosting efforts to control the virus locally, and will not hesitate to take similar action in any area of the country if infection rates continue to rise.

“Please remember – now is the time for us all to work together to get this virus under control.”

And he told the BBC that areas under Tier 3 restrictions would have to prove that their infection rate was “coming down”, especially among those aged 60 or over, before they could be removed from the strictest measures.

Mr Hancock has also refused to rule out bringing in a tougher set of Tier 4 impositions following reports another level is being considered to tackle England’s rise in infections.

– Boris Johnson insisted the Government would not allow children to go hungry amid mounting anger over his refusal to extend free school meals during the half-term break.

– The Government said a further 102 people had died within 28 days of testing positive for Covid-19 as of Monday, while there were a further 20,890 lab-confirmed cases of coronavirus in the UK.

– The Oxford Covid-19 vaccine shows a “strong immune response” among elderly participants, according to experts.

– The Welsh Government said it will “continue to learn lessons” about how it communicates its lockdown rules following confusion over a ban on selling non-essential items.