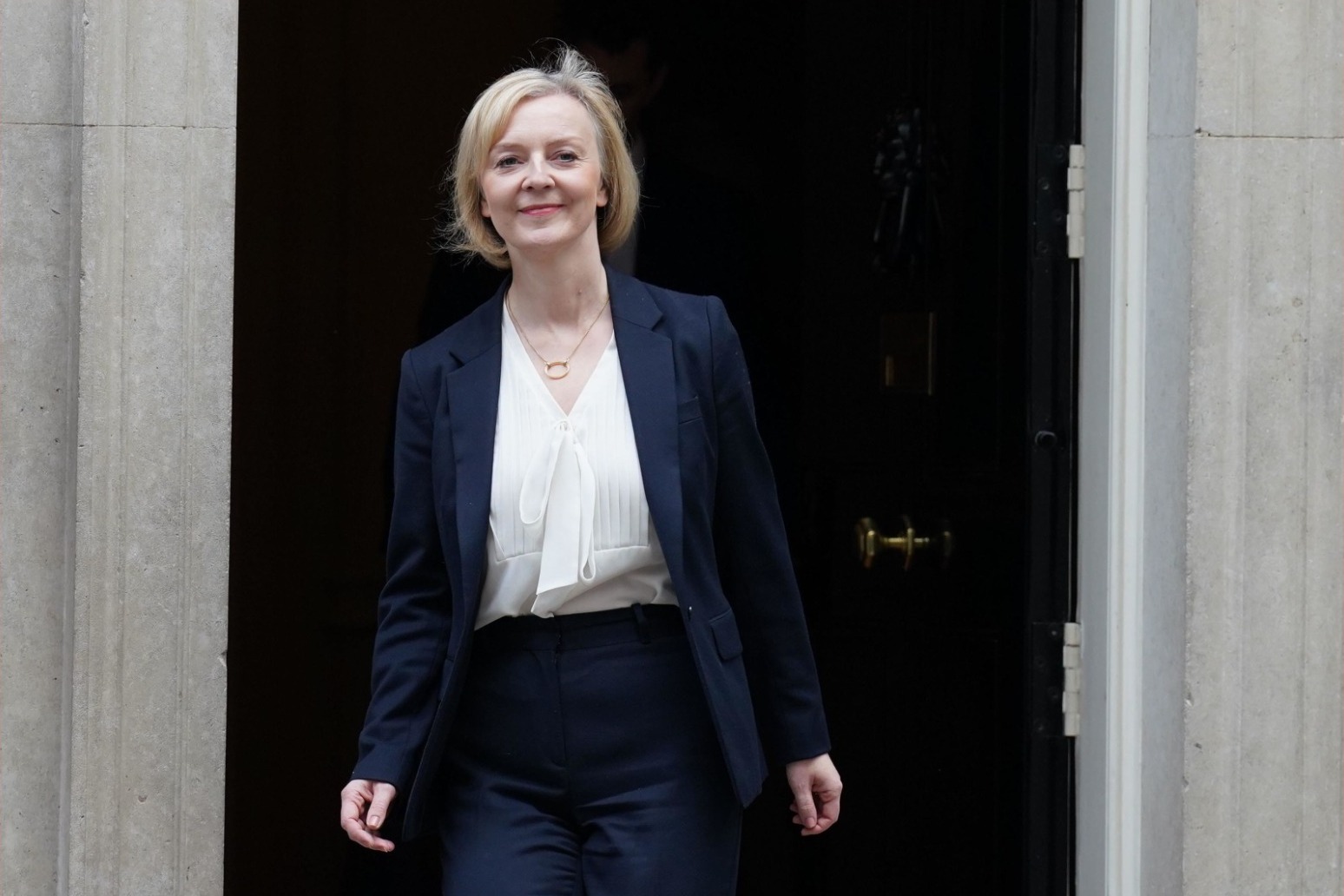 A growing number of Tory MPs are demanding she quits

Liz Truss has cancelled a trip out of Westminster at the last minute as a growing number of Tory MPs demand she quits and she faces what is seen as a confidence vote in the Commons.

Downing Street declined to give a reason for why she pulled out of the scheduled visit on Wednesday, with a source just saying it was due to “Government business”.

But it comes as the Prime Minister’s grasp on her chaotic leadership was further imperilled as a sixth Conservative MP publicly demanded her resignation.

The Tory whips have also told restless backbenchers that a Labour motion seeking to ban fracking is a “confidence motion” – which if she failed to win could prompt her resignation or a general election.

No 10 announced shortly after 12.30pm that Ms Truss would be visiting a British-owned electronics manufacturer specialising in defence, aerospace, transport and automotive technology.

The Prime Minister’s official spokesman said she would be hearing “from the kind of businesses driving UK innovation and growth”.

“The Prime Minister remains committed to going for growth and ensuring we’re supporting companies to flourish,” he added.

But a little over an hour later, the visit, during which Ms Truss was expected to take questions from broadcasters, was cancelled.

On Wednesday evening, MPs will vote on an opposition motion seeking to ban fracking after the Prime Minister lifted the moratorium in England despite the concerns of many Tories.

Conservative deputy chief whip Craig Whittaker issued a “100% hard” three-line whip, meaning any Tory MP that rebelled could be thrown out of the parliamentary party.

The Downing Street source said the nature of the Government business behind the cancellation would become apparent later.

They said she was not meeting the powerful chairman of the 1922 Committee of backbench Tories, Sir Graham Brady, amid speculation he has received a tranche of letters from MPs calling for a confidence vote in the PM.

It came after she insisted during Prime Minister’s Questions that she is a “fighter, not a quitter” as she battles to stay in power.

She also insisted she was “completely committed” to the state pensions triple-lock after Chancellor Jeremy Hunt refused to reassure that payments would rise with inflation.

Mr Wragg told the Commons he had handed a letter calling for a vote of no confidence in the PM to Sir Graham and described being “personally ashamed because I cannot go and face my constituents, look them in the eye and say that they should support our great party” following the disastrous financial announcement.

Earlier in the week, Ms Truss was accused of running scared after Labour called her to the Commons to answer questions on why she sacked Kwasi Kwarteng as chancellor.

Penny Mordaunt, the Commons leader who is viewed as a potential successor, was sent in her place and she insisted to MPs that “the Prime Minister is not under a desk” hiding to avoid scrutiny and denied there had been a “coup” to remove her.

Meanwhile, Kirsty Buchanan, a former special adviser to Ms Truss, told a podcast that aides used to lie about members of her family dying so she did not have to speak to journalists.

“She obviously didn’t like the media so we used to spend quite a lot of time making up excuses and killing off minor members of her family so she didn’t have to go on Question Time,” she said.

Ms Buchanan assured listeners of Whitehall Sources it was only about “minor people like aunts and cousins and things”, adding: “I’m not talking about major members of the family.”