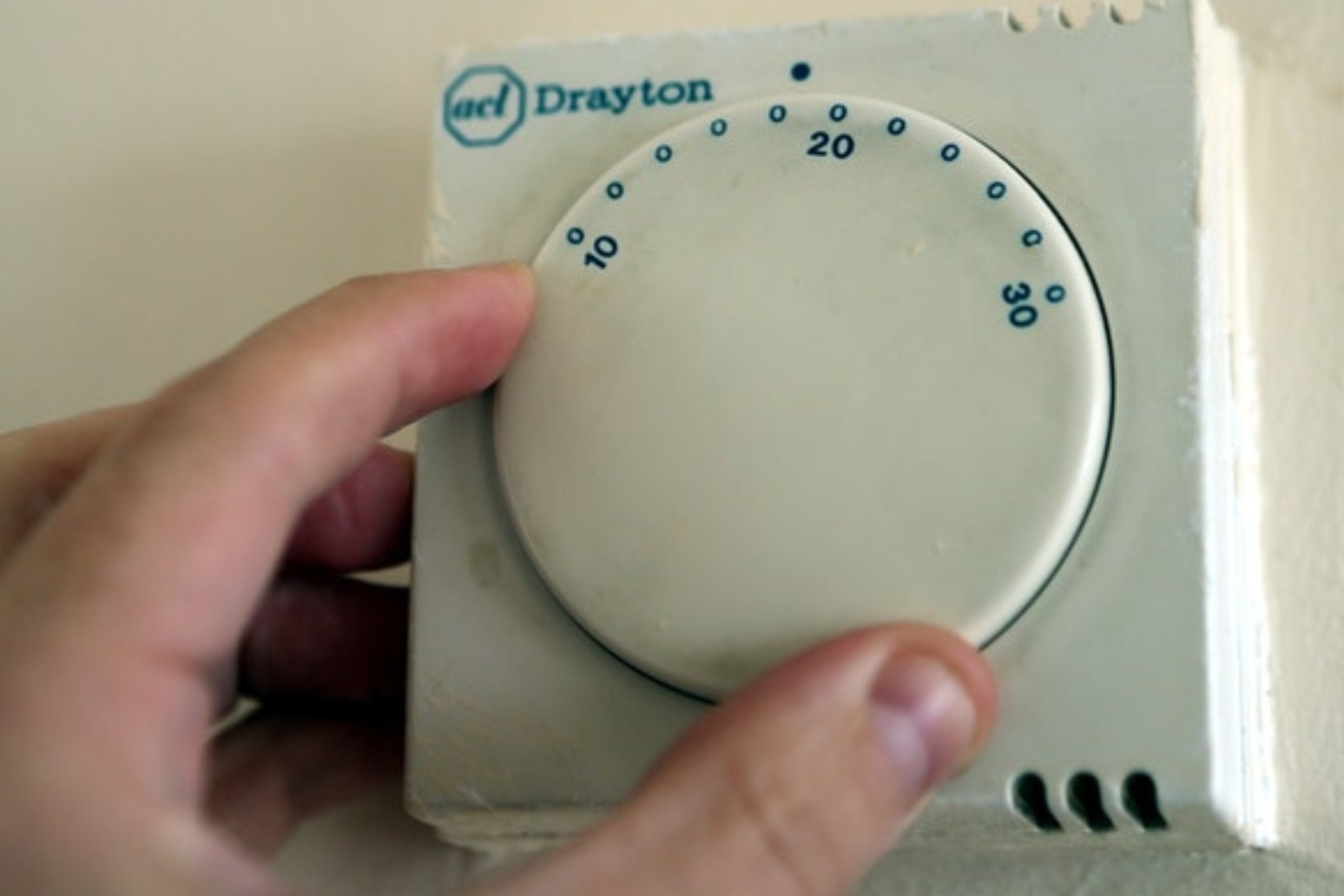 Ofgem has said it will slash bills for around 15 million households by as much as £95 as the regulator reduced its cap on energy bills to their lowest level yet.

Officials said the new cap would pass on savings from lower energy prices to many households that are suffering economic hardship during the pandemic.

The price cap has been set at £1,042 per year for an average household and will come into force from October 1, Ofgem said.

It is an £84 drop for customers on their supplier’s standard tariff and a £95 drop for those with prepayment meters.

The new cap will remain in place for six months until Ofgem reviews it again.

Ofgem also said it would recommend that business secretary Alok Sharma should extend the price cap into next year.

“Millions of households, many of whom face financial hardship due to the Covid-19 crisis, will see big savings on their energy bills this winter when the level of the cap is reduced,” said Ofgem chief executive Jonathan Brearley.

“They can also reduce their energy bills further by shopping around for a better deal. Ofgem will continue to protect consumers in the difficult months ahead as we work with industry and government to build a greener, fairer energy market.”

The cost for energy suppliers to buy gas and electricity has dropped significantly since the start of the year. As large parts of the global economy has closed down during the pandemic, demand for energy has reduced – making it cheaper to buy.

But Ofgem warned gas prices have recovered from their 20-year lows this spring, and if the cost of gas continues to rise, the regulator will likely increase the cap in April.

Suppliers are not allowed to charge above the cap but they can offer cheaper deals for savvy customers.

Ed Dodman, director of regulatory affairs at the Energy Ombudsman, said: “This reduction in the price cap represents a much-needed financial boost for millions of households, at a time when many people are struggling due to the economic impact of Covid-19 and lockdown.

“Shopping around for a cheaper energy deal is still the best way to save money, particularly for customers on standard variable tariffs, but before switching to a new supplier it’s a good idea to check out its customer service credentials.”

Emma Pinchbeck, chief executive of supplier trade body Energy UK, said: “Today’s announcement reflects another significant fall in wholesale costs since Ofgem set the current price cap. Most of the average bill is made up of costs outside suppliers’ direct control and buying energy accounts for the biggest share of these.