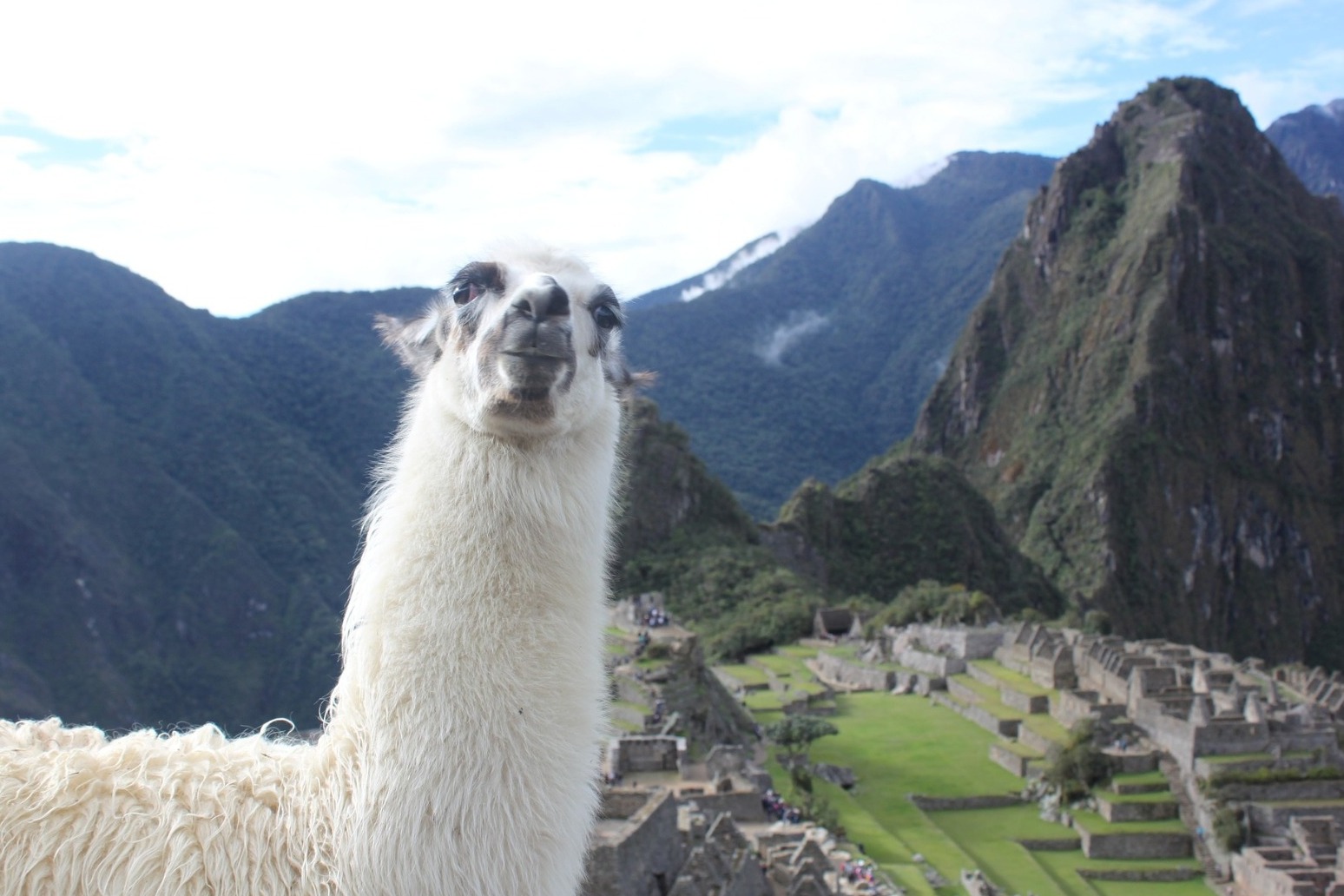 Cells have been engineered by scientists from around the world

Antibodies derived from llamas have been shown to combat coronavirus in laboratory tests.

Researchers hope the antibodies – known as nanobodies due to their small size – could eventually be developed as a treatment for patients with severe Covid-19.

The immune system produces antibodies when it is being attacked, or in response to infections.

Llamas, camels and alpacas naturally produce quantities of small antibodies with a simpler structure, that can be turned into nanobodies.

They found that the nanobodies bind tightly to the spike protein of the Sars-CoV-2 virus, blocking it from entering human cells and stopping infection.

In the study published in Nature Structural and Molecular Biology, the team also identified that the nanobodies bind to the spike protein in a new and different way to other antibodies already discovered.