England to enter a 2nd National Lockdown from Thursday 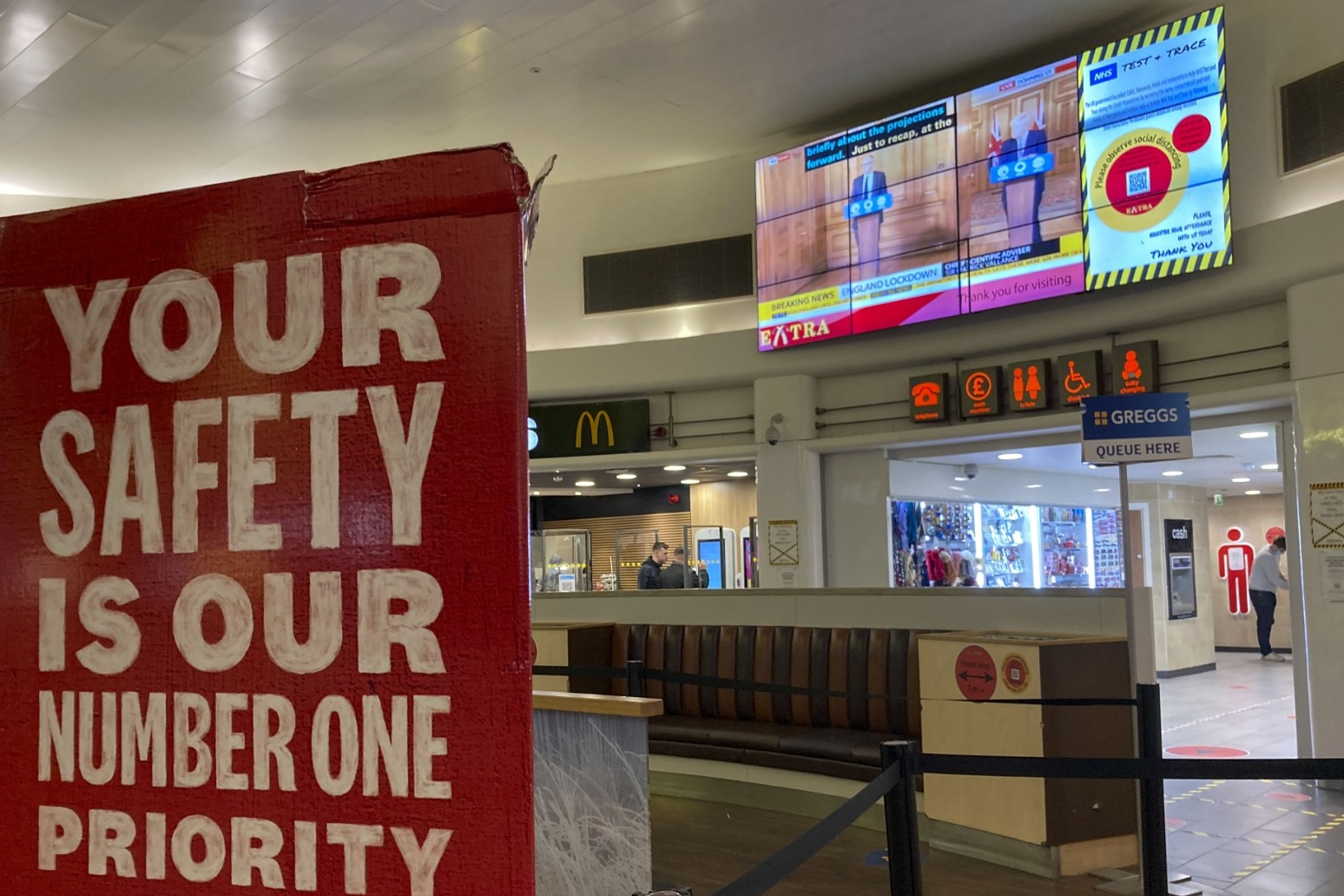 The NHS Will be overwhelmed within weeks without a national lockdown in England according to the PM Boris Johnson.

He has ordered the country to stay at home in a bid to reverse the spread of coronavirus.

The Prime Minister said that without action, deaths would reach “several thousand a day”, with a “peak of mortality” worse than the country saw during the lockdown in April.

Pubs, bars, restaurants and non-essential retail across the nation will close from Thursday, and people will be told to stay at home unless they have a specific reason to leave, but schools, colleges and nurseries will remain open.

People will be allowed outside to exercise and socialise in public spaces outside with their household or one other person, but not indoors or in private gardens, and will be able to travel to work if they cannot work from home.

Furlough payments at 80% will be extended for the duration of the restrictions as high streets once again shut up shop.

MPs will vote on the new measures before they are introduced at 0001 on Thursday, and when they lapse on December 2, the current tier system will be reintroduced.

The hope is that Covid-19 cases will drop low enough to keep on top of outbreaks at a regional level.

At a Downing Street press conference, Mr Johnson said “no responsible Prime Minister can ignore” the rising rates of Covid-19 infections, as he acknowledged that cases had not come down fast enough in the worst affected areas.

“I’m afraid no responsible Prime Minister can ignore the message of those figures,” he said.

“We know the cost of these restrictions – the impact on jobs and livelihoods, and people’s mental health. No-one wants to be imposing these measures.”

The Prime Minister thanked people who had been “putting up with” local restrictions.

But he warned: “We’ve got to be humble in the face of nature… the virus is spreading even faster than the reasonable worst case scenario of our scientific advisers.

“Unless we act, we could see deaths in this country running at several thousand a day – a peak of mortality, alas, bigger than the one we saw in April.”

The Prime Minister said overrunning of the NHS would be a “medical and moral disaster, beyond the raw loss of life”.

He added: “The risk is, for the first time in our lives, the NHS will not be there for us.”

Mr Johnson insisted the new national lockdown is not the same as the “full scale lockdown” of the spring because, for example, schools were now staying open.

“But I’m afraid from Thursday the basic message is the same: Stay at home, protect the NHS and save lives,” he said.

The Prime Minister said the judgments on what action to take were “incredibly difficult” but there was a “pretty consistent surge” of the virus not only across the UK but across Europe “and we have to deal with it.”

Mr Johnson also warned that “Christmas is going to different this year” but added that by taking action now he hoped that families could be together.

Pressure has been mounting on Mr Johnson for several weeks, although he is understood to have been persuaded by new data on NHS capacity and figures released on Friday from the Office for National Statistics (ONS) suggesting 580,000 people a week are now contracting the virus.

Rates of coronavirus have been increasing in all parts of England and among all age groups and Government scientific advisers have said only a national lockdown could get on top of the epidemic.

Prof Whitty said the filling of inpatient beds was going up “on an exponential curve” and several hospitals already have more people in beds than at the peak earlier in the year.

Sir Patrick said it was clear from modelling that in terms of deaths over the winter “there is potential for this to be twice as bad or more compared to the first wave.”

In terms of hospital admissions across England over the next six weeks, they would exceed the number of hospitalisations seen during the peak of the first wave, he added.

Sir Patrick said it was a “very grim picture” of what would happen without further action but “four weeks with a really good reduction of R would make a big difference”.

In a show of optimism, Mr Johnson said he believed things would be different by next spring.

He said “rapid turnaround” tests will also be used to reduce the prevalence of the virus, and tests of “whole cities” and will be rolled out within days.

“Over next few days, weeks, we plan a steady but massive expansion in the deployment of these quick turnaround tests, applying them in an ever-growing number of situations from helping women to have their partners with them in labour wards when they’re giving birth, to testing whole towns and even whole cities,” he said.

Culture Secretary Oliver Dowden confirmed that top-level sport would not be affected by the new lockdown.