England Wales and Scotland among nations with highest excess deaths 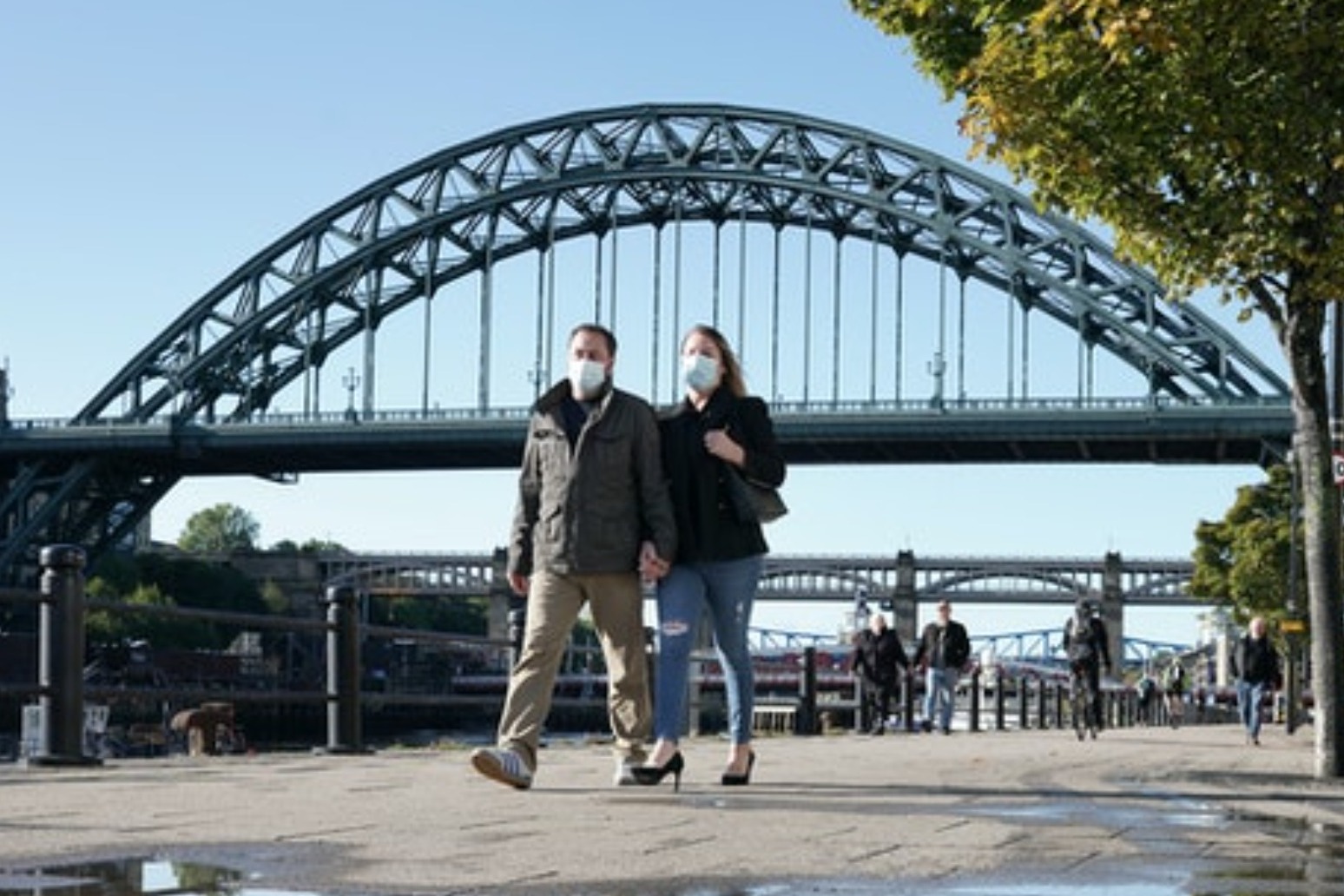 England, Wales and Scotland are among nations with the highest numbers of excess deaths as a result of the first wave of the Covid-19 pandemic, a new study has found. The research, led by Imperial College London, analysed weekly death data from 19 European countries, Australia, and New Zealand, between mid-February and end of May.

The results, published in the journal Nature Medicine, showed England and Wales and Spain experienced the largest increase in mortality, with nearly 100 excess deaths per 100,000 people.

According to the researchers, this is an increase of 37% for England and Wales and 38% for Spain, when compared to how many deaths would have been expected without the pandemic.

In Scotland, the excess death deaths rate was 84 per 100,000 people during the first wave, which is a 28% increase from average expected deaths.

Study co-author Dr Jonathan Pearson-Stuttard, from the Imperial College London’s School of Public Health, said a number of factors may have influenced why England, Wales and Scotland had higher number of deaths than some of the other nations.

He said that a combination of the general population health, the resilience of the public health and social care system, and the policy response to the pandemic, may have contributed to “what looks like the highest excess deaths across the 21 countries”.

Dr Pearson-Stuttard added: “What Covid 19 pandemic in that first wave has done is identify just how frail and vulnerable our society and our economy is to our public’s ill health.

“So everything that has been [an] issue – whether that’s obesity, whether that’s relative inequalities and so forth – each of those are risk factors for worst Covid outcomes – and that’s as individuals or communities or whole nations.

“On many of those aspects, our public health has lagged behind other countries for some years, and the Covid 19 pandemic has brought that to the fore.”

The authors estimate that an additional 206,000 deaths had occurred as a result of the pandemic in the 21 countries included in the analysis.

But they found very little difference in the death rate between men and women – 105,800 deaths were in men and 100,000 in women, despite Covid-19 having a more severe effect on men.

Professor Majid Ezzati, also of Imperial’s School of Public Health – who is the paper’s senior author, said one of the reasons for the lack of difference could be down to missed Covid-19 diagnoses in care homes.

He said: “In some countries, the number of women who are in care homes is larger.

“Testing may have been quite restricted and limited there and it may just be the case that some infections were missed.”

He also said that women, on average, tend to live to older ages compared to men other medical causes may have been a contributing factor.

In addition, the researchers said that nations with the highest excess deaths were those who have had a lower investment in their health systems and health protection.

For instance, they said, Austria, which had very low numbers of deaths from all causes, has nearly three times the number of hospital beds per head of population than the UK.

Prof Ezzati said: “Long-term investment in the national health system is what allows a country to both respond to a pandemic, and to continue to provide the day to day routine care that people need.

“We cannot dismantle the health system through austerity and then expect it to serve people when the need is at its highest, especially in poor and marginalised communities.”