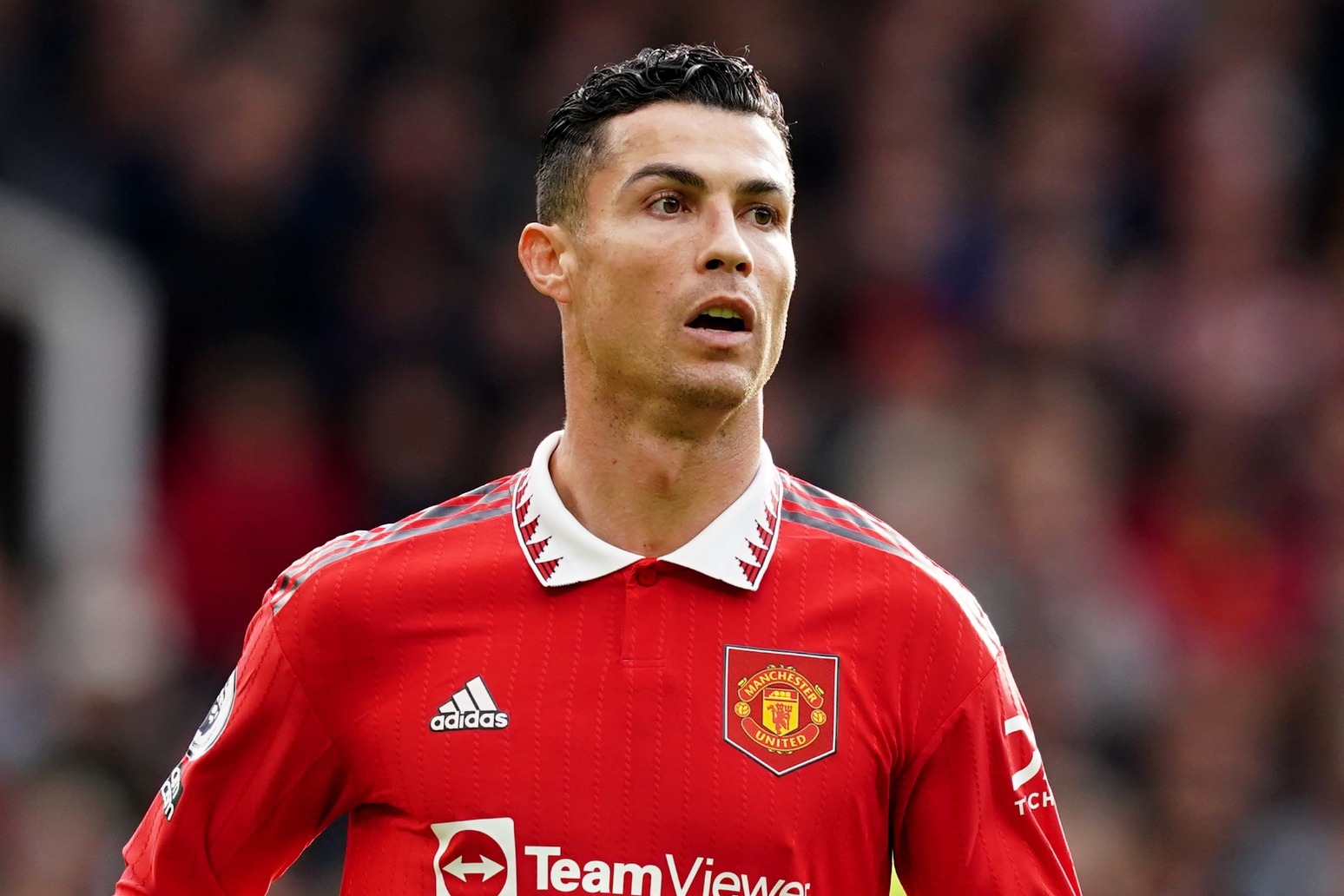 Wednesday’s 2-0 victory over Spurs was comfortably the best all-round performance under the Dutchman but the post-match talk has been dominated by the 37-year-old’s early exit.

Ronaldo headed down the tunnel before the clock had struck 90 minutes and made a hasty exit from Old Trafford, leading Ten Hag to stand down the forward for Saturday’s trip to Chelsea.

Asked if he refused to come on as a substitute against Spurs, Ten Hag said: “Yes.

“What (happened in) the talk is between Cristiano and me. The (club) statement is also clear, I think.”

Asked if Ronaldo will be part of his team moving forwards, Ten Hag said: “Yes, that’s also in the statement. He remains an important part of the squad.”

Ronaldo was also among those that left Old Trafford early in July’s pre-season friendly against Rayo Vallecano, leading Ten Hag to underline the importance of players staying to support their team-mates.

Asked how he deals with the situation, the Dutchman said: “How we did. I am the manager. I am responsible for the top sport culture here and I have to set standards and values and I have to control them.

“We are in a team, so we have standards, we have values and I have to control that.

“After Rayo Vallecano, I told (you) it was unacceptable but he wasn’t the only one. That is for everyone.

“When it’s the second time, that will have consequences. That is what we did. We miss him tomorrow. That is a miss for us. For the squad it’s a miss.

“But I think it’s important for the attitude and mentality from the group. Now we have to focus on Chelsea and that is the most important.”