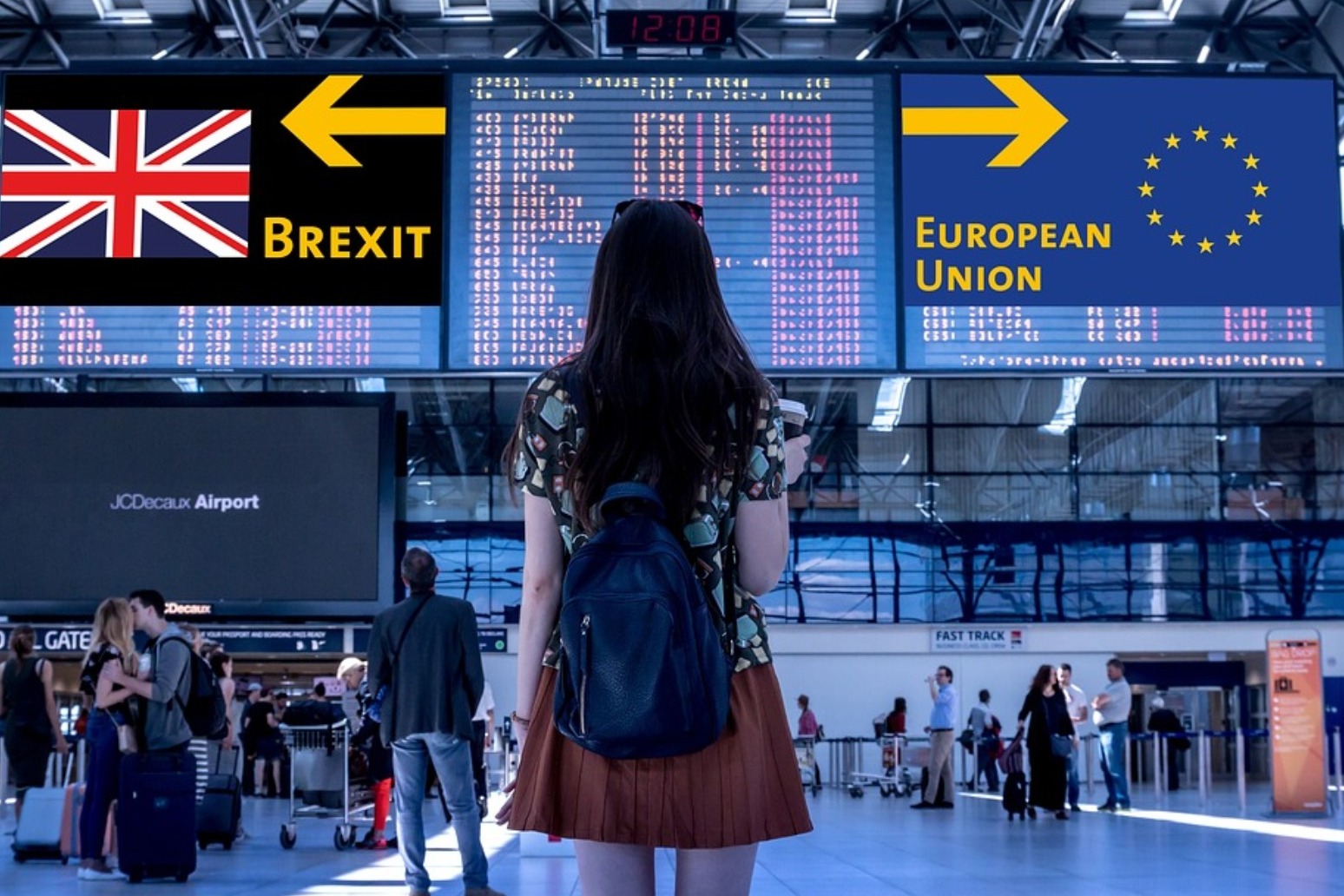 The EU has threatened legal action against the UK if ministers do not withdraw measures that override Boris Johnson’s Brexit deal from new legislation.

The deadline is the end of the month.

European Commission vice president Maros Sefcovic said Britain had “seriously damaged trust” with the Bill that deviates from the Withdrawal Agreement signed by the Prime Minister.

In an emergency meeting in London, he told Cabinet Office minister Michael Gove that the EU does not accept the legislation is needed to protect the peace process in Northern Ireland.

And he warned that Brussels is “of the view that it does the opposite” in a statement released after the “extraordinary meeting” of the joint committee between the two sides.

He said “in no uncertain terms” that the “timely and full implementation” of the divorce deal is “a legal obligation”, according to the statement.

It warned that adopting the Bill would constitute “an extremely serious violation” of both the divorce deal and international law and Brussels would “not be shy” in deploying legal remedies.

“Violating the terms of the Withdrawal Agreement would break international law, undermine trust and put at risk the ongoing future relationship negotiations,” it added.

Mr Sefcovic called on the Government to remove measures relating to state aid and the Withdrawal Agreement from the draft Bill “in the shortest time possible and in any case by the end of the month”.

“It is now up to the UK Government to re-establish that trust,” the statement said.

The warning came as ministers published a legal position saying Parliament would not be acting “unconstitutionally” by approving the UK Internal Market Bill.

Despite ministers admitting it would breach international law, the opinion states that MPs could approve the Bill because Parliament is “sovereign as a matter of domestic law and can pass legislation which is in breach of the UK’s treaty obligations”.

Meanwhile, EU chief negotiator Michel Barnier and his Downing Street counterpart Lord Frost met for the final day of the eighth round of negotiations in London.

The Prime Minister was facing a growing backlash from senior members of his own party when Lord Howard became the third former party leader to criticise the plans.

He accused the Government of damaging the UK’s “reputation for probity and respect for the rule of the law”.

“How can we reproach Russia or China or Iran when their conduct falls below internationally accepted standards, when we are showing such scant regard for our treaty obligations?” he told the House of Lords.

Mr Johnson has argued that the Bill tabled this week is necessary to preserve unfettered trade within the UK and prevent a border between Britain and Northern Ireland.

But Irish Taoiseach Micheal Martin called the Prime Minister to express his concerns, including “the breach of an international treaty, the absence of bilateral engagement and the serious implications for Northern Ireland”.

The move has also angered some in the US, where Nancy Pelosi, the speaker of the House of Representatives, said there is “absolutely no chance” of Congress passing a trade deal with the UK if it threatens the Northern Ireland peace process.

Sir John said: “If we lose our reputation for honouring the promises we make, we will have lost something beyond price that may never be regained.”

Mr Gove is yet to give an update on his meeting with Mr Sefcovic but Downing Street said he was expected to tell him the UK remains committed to the Northern Ireland Protocol and must “provide a safety net that removes any ambiguity”.