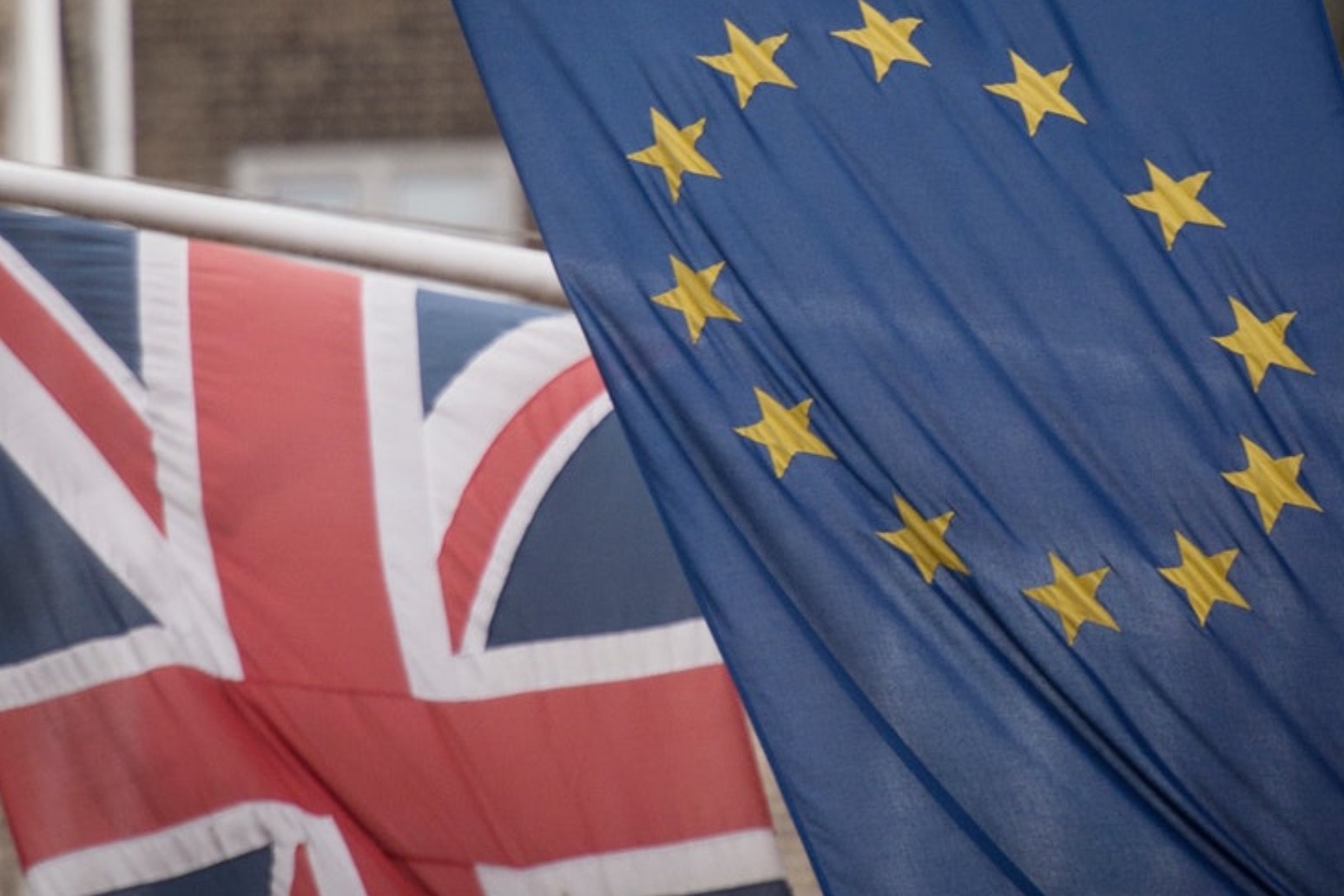 The European Commission chief has said she is “convinced” a trade deal remains possible with the UK but called Boris Johnson’s attempt to override the Brexit treaty an “unpleasant surprise”.

The post-Brexit transition period, during which relations between the European Union and the UK have remained static, is due to end after December 31 and leaders on both sides of the Channel have warned that an agreement is needed by October if a deal is to be ratified in time for the start of 2021.

With the cliff edge only a month away, the Prime Minister has faced criticism domestically and on the world stage for pursuing legislation that would defy the Withdrawal Agreement brokered with the EU last year, breaking international law in the process.

Mr Johnson was forced on Wednesday to agree to table an amendment to the Internal Market Bill, giving MPs a vote before the Government can use the powers related to Northern Ireland which would breach the treaty.

But the compromise has not seen Brussels back down, with Eric Mamer, chief spokesman for the European Commission, telling a press briefing that its position had not changed and it still wanted the offending clauses to be withdrawn from the legislation.

Despite the wrangle over the Bill – which has been derided by every living former prime minister, scores of senior Tory backbenchers, US Democratic presidential candidate Joe Biden and Brussels – commission president Ms von der Leyen said she remained sure that consensus on a future partnership with the UK could be reached.

It comes after the former London School of Economics student used her annual State of the Union address to the European Parliament on Wednesday to warn Mr Johnson the UK could not unilaterally set aside the Withdrawal Agreement.

Ms von der Leyen, in comments reported by Politico, told reporters on Thursday: “Where the UK is concerned, we want an agreement, and I think the attempt to violate the Withdrawal Agreement distracted very strongly from the ongoing negotiations.

“This was an unpleasant surprise.

“And therefore it is time now that our British friends restore the trust in the validity of a signature under treaty, and that we keep on going, focused to negotiate because time is running out.”

In reply to another question, the German politician said she was “still convinced” a deal with London “can be done”.

The commission president’s comments come as the UK confirmed “some limited progress” had been made between the negotiation teams during informal talks in Brussels this week.

“The UK’s negotiating team had useful informal discussions with the EU this week as we seek to reach an agreement by mid-October on our future relationship,” said a UK Government spokesman.

“These covered a broad range of issues and some limited progress was made, but significant gaps remain in key areas, including fisheries and subsidies.

“We will continue to work hard to bridge those gaps in talks next week, without compromising our fundamental position of being an independent country.”