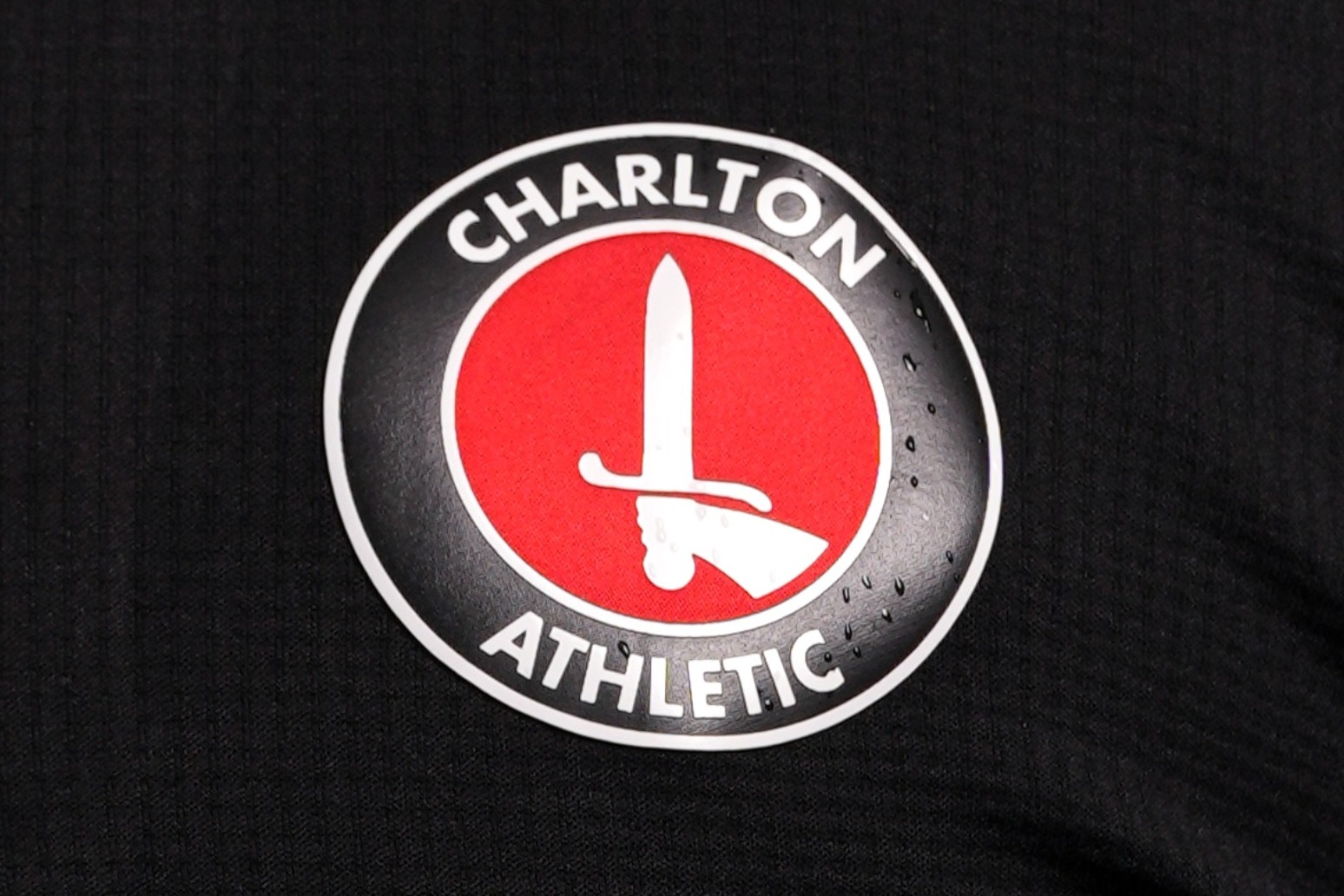 A former Premier League footballer who used the names of stars including Rio Ferdinand to entice investors is facing jail after he was found guilty of an £8 million trading scam.

Ex-Charlton Athletic defender Richard Rufus, 47, duped friends and family members into handing over their money, boasting of making “colossal sums” and promising returns of up to 60% a year.

He claimed to be a successful foreign exchange trader headhunted by some of the UK’s largest financial organisations, including Morgan Stanley, Coutts Bank and Barclays.

Rufus, who made 288 appearances for Charlton after joining the club in 1993, told investors current and ex-footballers, including former England and Manchester United defender Ferdinand, 44, were already on board.

Prosecutors said he lost money “hand over fist”, using some of the funds to pay back investors in a “pyramid scheme”.

But he appeared “able to maintain a lifestyle of a footballer” long after he was forced into retirement in 2004 because of a knee injury, prosecutor Lucy Organ said.

She told jurors during a three-week trial that Rufus enjoyed the “trappings of wealth”, living in a large five-bedroom house on a private estate in Purley, south London, driving a Bentley and wearing a Rolex watch.

Southwark Crown Court heard how he received a total of £15 million, including around £5 million from the Kingsway International Christian Centre (KICC), a church where he was a member and trustee.

Rufus, from Crystal Palace, south-east London, denied claiming the investment was low risk or that he used any of the money taken for personal gain.

But he was found guilty of three counts of fraud, using around £2 million in criminal property and carrying out a regulated activity without authorisation, between May 2007 and April 2012, after a jury deliberated for almost 19 hours.

The jury found him not guilty of an allegation relating to investors he had never met but the total value of the fraud he was convicted of amounted to just under £8 million, including the £5.1 million from the KICC.

Judge Dafna Spiro released Rufus on bail ahead of his sentencing hearing on January 12 but told him: “The inevitable sentence is going to be one of custody.”

The court heard Rufus remained on good terms with Charlton following his retirement and he was invited to become an ambassador for a charity linked to the club.

Described as “charismatic and energetic”, he claimed to have a track record of being a successful foreign exchange trader to persuade people parting with their money was a safe and low-risk investment.

But Ms Organ said Rufus made “huge losses”, while around £2 million put into his personal accounts for the purposes of investment was never transferred to his trading account.

One investor was ex-Charlton and Chelsea defender Paul Elliott, 58, who said Rufus told him he had been trading for friends, family and members of his church.

“He was clear to say he had made colossal sums of money for his church, for friends and family,” he said.

“And he also said there were other professional (footballer) colleagues he had made substantial funds for.”

Mr Elliott paid Rufus a total of £425,000 between October 2008 and February 2011, getting back £460,000 but Ms Organ said the returns were not paid from successful trading but out of conning more people into investing in the scheme.

The court heard Rufus told another investor, Ronabir Deb, that television pundit Ferdinand, had invested with him.

Mr Deb allegedly lost his capital of £47,000, while the 23 people who invested through him lost more than £1.7 million pounds.

Rufus received a rental income of £850 a month but made “personal” payments totalling £1.5 million over the period, including a £9,000-per-month mortgage, £200,0000 on motoring costs and transfers to his wife’s bank account, the court heard.

“The only way Richard Rufus could fund his lifestyle was to use the funds he was receiving from the investors as part of the fraud,” Ms Organ said.