Experimental Covid 19 vaccine is put to its biggest test 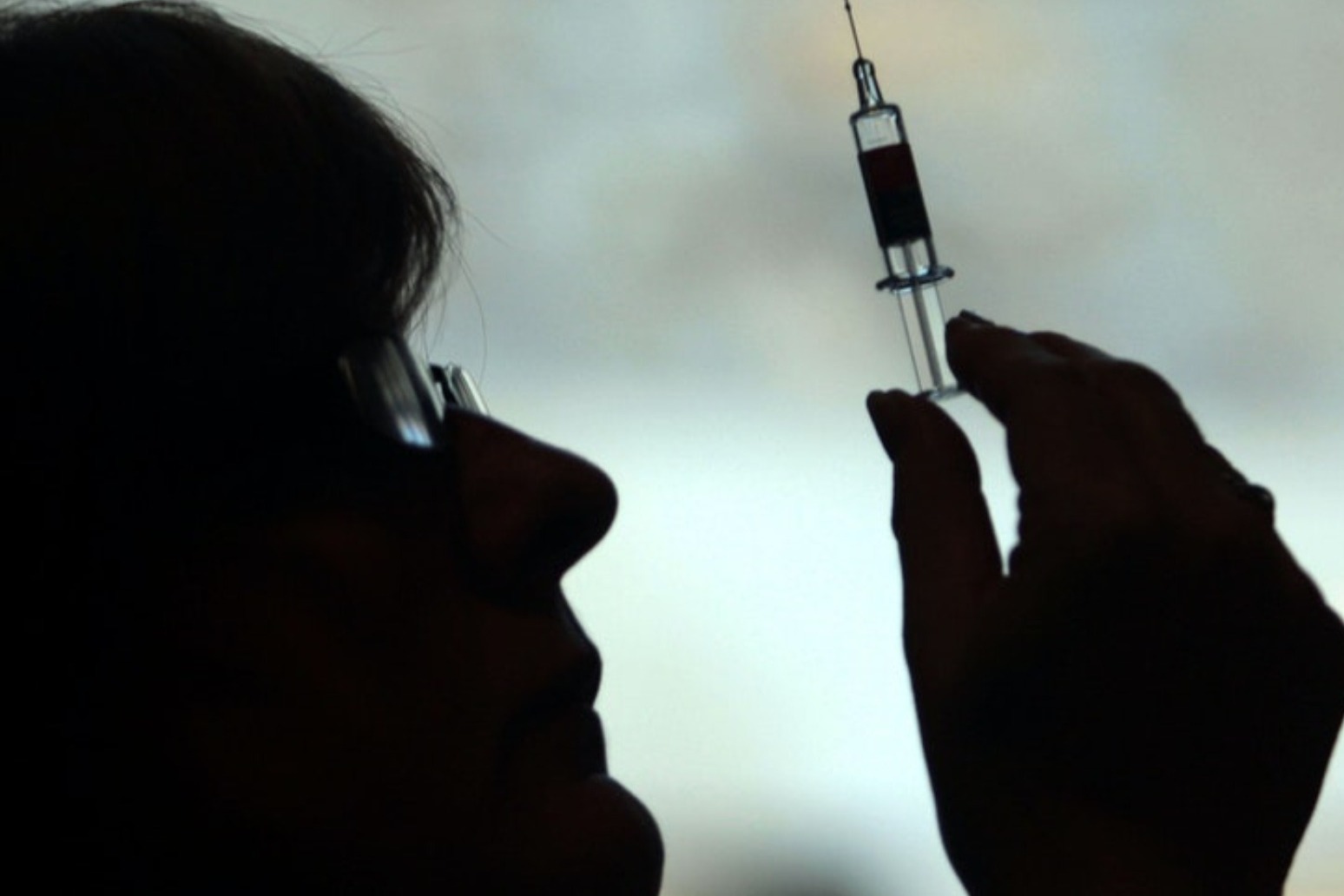 The biggest test yet of an experimental Covid-19 vaccine got underway in the US on Monday with the first of some 30,000 Americans rolling up their sleeves to take part.

Final-stage testing of the vaccine, developed by the National Institutes of Health (NIH) and Moderna Inc, began with volunteers at numerous sites around the US given either a real dose or a dummy without being told which.

“I’m excited to be part of something like this. This is huge,” said Melissa Harting, a 36-year-old nurse who received an injection in Binghamton, New York.

Another company, Pfizer Inc, announced that it had started its own study of its vaccine candidate in the US and elsewhere.

It will be months before results trickle in, and there is no guarantee the vaccines will ultimately work against the scourge that has killed over 650,000 people around the world.

Dr Frank Eder of Meridian Clinical Research, the company that runs the Binghamton trial site, said: “We’ve been sitting on the sidelines passively attempting to wear our masks and social distance and not go out when it’s not necessary.

“This is the first step of becoming active against this.”

Scientists set speed records getting vaccines into massive testing just months after the coronavirus emerged. But they stressed that the public should not fear that anyone is cutting corners.

“This is a significant milestone,” NIH director Francis Collins said after the first test injection of Moderna’s vaccine was given in Savannah, Georgia.

“Yes, we’re going fast, but no, we are not going to compromise.”

After volunteers get two doses a month apart, scientists will closely track which group experiences more infections as they go about their daily routines, especially in areas where the virus is spreading unchecked.

Several other vaccines made by China and Oxford University began smaller final-stage tests in Brazil and other hard-hit countries earlier this month.

But the US requires its own tests of any vaccine that might be used in the country.