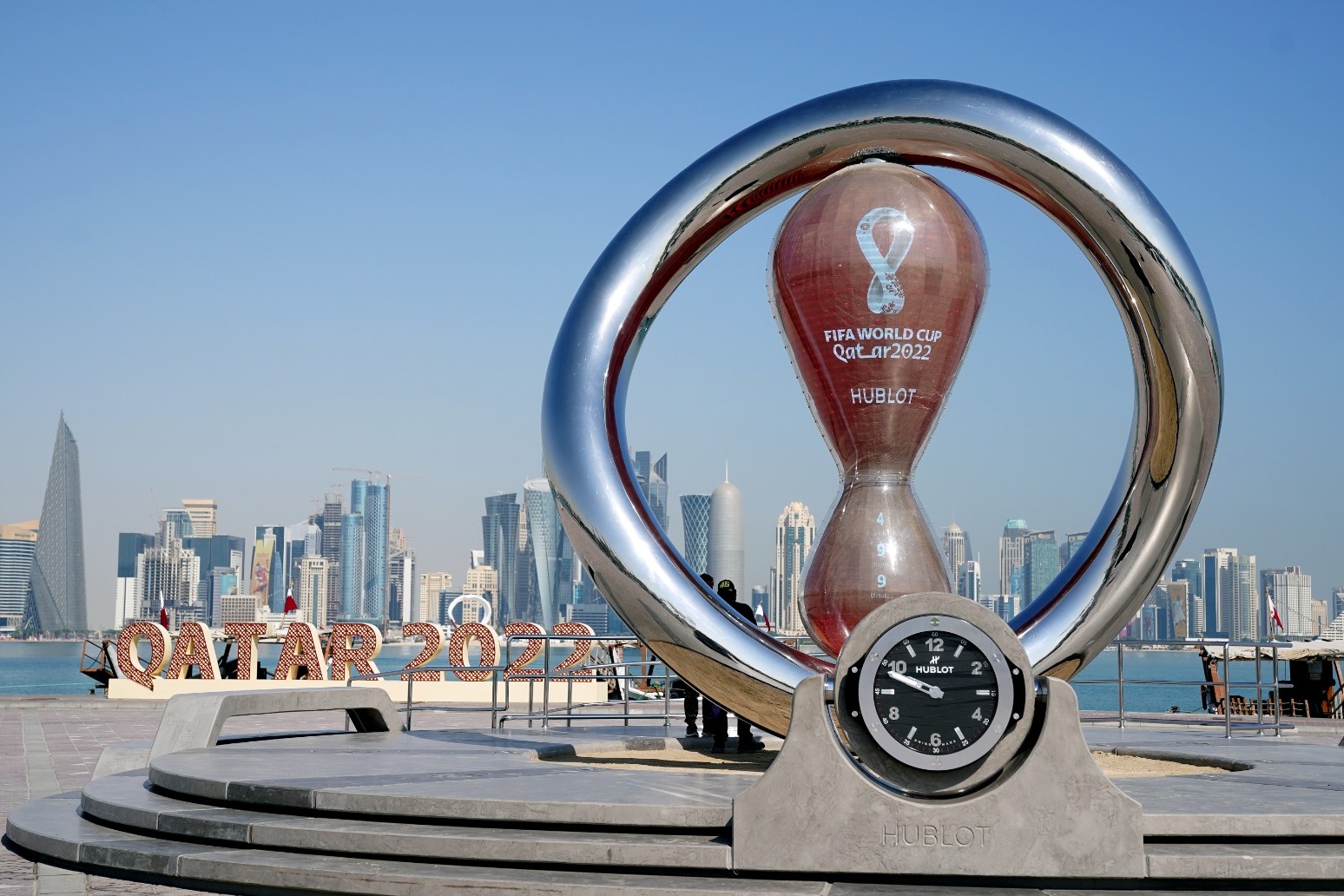 The sale of alcohol to fans at World Cup stadiums in Qatar has been banned with just two days to go until the tournament kicks off.

Fans will no longer be able to buy Budweiser, which would have been the only alcoholic beverage available to fans due to its sponsorship of FIFA.

Now no one attending matches will be able to consume alcohol within the stadium perimeter, with the exception of corporate spectators.

FIFA released a statement on Friday confirming the removal of sales points of beer from the stadium perimeters “following discussions between the host country authorities and FIFA”.

It is understood Qatar, as hosts, are concerned about the impact of alcohol sales on fans for whom drinking is not part of the culture – not just Qataris but people from other parts of the Middle East and Asia more widely.

Supporters will still be able to consume alcohol in designated fan zones, but the incident throws into question the degree to which FIFA has control over the tournament.

It will have an unhappy sponsor on its hands in Budweiser. The brewing company is reported to pay FIFA 75 million US dollars (around £62.86m) every four years to be one of its top-level partners, and it will be interesting to see what impact this has on the commercial deal.

The company tweeted from its main account on Friday: “Well, this is awkward” – a post which was then deleted.

The Football Supporters’ Association criticised the lateness of the decision and accused organisers of a “total lack of communication”.

“Some fans like a beer at a game and some don’t, but the real issue is the last minute U-turn which speaks to a wider problem – the total lack of communication and clarity from the organising committee towards supporters,” a spokesperson said.

“If they can change their minds on this at a moment’s notice, with no explanation, supporters will have understandable concerns about whether they will fulfil other promises relating to accommodation, transport or cultural issues.”