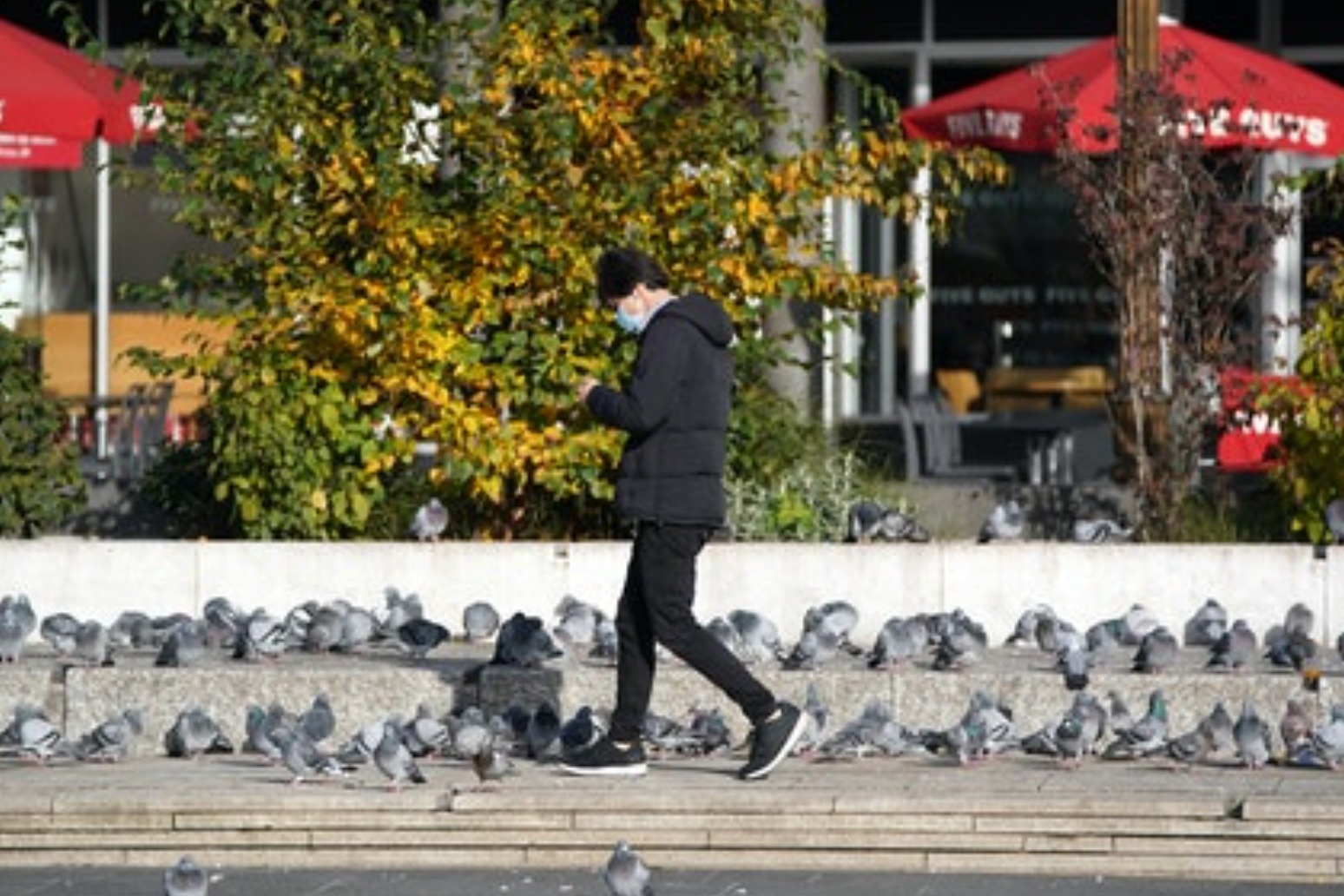 Nearly a fifth of England will soon be under the toughest coronavirus restrictions as the number of patients in hospital continues to rise. Nottinghamshire entered Tier 3 this morning, while West Yorkshire will move up to the highest alert level from Monday.

It will take the total number of people in the highest level of restrictions to just over 11 million – 19.6% of the population.

And with the Tees Valley and the West Midlands expecting to be moved up to Tier 3, millions more people could soon be under the strictest level of Covid-19 restrictions.

Local authority sources in the West Midlands said the “very high” alert level could be imposed “by the end of next week or the start of the following week”, while leaders in the Tees Valley said the Government had told them it intended to raise their area into Tier 3 – although no agreement had yet been reached.

It comes as new data from NHS England showed the number of hospital beds in England occupied by confirmed coronavirus patients had more than doubled in two weeks from 4,105 on October 13 to 8,595 on Tuesday.

The new data, published on Thursday, also showed there were 743 Covid-19 patients in mechanical ventilation beds in England on Tuesday, up from 560 on the same day the previous week.

The NHS Test and Trace system recorded its highest-ever weekly number of positive cases, while a study by Imperial College London found almost 100,000 people are catching Covid-19 every day.

The latest data from the test and trace system shows that a total of 126,065 people tested positive for Covid-19 at least once in the week to October 21 – a 23% increase on the previous week and the highest weekly number since the programme began at the end of May.

Experts are suggesting a more national approach is needed to address the soaring infection rate as opposed to the three-tier system, and Home Secretary Priti Patel said the Government would not rule anything out.

As France enters a second lockdown from Friday and Germany imposes a four-week partial lockdown, there is pressure on the UK Government to be “tougher and quicker” in its response.

The Government said on Thursday that a further 280 people had died within 28 days of testing positive for Covid-19 and there had been 23,065 more lab-confirmed cases in the UK.

Asked if she would rule out another national lockdown, Ms Patel said: “I think at this stage, of course, we can rule nothing out because we are a Government that is focused on making sure that we stop the spread of this virus and also (that) we protect public health.

“So we have been using, and we are using and we will continue to use, every single means available to us to do exactly that.”

The Department of Health and Social Care said leisure and sports facilities, such as gyms, will be allowed to stay open in West Yorkshire when it moves to Tier 3.

It added more than a dozen regions will move from the lowest to the middle tier of restrictions on Saturday.

The latest weekly surveillance report from Public Health England showed that Covid-19 case rates in England were rising for all age groups except 10 to 19 year-olds.

Meanwhile in Scotland, First Minister Nicola Sturgeon said a new tiered system of restrictions will come into force at 6am on Monday.

The central belt, Dundee, Inverclyde and Ayrshire will be placed into Level 3; Aberdeenshire, Fife, the Borders, Dumfries and Galloway will be in Level 2; and the Highlands and much of the Islands will be in Level 1.