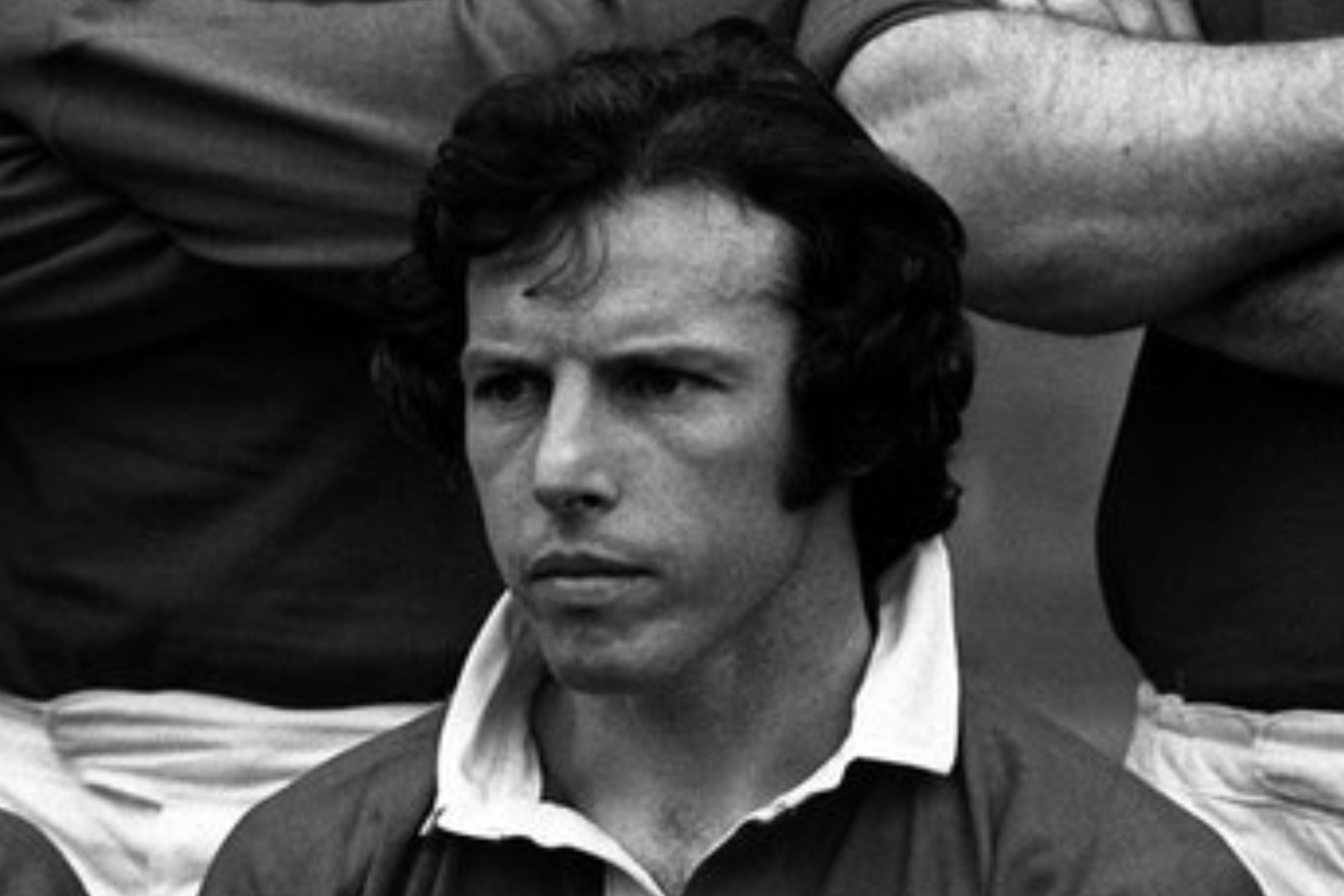 Former Wales and British and Irish Lions winger JJ Williams has died at the age of 72. Williams, who was christened John James but known throughout the world of rugby by his initials, was one of the finest finishers the game has seen.

One of Williams’ former clubs Bridgend Ravens tweeted: “All at Bridgend Ravens are deeply saddened to hear of the passing of former player JJ Williams. Our thoughts are with JJ’s family and friends at this tough time.”

Another former club Llanelli tweeted: “It is with great sadness that we hear of the passing of the great JJ Williams. We would like to extend our sincerest condolences to his family, friends and former teammates.”

Williams toured South Africa in 1974 and New Zealand in 1977 with the Lions and his try-scoring exploits put him into the tourists’ record books.

He equalled David Duckham’s record of six tries in a single Lions game during a 97-0 victory over South West Districts in 1974.

He scored another Test try in New Zealand three years later and his five-try Test haul is only second to Ireland’s Tony O’Reilly, who crossed six times during the Lions tours of 1955 and 1959.

Saturday will mark the 48th anniversary of Llanelli beating the All Blacks 9-3 at Stradey Park – a game in which JJ played – and the day will also see the town’s Parc y Scarlets host Wales’ Six Nations clash with Scotland.

Scarlets – the PRO14 club based in Llanelli – tweeted: “We are deeply saddened to hear that our former player JJ Williams has passed away. JJ played 223 games for Llanelli RFC in nine seasons at Stradey Park. Our thoughts are with JJ’s family, many friends and former team-mates at this sad time. A true great of Welsh rugby.”

Former Wales and Lions wing Shane Williams tweeted: “So sorry to hear that JJ Williams has passed away! It was a pleasure to have shared your jersey.”