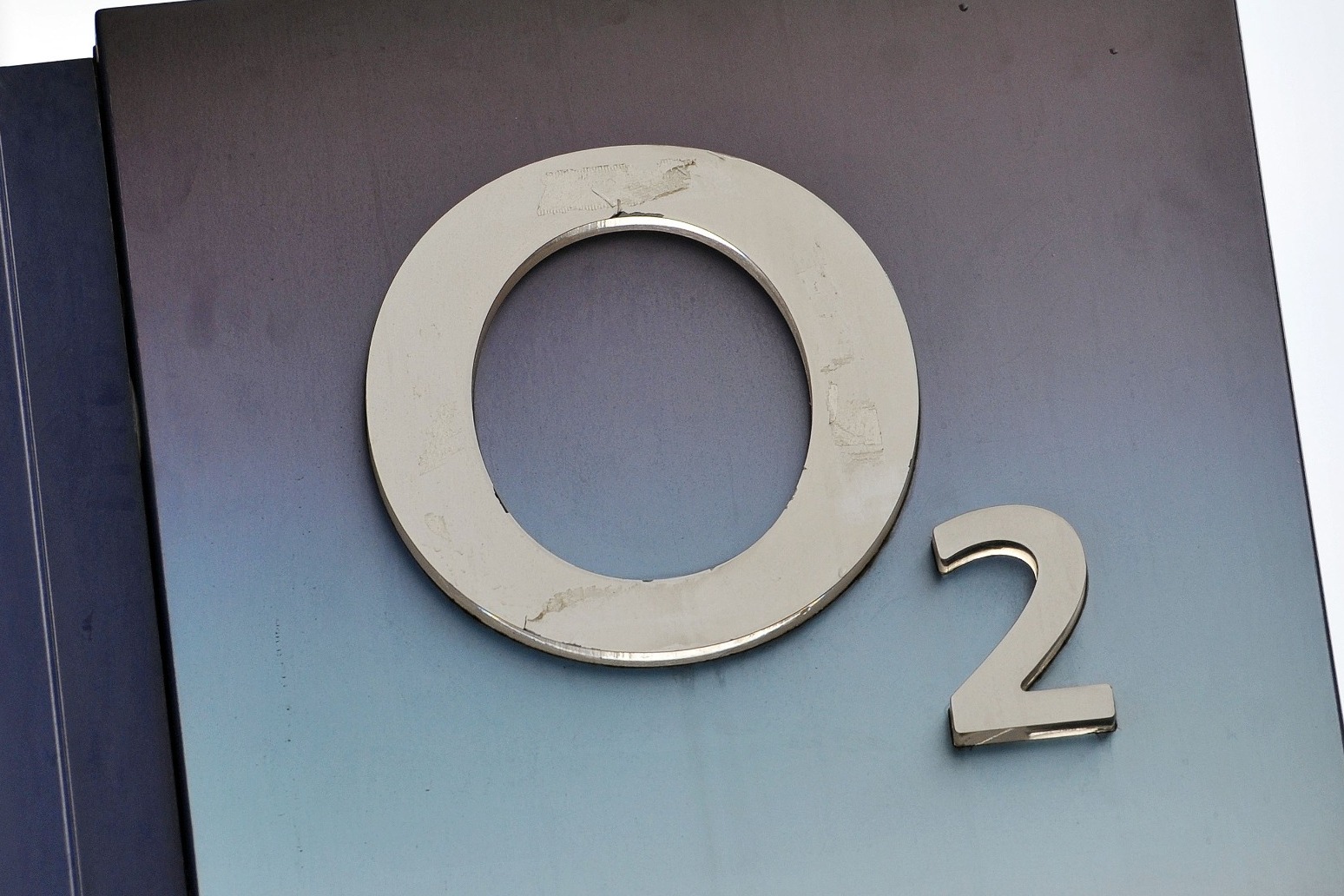 Detectives are investigating the circumstances which led to four people sustaining critical injuries at Brixton O2 Academy on Thursday night.

Police had been called to the venue on Stockwell Road at around 9.35pm following reports that a large number of people were attempting to force entry – whereupon they found a number of people with “injuries believed to have been caused by crushing”.

Of the eight people taken to hospital, four remain in a critical condition.

While no arrests have taken place, detectives from Specialist Crime have launched an urgent investigation and cordons remain in place at the O2 Academy.

Met Police gold commander Ade Adelekan described the incident as “extremely distressing” and urged any witnesses who are yet to speak with police to get in contact.

Mr Adelekan added: “I am aware of video being shared on social media. I would ask people to be sensible about what they share, and not to post material that will be upsetting to those affected by this incident.

“Where force has been used by police officers, those officers know they have to be accountable for their actions. The Met’s Directorate of Professional Standards will view all material, including Body Worn Video footage from the officers at the scene.

“In relation to a clip being widely shared, I can confirm that no police dogs were deployed to the location.”

Anyone with mobile phone footage that may assist police, are also asked to contact @MetCC on Twitter.