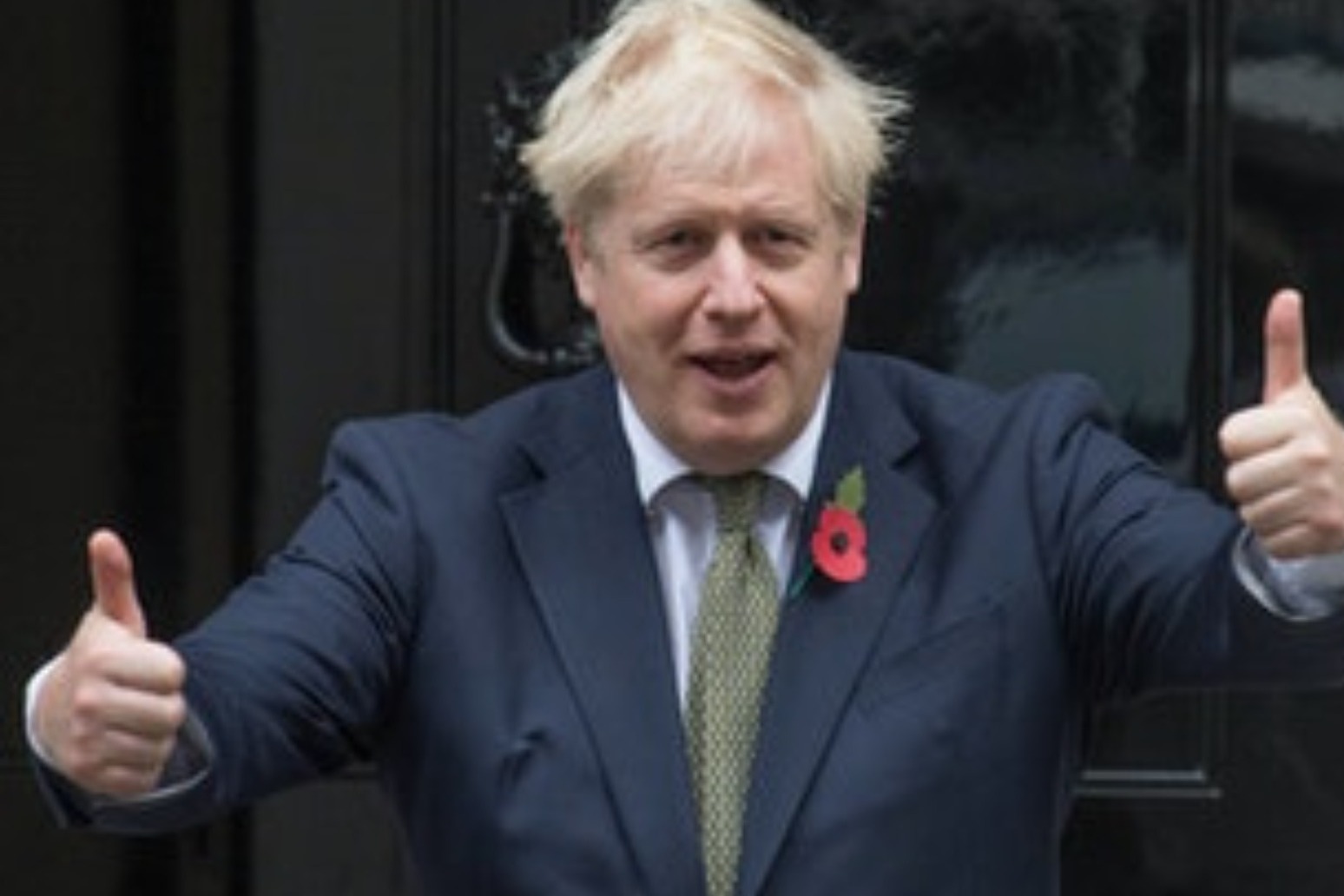 Boris Johnson is under growing pressure to impose heightened coronavirus restrictions as the UK recorded its highest daily Covid-19 death toll since May. It comes as fears were raised of the second wave being more deadly than the first.

With total deaths involving the virus reaching 61,000 across the nation, Downing Street did not deny a projection provided by Government scientists which suggested the toll could remain high throughout the winter and result in more fatalities than in the spring.

The Telegraph reported the analysis shared by the Scientific Advisory Group for Emergencies (Sage) has lead to intense lobbying from experts including chief scientific adviser Sir Patrick Valance to take more drastic action.

A Government spokeswoman said ministers were receiving advice from a “wide range of scientific and medical experts” and that the latest figures are “concerning”.

The Sun also reported Sage analysis suggests the highest level of restrictions, Tier 3, may be needed across all of England by mid-December.

On Tuesday, the Government said that a further 367 people died within 28 days of testing positive for Covid-19, while there were another 22,885 lab-confirmed cases of the virus.

The number of deaths is the highest daily figure since May 27, when 422 deaths were reported.

Dr Yvonne Doyle, medical director of Public Health England, warned the rising death toll from Covid-19 was likely to “continue for some time”.

The developments came amid concerns that West Yorkshire will soon be moved into Tier 3.

But there was opposition from the Kirklees district where local leaders, including Conservative MPs Jason McCartney and Mark Eastwood, who said they “do not feel comfortable agreeing” to Tier 3 “without any indication of how we get out of these restrictions and how long they will last”.

Nottingham city and surrounding boroughs are set to have the toughest controls imposed on Thursday, but the details of the lockdown expected to be outlined on Tuesday have been delayed.

Lilian Greenwood, the MP for Nottingham South, suggested the delay was due to ministers wanting to extend the restrictions to the whole of Nottinghamshire.

“Public trust is being undermined by their woeful communications,” the Labour MP said.

More than eight million people in England, predominantly in the North, will be under the most stringent Covid-19 restrictions by the end of the week.

Warrington entered Tier 3 on Tuesday, meaning pubs and bars in the Cheshire town must close unless they serve substantial meals.

Households are also banned from mixing indoors or in private gardens and beer gardens, while betting shops, adult gaming centres, casinos and soft play centres have been shut.

The North-South divide in the tier system has sparked concern among Tory MPs, with the newly-formed Northern Research Group writing to the Prime Minister to express their fears.

Mr Berry said: “Never has there been a more pertinent and urgent political and economic case to support people living in the North.

“However, instead of moving forwards on our shared ambitions, the cost of Covid and the virus itself threatens to send the North into reverse.”

The northern seats were instrumental in Mr Johnson’s election victory as the so-called “Red Wall” in former Labour heartlands crumbled.

With Liverpool City Region, Greater Manchester, Lancashire and South Yorkshire already in Tier 3, the latest changes will mean 8.2 million people in England living with major curbs on their freedoms.

– Research by Imperial College London estimated that more than 95% of England’s population is unlikely to have the antibodies needed to protect them from coronavirus, and there is a possible decrease in immunity over time after infection.

– Lanarkshire is being considered for the highest level of coronavirus restrictions under the new tiered system in Scotland, with the potential for travel restrictions and hospitality businesses closing.

– The Welsh Government issued an updated list of goods that can be sold during the firebreak lockdown amid calls for a reversal of the ban on purchases of items deemed to be non-essential.