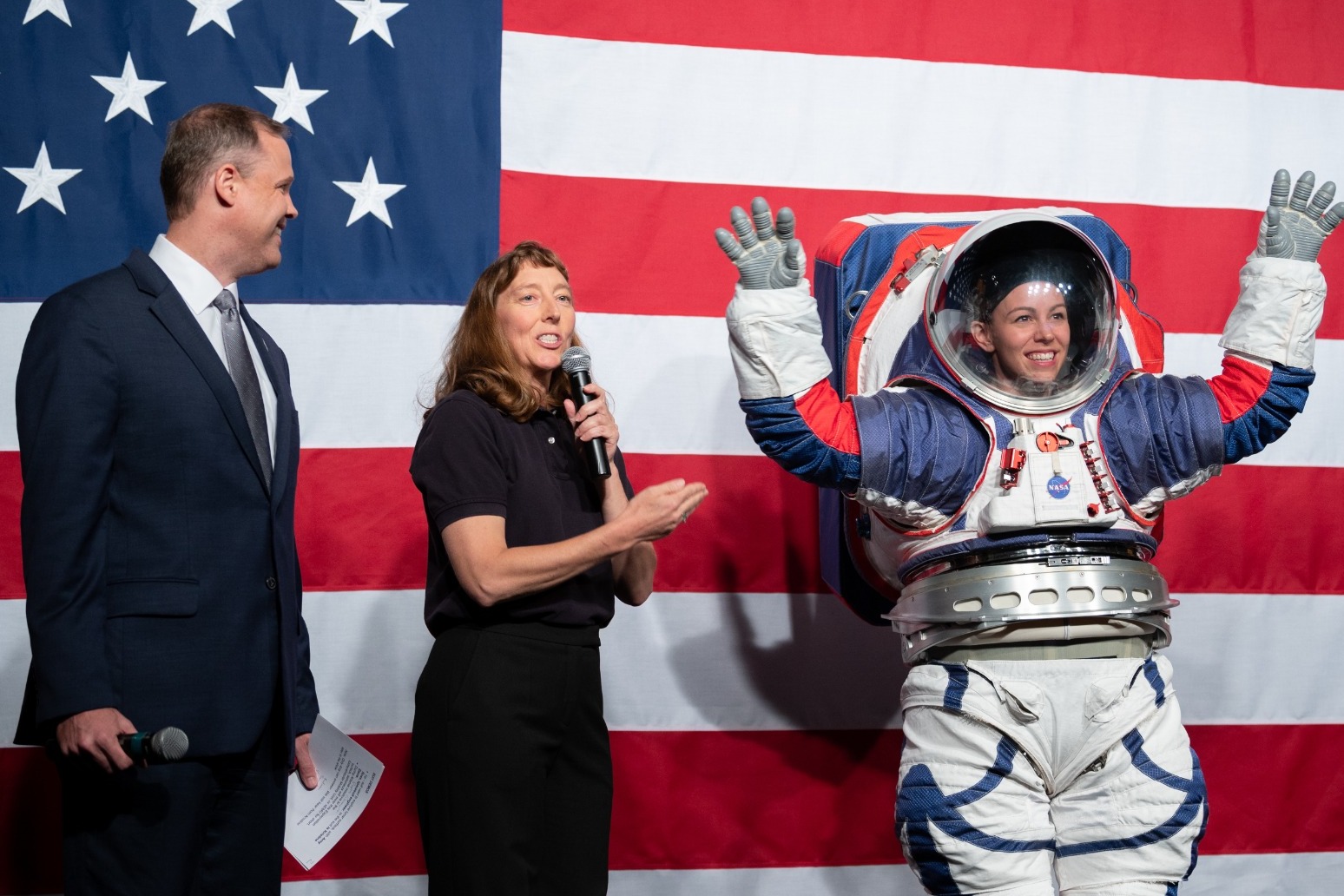 Nasa’s new moon rocket has sprung another dangerous fuel leak, forcing launch controllers to call off their second attempt to send a crew capsule into lunar orbit with test dummies.

The first attempt earlier in the week was also marred by escaping hydrogen, but those leaks were elsewhere on the 322ft (98-metre) rocket, the most powerful ever built by Nasa.

Launch director Charlie Blackwell-Thompson and her team tried to plug Saturday’s leak the way they did the last time: stopping and restarting the flow of super-cold liquid hydrogen in hopes of removing the gap around a seal in the supply line.

They attempted this twice, and also flushed helium through the line. But the leak persisted.

Ms Blackwell-Thompson finally halted the countdown after three to four hours of effort.

There was no immediate word on when Nasa might try again. After Tuesday, a two-week launch blackout period kicks in.

Extensive leak inspections and repairs, meanwhile, could require that the rocket be hauled off the pad and back into the hangar; that would push the flight into October, Mr Nelson said.

He added: “We’ll go when it’s ready. We don’t go until then and especially now on a test flight, because we’re going to stress this and test it … and make sure it’s right before we put four humans up on the top of it.”

He added: “This is part of our space programme: Be ready for the scrubs.”

Nasa wants to send the crew capsule on top of the rocket around the moon, pushing it to the limit before astronauts get on the next flight.

If the five-week demo with test dummies succeeds, astronauts could fly around the moon in 2024 and land on it in 2025. People last walked on the moon 50 years ago.

After days of stormy weather, the weather cooperated early on Saturday as the launch team began loading nearly one million gallons of fuel into the Space Launch System rocket.

But minutes into the operation, hydrogen fuel began seeping from the engine section at the bottom of the rocket, violating safety rules.

The 4.1 billion dollar test flight is the first step in Nasa’s Artemis programme of renewed lunar exploration, named after the twin sister of Apollo in Greek mythology.

Twelve astronauts walked on the moon during Nasa’s Apollo programme, the last time in 1972.

Artemis – years behind schedule and billions over-budget – aims to establish a sustained human presence on the moon, with crews eventually spending weeks at a time there. It’s considered a training ground for Mars.