Fulham fined 27500 over players surrounding referee during win over Chelsea 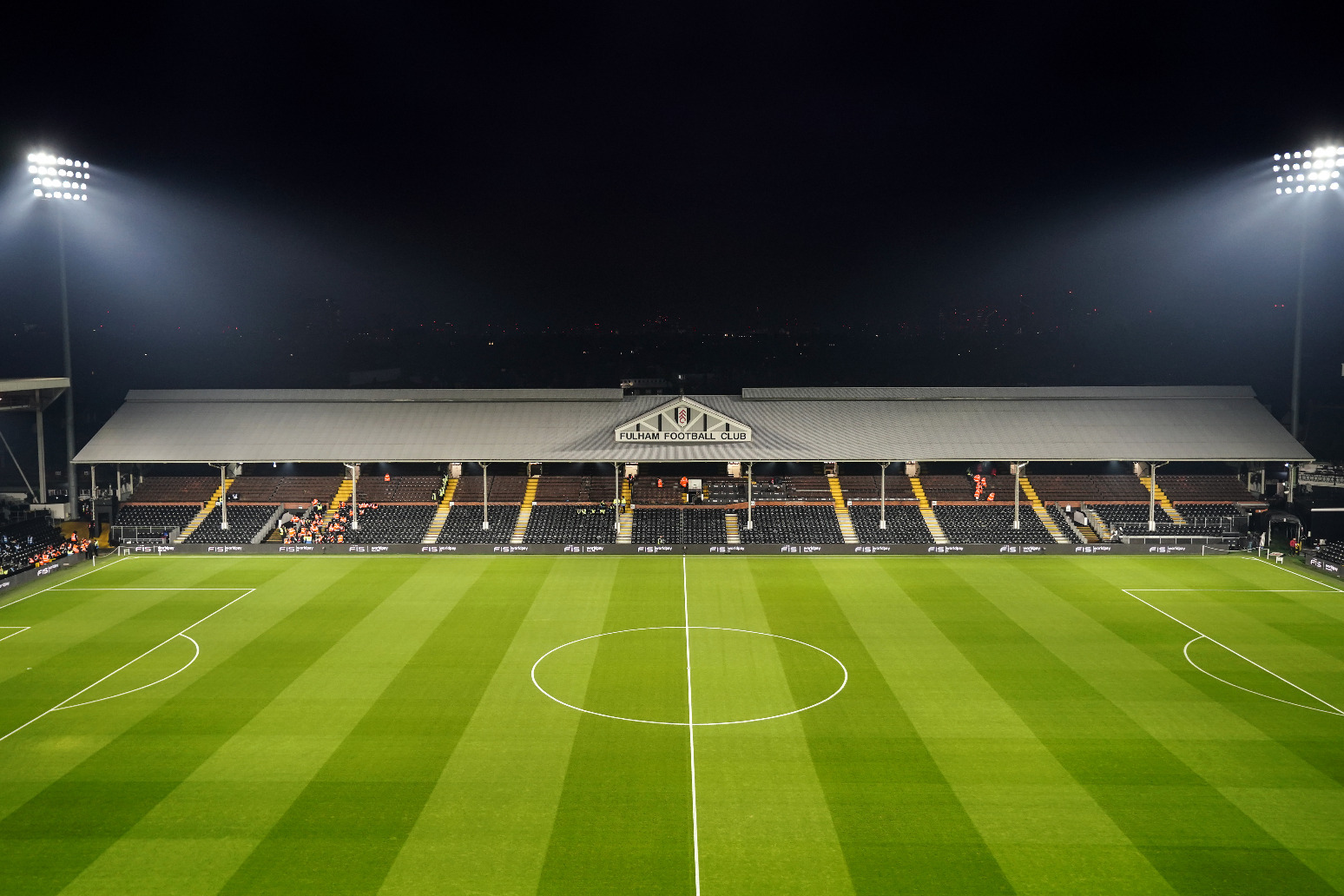 Fulham have been fined £27,500 for failing to ensure their players conducted themselves in an orderly fashion during the Premier League win over Chelsea at Craven Cottage earlier this month.

Several home players reacted during the second half following a dangerous high-footed challenge on Kenny Tete by Portugal forward Joao Felix, who was making his Blues debut after signing on loan from Atletico Madrid.

Fulham had admitted the charge from the Football Association, but also requested a hearing with the independent regulatory commission.

On Wednesday, a statement from the FA read: “Fulham FC has been fined £27,500 after its players surrounded a match official during the Premier League game against Chelsea FC on Thursday 12 January 2023.

“Fulham FC admitted failing to ensure that its players conducted themselves in an orderly fashion during the 57th minute, and also requested a hearing.

“An independent regulatory commission imposed the club’s fine and its written reasons will be published at the earliest opportunity.”