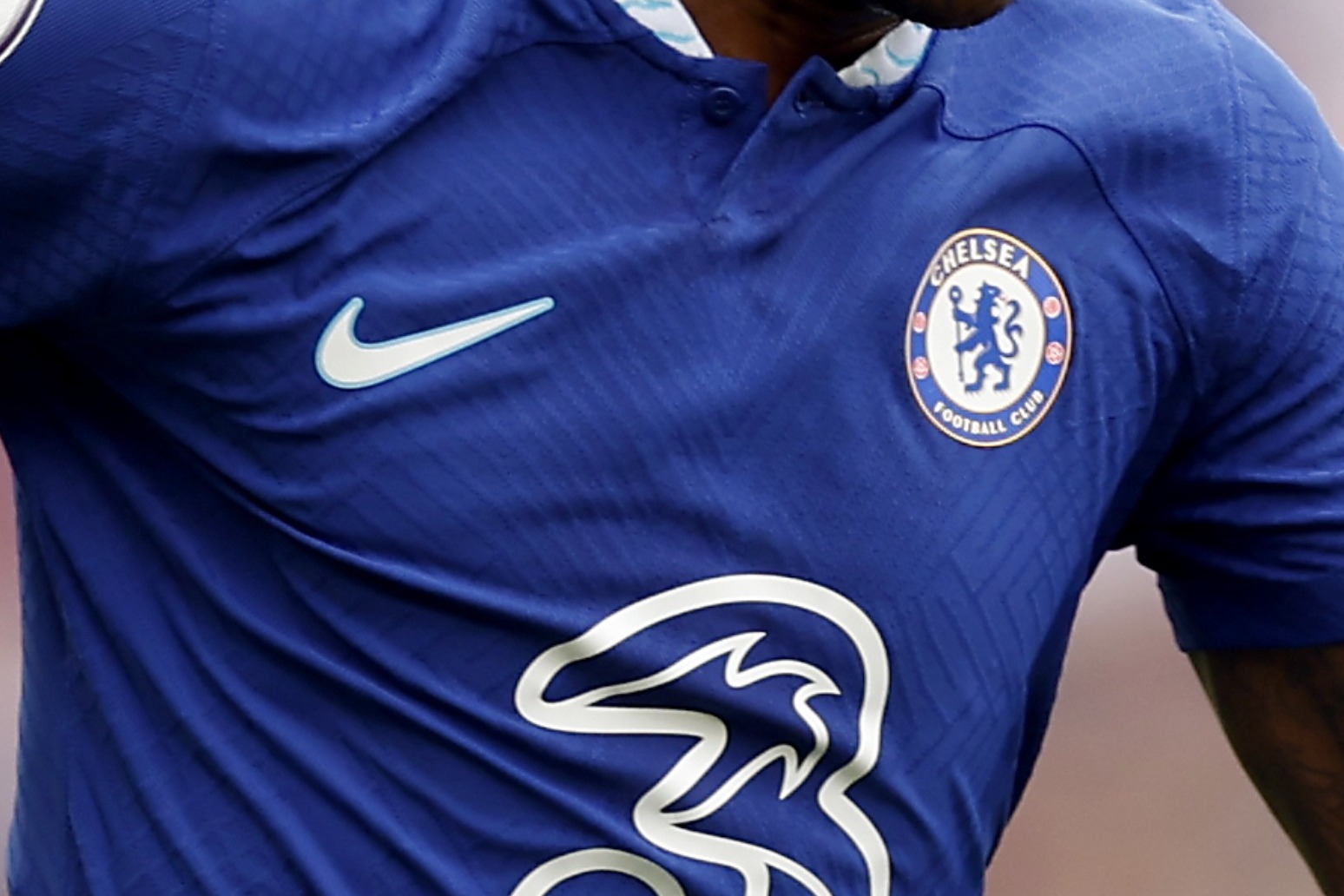 Funds from the sale of Chelsea Football Club have still not reached Ukrainians, a Labour MP has said, as he criticised the Government for “taking so long” to enable the transfer.

Around £2.5 billion is earmarked to be sent to aid Ukrainian victims of the war, but Chris Bryant told the House of Commons the money from the sale is in former owner Roman Abramovich’s bank account.

A Government minister said they could not comment on specific cases.

Chelsea was sold after Roman Abramovich was sanctioned as part of the UK’s efforts to target Russian oligarchs and to put pressure on and isolate President Vladimir Putin following the invasion of Ukraine.

Chelsea was bought by US magnate Todd Boehly in May for £4.25 billion, with an expected £2.5 billion in proceeds from the sale frozen in a UK bank account to allow those funds to be diverted to a new charitable foundation to aid victims of the war in Ukraine.

Speaking at a session of questions to the Foreign, Commonwealth and Development Office in the Commons, Mr Bryant asked why the money is “taking so long” to get it to the people of Ukraine.

The Labour MP for Rhondda said: “One of the people who is sanctioned in the UK is Roman Abramovich. His Chelsea was sold on May 30, but the billions of pounds are sitting in his bank account because the Foreign Office still hasn’t set up the fund so that the money can be given to the people of Ukraine.

“Why is the Foreign Office taking so long? When is it going to be sorted?”

Foreign Office minister Rehman Chishti said: “Whilst I cannot comment on specific cases, what I would say is that 1,100 individuals, including 123 oligarchs and their family members with a global net worth of £130 billion, over 120 entities including all subsidiaries owned by these entities, and 19 Russian banks with global assets of around £940 billion, or over 80% of the Russian banking sector, in conjunction with partners, over 60% of Russia’s central bank foreign reserves, have been frozen.

“That demonstrates our commitment that we will do everything we possibly can, applying our criteria set by this Parliament, to bring those to account.”

“Nonsense,” Mr Bryant shouted across the chamber in reply.