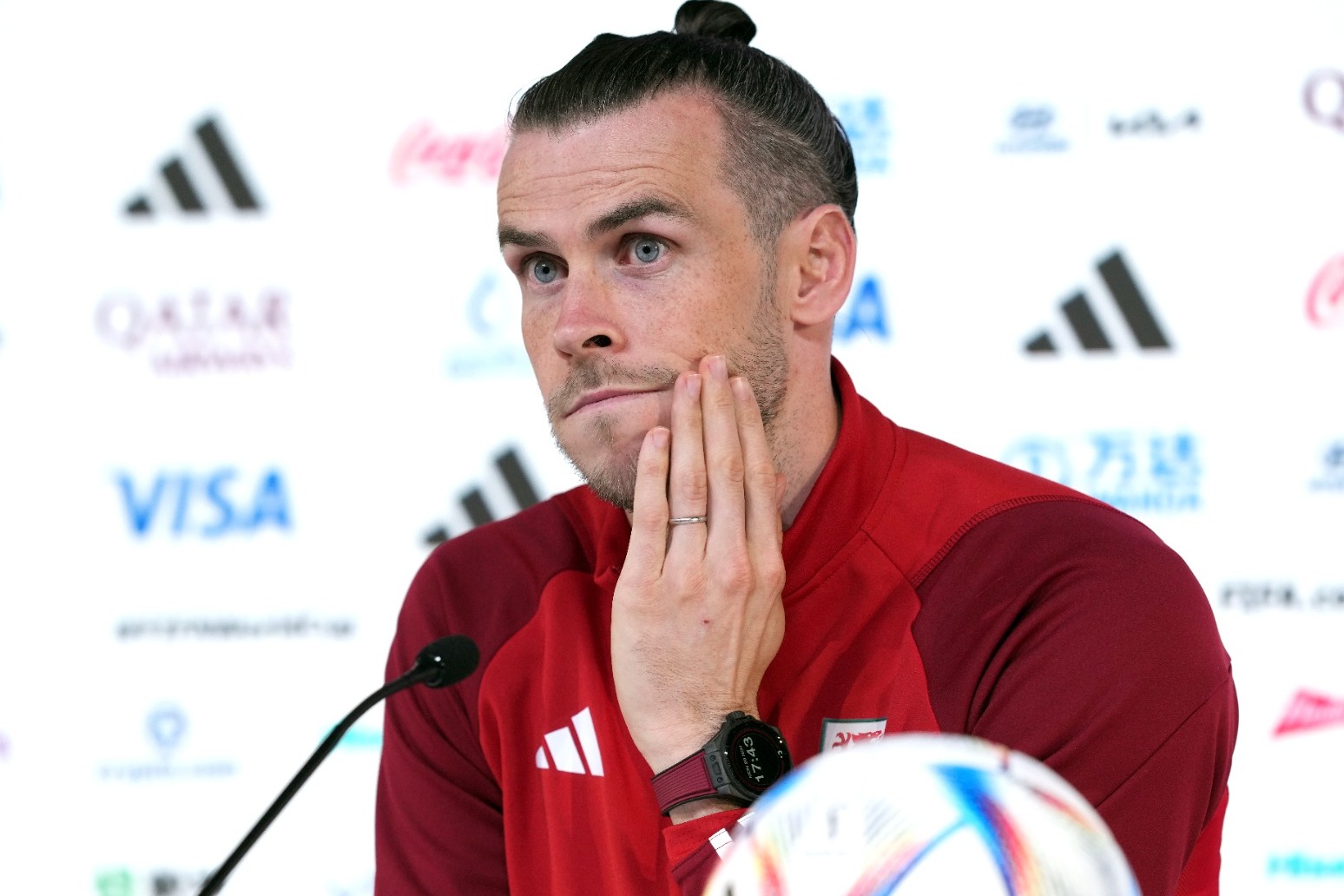 Gareth Bale insists Wales can upset England and provide another surprise in a World Cup of shock results.

Wales must beat England for the first time since 1984 on Tuesday to be in with a chance of making the knockout phase.

Even then, unless England are beaten by a four-goal margin, Wales need Iran and the United States to draw their final match to make the round of 16 in Qatar.

It is a tall order for a Wales side who have won only once in 10 games, but Bale says they can draw on respective underdog victories for Japan, Morocco and Saudi Arabia over Germany, Belgium and Argentina at the 2022 World Cup.

“There’s been a few shocks in the tournament already and there’s no reason why we can’t do the same,” the 33-year-old said.

“Everyone has weaknesses. We’ve done our homework and had meetings, and I’m sure they’ve done the same with us.

“We know how difficult it will be. England are a very good team, They’re one of the favourites to win the tournament.

“We are under no illusions it will be hard, we’re going to give everything like we always do.”

Wales have performed poorly at their first World Cup for 64 years.

An improved second-half showing against the United States – when Bale won and converted a late penalty – earned them a fortunate 1-1 draw.

But Friday’s 2-0 defeat to Iran, when Wales were second-best throughout, has led to plenty of navel gazing and external criticism from supporters.

Bale said: “We were hurting after the game and the day after we were a bit quiet. But we have characters in the team, who got everyone going.

“Training has been good in the last few days. We’re in good spirits, we were disappointed with the result against Iran but we have a big game to go.

“We can’t dwell on it too much. This is tournament football, we have to get over it quickly and go again.

“We’re disappointed in the results and the performances. But that’s football, it’s not easy, it’s a World Cup.

“We’ll always give 100 per cent. We’ve been working hard the last few days to correct things and hopefully things will turn around for us.”

Bale, Wales’ record scorer and his country’s talisman for over a decade, said he does not feel responsibility to deliver “because we are a team”.

But fans have questioned the World Cup contribution of Bale and Aaron Ramsey, Wales’ other star player, with some even suggesting that the pair should be dropped against England.

Manager Robert Page, who will hand Danny Ward the goalkeeping gloves with Wayne Hennessey suspended, said: “It’s a big ask for anybody in this environment to go four days later.

“I’m going to pick a team that I think can go out and compete against England, whether that’s with or without them (Bale and Ramsey).

“If they don’t start, can they can make an impact? That’s always been my dilemma playing games in quick succession.

“If they start one game, can they start the next? My thought process won’t be any different.

“Whether they come on and have an impact or start and last an hour or 90 minutes, they are talented footballers.

“We’re all getting criticism now and rightly so because results aren’t going our way.

“We’re big enough to take it – it’s not a problem. We put our big boy pants on and get on with it.”