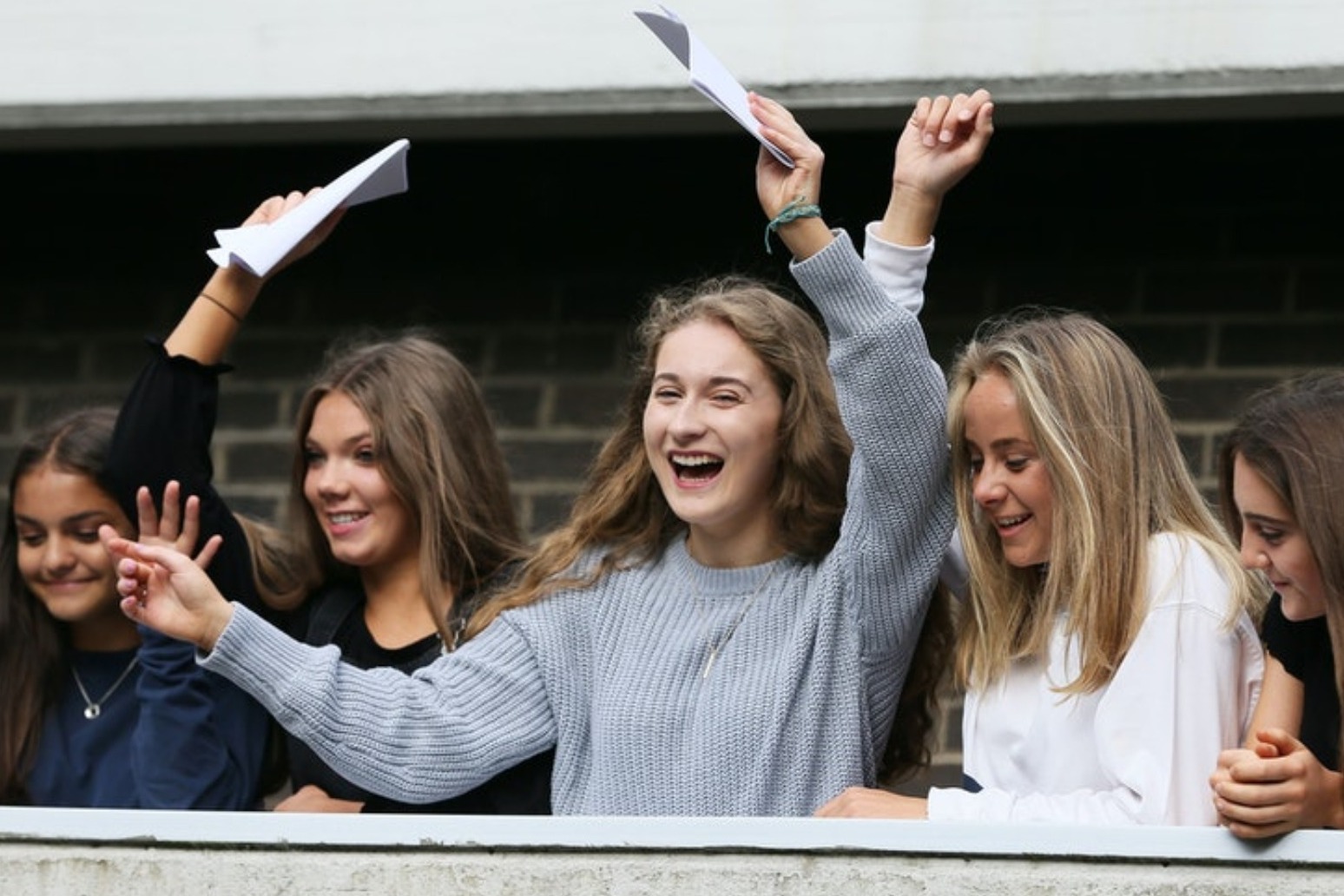 Next year’s GCSE and A-level exams could be pushed back to give pupils more time to study the syllabus, the Education Secretary has said.

Gavin Williamson said England’s exams regulator, Ofqual, was working with the education sector to decide whether there should be a “short delay” to the exam timetable in 2021.

He told the Daily Telegraph: “I know there’s some concern about next year’s exams, and that’s why we’ve been working with Ofqual on changes we can make to help pupils when they take GCSEs and A-levels next year.

“Ofqual will continue to work with the education sector and other stakeholders on whether there should be a short delay to the GCSE, A and AS-level exam timetable in 2021, with the aim of creating more teaching time.”

Exam season usually begins in May, but the paper said sources suggested they could be pushed back to June and July – but they would not cut into the summer holidays.

Mr Williamson’s comments – on the eve of many schools in England reopening to all pupils for the first time since March – follow a call from Labour for a delay to next year’s exams.

Shadow education secretary Kate Green said pupils entering Year 11 and 13 who have lost up to six months of teaching time face “a mountain to climb” unless the timetable is changed.

She said: “Ministers had warning after warning about problems with this year’s exam results, but allowed it to descend into a fiasco.

“This is too important for Boris Johnson to leave until the last minute. Pupils heading back to school need clarity and certainty about the year ahead.”

“A delay is not without its problems, a consequential delay to the publication of results will put pressure on higher education providers such as universities and colleges as well as employers. All this will need to be dealt with.”