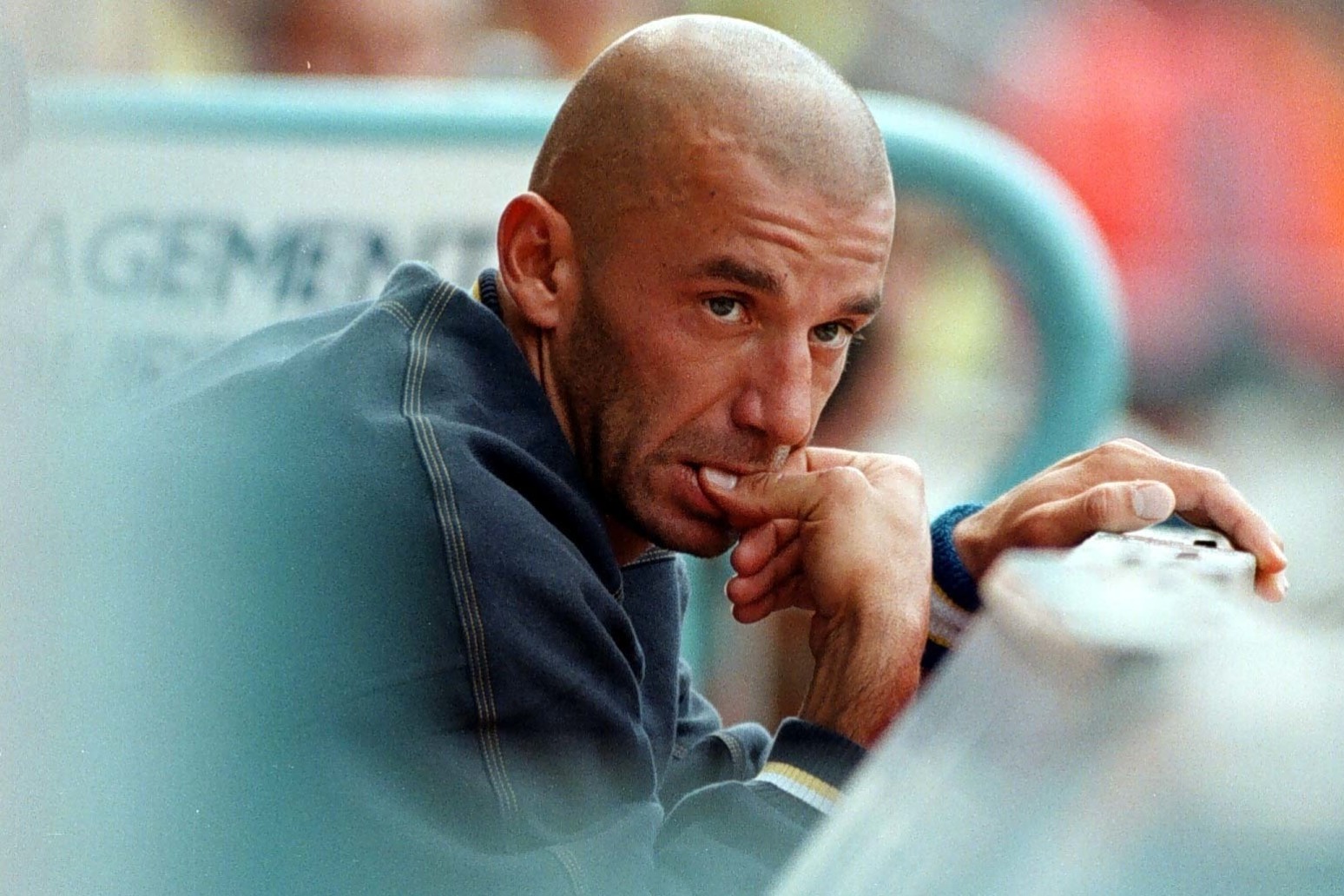 Vialli, who went on to enjoy huge success as Chelsea manager following his glittering playing career, was first diagnosed with pancreatic cancer in 2017 and announced he had been given the all-clear in 2020 after treatment at the Royal Marsden Hospital in London.

He was re-diagnosed with the disease in 2021 and announced last month that he had stepped down from his role as Italy’s national team delegation chief.

Italian newspaper Corriere della Sera reported before Christmas that his 87-year-old mother Maria Teresa and brother Nino had travelled to be with Vialli in a London hospital.

During a 16-year playing career in Italy, Vialli won every major trophy on offer, including Serie A titles with Sampdoria (1991) and Juventus (1995), the Champions League with the latter in 1996, the UEFA Cup and the UEFA Cup Winners’ Cup. He was also a four-time Coppa Italia winner.

He scored 16 goals in 59 appearances for Italy, featured in the 1986 and 1990 World Cups and helped the Azzurri to a third-place finish at the latter, while his £12.5million transfer from Sampdoria to Juventus in 1992 was a world record fee at the time.

Vialli joined Chelsea in 1996 and helped them win the FA Cup at the end of his first season before guiding the London club to glory in both the League Cup and UEFA Cup Winners’ Cup as player-manager the following season.

The Italian Football Federation said all matches under its jurisdiction this weekend will be preceded by a minute’s silence in honour of Vialli.

The Federation’s president Gabriele Gravina said in a statement: “I am deeply saddened – I hoped until the last that he could perform another miracle, yet I am comforted by the certainty that what he did for Italian football and the blue shirt will never be forgotten.

“Gianluca was a wonderful person and leaves an unfillable void, in the national team and in all those who appreciated his extraordinary human qualities.”

Chelsea’s co-owners Todd Boehly and Behdad Eghbali posted a short statement on Twitter, saying: “This is truly an awful day for Chelsea Football Club. Gianluca’s legend will live on at Stamford Bridge.

“His impact as a player, a coach and most importantly as a person, will be forever written across our club’s history. We send our heartfelt and deepest condolences to his family and friends.”

The FA said it was “deeply saddened” to hear of Vialli’s passing, while Watford, whom Vialli briefly managed between 2001 and 2002, tweeted: “All at Watford FC are saddened to learn of the passing of our former manager Gianluca Vialli.”