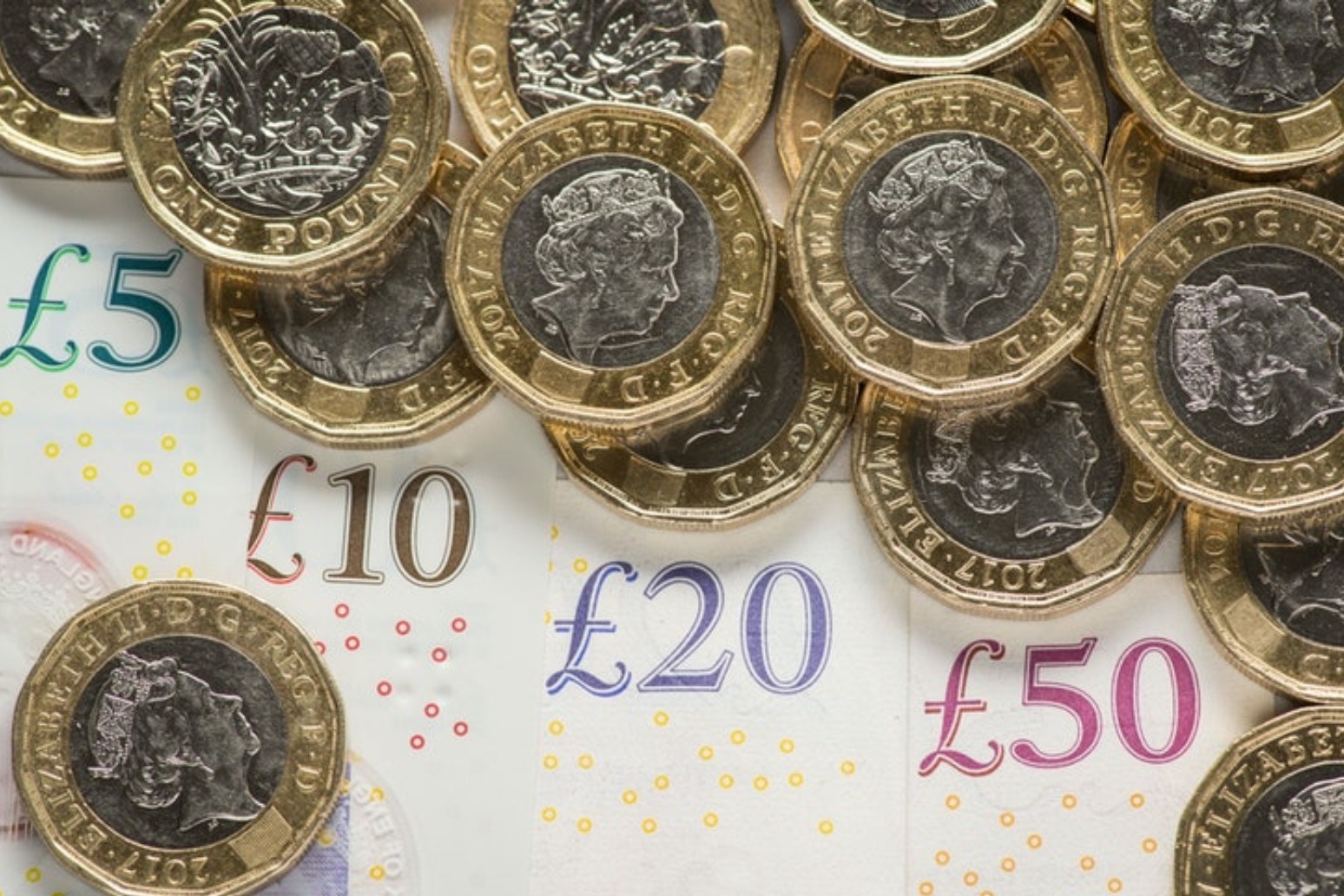 Public sector borrowing has hit more than £2 trillion for the first time in history as ministers invest billions of pounds to support the economy through the pandemic, new figures have revealed.

The Office for National Statistics (ONS) said official bodies borrowed £26.7 billion in July, the fourth highest amount of any month since records began in 1993.

It pushed debt to around £2,004 billion for the first time ever, and means that the public sector debt is higher than gross domestic product (GDP) – the value of everything produced in the UK in a year.

It marks a £227.6 billion rise since this time last year, according to the figures.

However, the official figures have been unusually inaccurate recently, as statisticians and economists try to figure out how to account for the pandemic.

Just weeks ago the ONS revised down June’s borrowing figure by £6 billion to £29.5 billion, as tax and National Insurance contributions rose more than expected.

If it remains unrevised, the latest data means that the public sector borrowed £28.3 billion more last month than in July 2019, when it was actually paying off some of its debts.

The UK’s debt pile has now hit £2 trillion, just days after Apple became the most valuable listed company in US history at 2 trillion dollars, or around £1.5 trillion.

Chancellor Rishi Sunak said: “This crisis has put the public finances under significant strain as we have seen a hit to our economy and taken action to support millions of jobs, businesses and livelihoods.

“Without that support things would have been far worse.

“Today’s figures are a stark reminder that we must return our public finances to a sustainable footing over time, which will require taking difficult decisions.

“It is also why we are taking action now to support the growth and jobs which pay for our public services, by helping businesses to reopen safely and, through our Plan for Jobs, protecting, supporting and creating jobs to ensure that nobody is left without hope.”